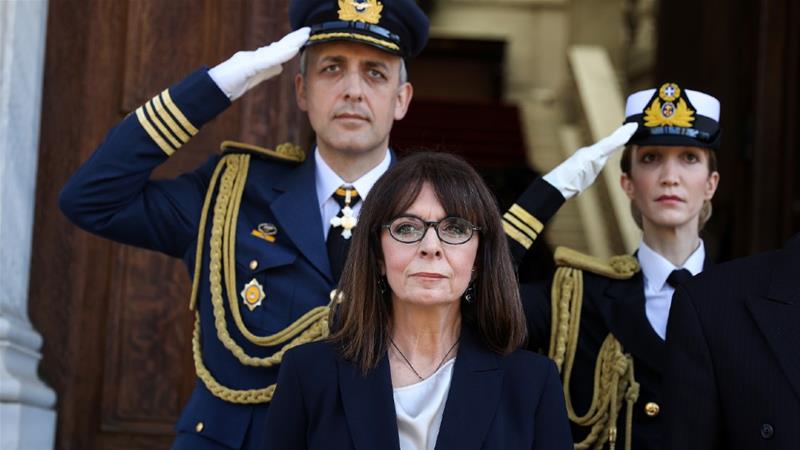 Her Excellency President of the Hellenic Republic, Katerina Sakellaropoulou

The President of the Hellenic Republic, Katerina Sakellaropoulou, receives the Letters of Credence for every newly-accredited Ambassador to Greece. A stately affair, the presentation of the Credentials takes place at the Presidential Mansion in the presence of the hierarchy of the Diplomatic Staff of the Presidential Office and Higher Members of the Presidential Guard. A senior Member of the Ministry of Foreign Affairs is also present, as too the MoFA Chief of Protocol, which oversees the etiquette of the event. The Ambassador is usually accompanied by senior members of the Embassy staff.

After the presentation of the Letters of Credence, Her Excellency the President of the Hellenic Republic takes time to get to know each individual Ambassador as they are seated in the reception lounge. The Chief of Protocol then accompanies the Ambassador to the main door along corridors lined with Evzones where they are congratulated by the Presidential and Embassy staff. It is here at the main entrance where they stand to attention as a band plays the National Anthems of the two countries.

A letter of credence is a formal letter, usually sent by one Head of State to another, which formally grants diplomatic accreditation to a named individual to be the sending country’s Ambassador in the receiving country. Diplomatic letters are generally written in French (the lingua franca of diplomacy), unless the countries share the same official language. Letters serve as the most traditional and universal forms of Diplomatic Credentials. 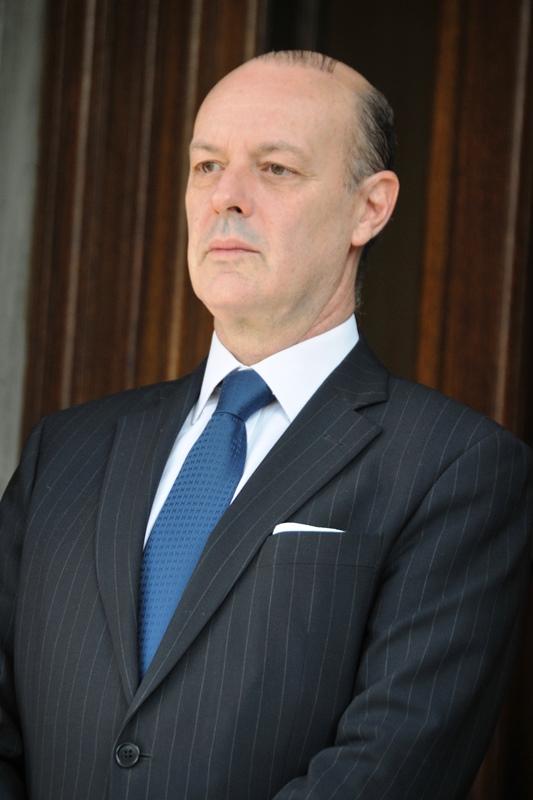 Ambassador of the Oriental Republic of Uruguay, Enrique Loedel 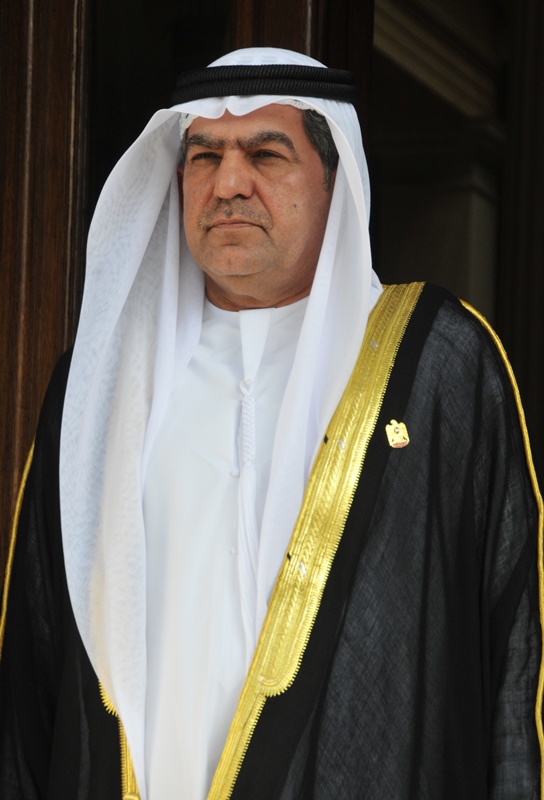 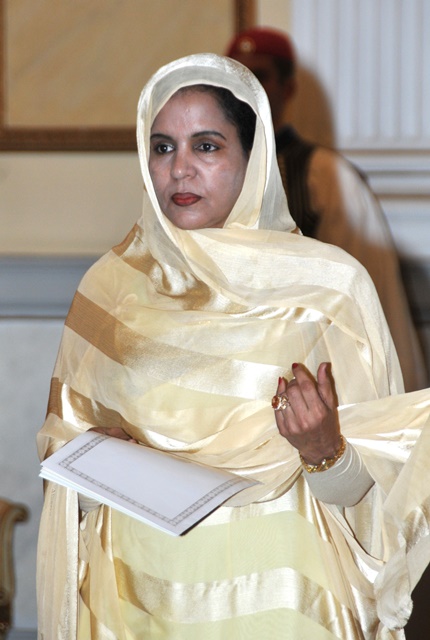 Ambassador of the Islamic Republic of Mauritania, Mariem Aouffa (headquartered in Rome) 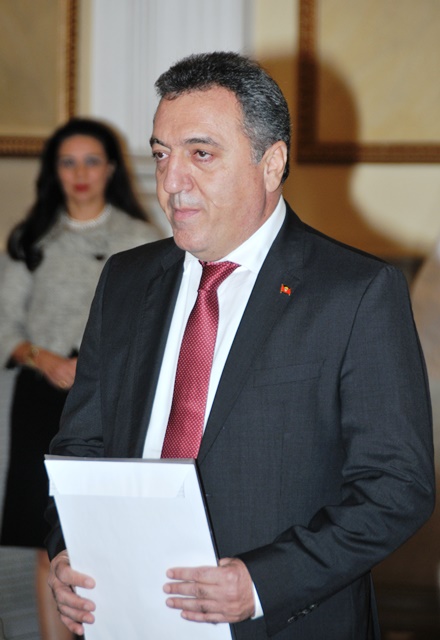 Ambassador of Antigua and Barbuda, Jihad Georges Aoun (based in St. John’s) 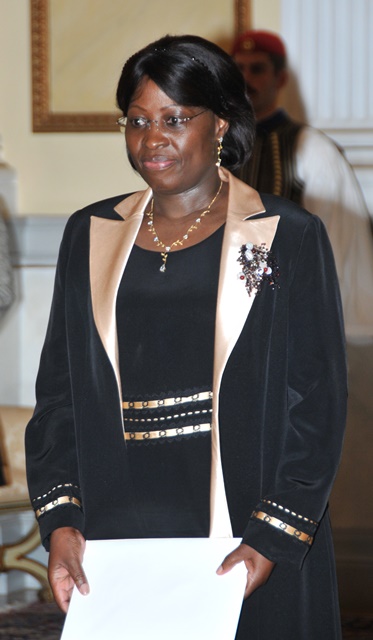 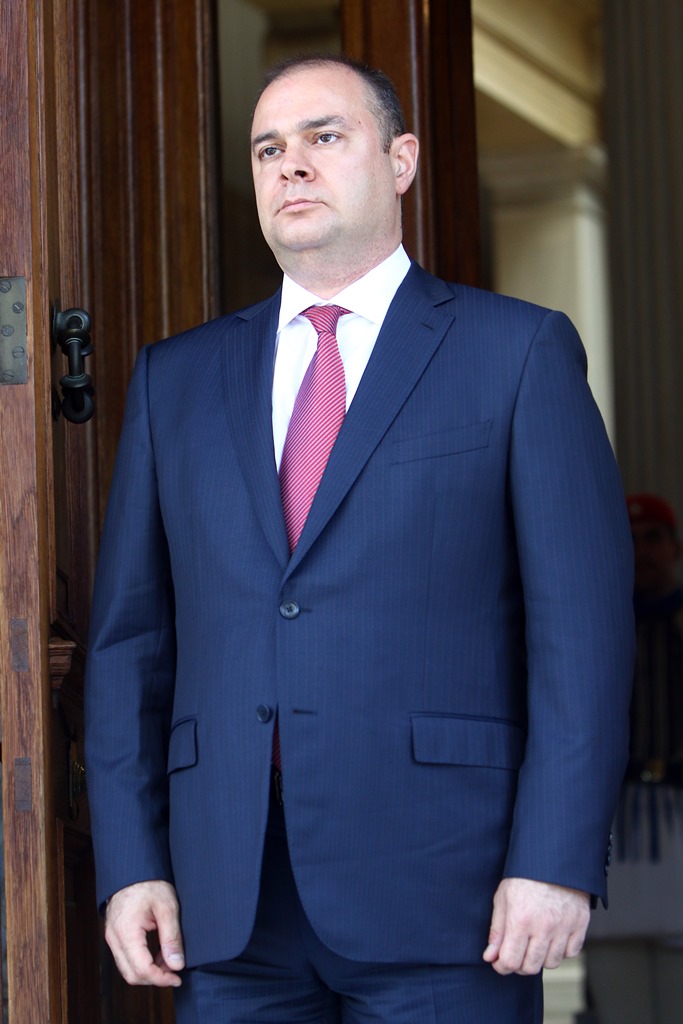