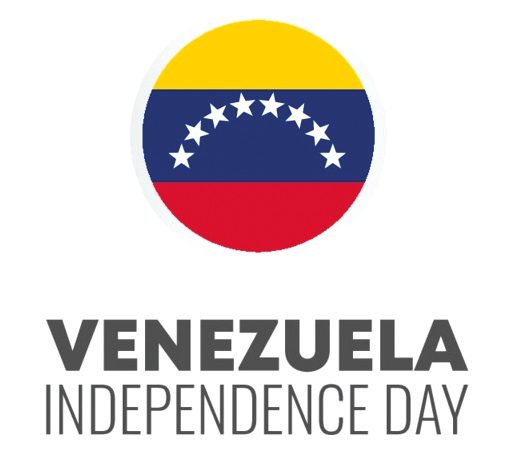 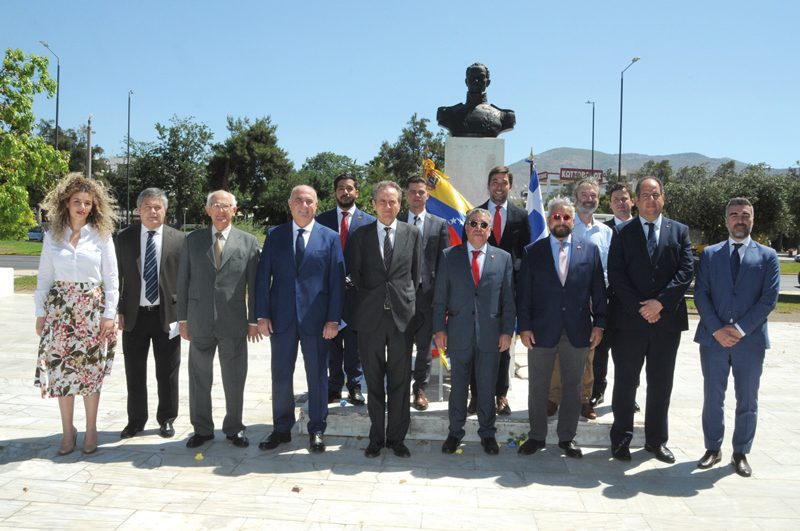 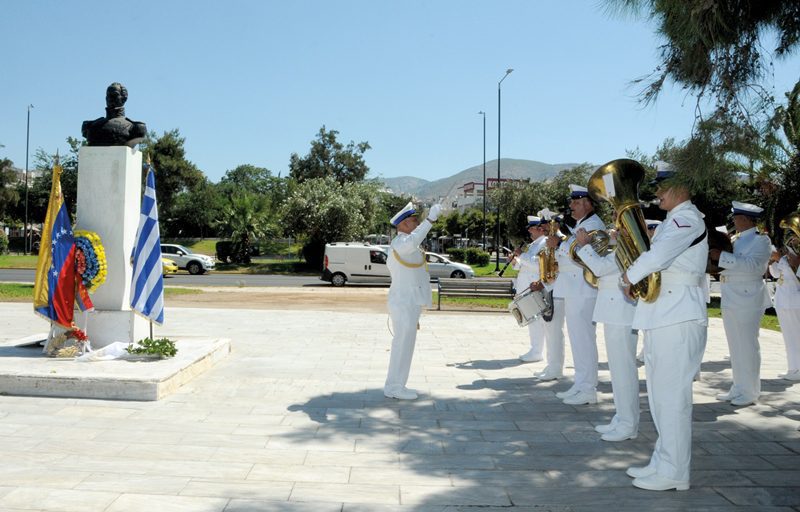 A wreath laying ceremony at the bust of the Liberator Simon Bolivar marked the 211th Anniversary of Independence of the Bolivarian Republic of Venezuela in Athens. Venezuela’s independence was a political process that took place between 1810 and 1830, when the Captaincy General of Venezuela achieved its emancipation from the Spanish Crown. Venezuela was one of the first Ibero-American territories to declare its independence.

Before several diplomats and Greek officials, the Chargé d’Affaires, Freddy Fernandez Torres, addressed his guests before laying the wreath.