4th Tripartite Meeting of the Ministers of Foreign Affairs of Greece, Cyprus & Jordan

A model of constructive regional cooperation

“It was emphasised that the countries of the wider region should not
necessarily rely on third parties to settle the various issues in the region,
but rather should launch joint initiatives in order to convey
a clear message to promote peace and stability.” 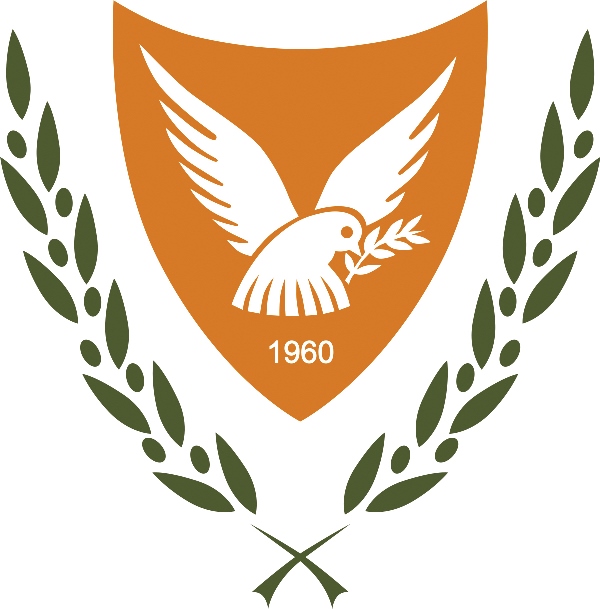 Foreign Affairs Minister Nikos Dendias attended the 4th meeting of the Ministers of Foreign Affairs of the tripartite cooperation between Greece, Cyprus and Jordan held in Amman on December 8th. The fact that the three Ministers were standing there, side by side, in the midst of this unprecedented pandemic, says a lot about the importance the three countries attach to their cooperation.

The meeting explored the trilateral political and economic cooperation, as well as regional developments in the Eastern Mediterranean, Libya and Syria. Turkey’s behaviour was also discussed, as the Greek Foreign Minister highlighted its illegal activities in the Eastern Mediterranean, making special reference to the casus belli, while his Cypriot counterpart, Nikos Christodoulides, referred to the provocations within the Cypriot EEZ and Varosha.

Minister Dendias said that Turkey is engaging in propaganda and spreading fake news and continues to consider Greece’s right to extend its territorial waters to 12 nautical miles as a cause of war.  Moreover, he said that the Erdogan-led Turkey insists on “weaponising” illegal migration and acting as a “jihadist travel agency” from Libya to the Caucasus.

Referring to the tripartite cooperation, Minister Dendias said that all three countries have done a lot of groundwork in order to prepare for their leaders’ meeting in Greece in the first half of 2021. “It will be a great honour and Prime Minister Mitsotakis is looking forward to organising a Summit in Athens. And I think with that meeting we can go even more forward,” the Minister added.

In a joint press statement following the meeting, Deputy Prime Minister and Foreign Minister of Jordan Ayman Safadi reaffirmed the importance of the meeting, saying that due to the geographical and cultural proximity between the countries, coordination concerned with regional developments serves as a common interest and a necessity.

Minister Safadi noted the efforts in resolving regional conflicts and ensuring safety in the region based on the concept of non-intervention, respect toward others’ legitimate interests and establishing peace and stability in accordance with International Law. The meeting also focused on Jordan’s central cause, the Palestinian issue, and the efforts exerted in resuming “serious and effective” negotiations to materialise the two-State solution, leading to the establishment of the independent, sovereign and viable Palestinian State, living in peace with Israel, on the June 4th 1967, lines with East Jerusalem as its capital, in accordance with International Law and the Arab Peace Initiative.

With regard to the Syrian and Libyan crises, the Ministers agreed on the urgency of arriving at a solution, which guarantees the States’ unity and independence, ridding the countries of foreign intervention and the danger of terrorism. They reaffirmed that terrorism is a common enemy that bears no affiliation with Islam and the values of peace, tolerance and mutual love and respect for the other, warning against falling for the terrorist’s trap of portraying the war on terrorism as that between the Islamic world and the West.

Concerning the Iraqi status quo, Minster Safadi emphasised the importance of protecting the country from the repercussions of regional conflicts, adding that the Iraqi Government must be supported on its journey of rebuilding, securing stability, regaining sovereignty.

The Cypriot Foreign Minister said that the European Union regards Jordan as “a beacon of peace”, praising the Jordanian-Cypriot relations and saying that he was convinced “that the establishment of a Permanent Secretariat for our trilateral cooperation mechanism, in Nicosia, at the beginning of the year, will act as catalyst in the implementation of our decisions and the enhancement of regional cooperation”.

Minister Dendias concluded that this tripartite cooperation “does not target others,” but is rather open to everyone enjoying the willingness to achieve peace and stability.