The Hellenic Defence Industry – Competitive advantages of a dynamic concept 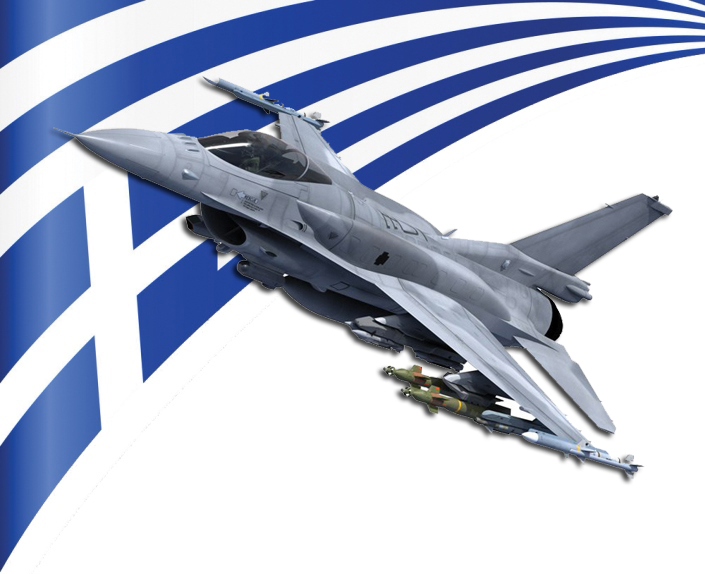 The benefits for the country’s economy and the Armed Forces from the active participation of the Greek Defence Industries in the armaments programmes are multiple. The outflow of foreign exchange is limited, economic growth is ensured, expert personnel are employed, specialised jobs are increased while the Defence Industry gains autonomy. At the same time, the Armed Forces are independent to a certain extent from foreign suppliers, based on domestic know-how and technical support, with the result that repair time is shorter and finally the intervention of the Greek Industry in case of emergency or critical situation is immediate.

The implementation of the above in combination with equal treatment between private and public industries, within the context of healthy and fair competition, will contribute on the one hand to the country’s defence shielding and economic stimulation and on the other hand will enable the industries themselves to cooperate with key international defence companies in new and modern weapons systems, claiming a significant share, not only of domestic, but also of international armaments programmes.

The Hellenic Defence Industry is at a crossroads because of the reduced military spending and the insufficiency of coherent policies for its further development. Neighbouring countries possess robust defence industrial bases that serve both their respective armed forces and their national economies. The defence industry should be considered an integral part of the Greek national defence framework. Consequently, the ownership structure and management of major defence industrial enterprises should be reformed within the European framework. A small but viable defence industry requires technology and skilled manpower and Greek institutions of higher education should support this effort.

How can the Greek defence companies be able to develop and enrich their production capabilities with products of gradually higher value added? Will they retain the role of the metal cutter and assembler, or will they succeed in transferring and accumulating substantial technological capabilities? In the case of Greece, a factor directly related to its integration into the global system is the transfer of technology and the technological and other international cooperation projects of local firms. The truth is that sometimes the Greek defence industry is not able to capitalise on offset benefits, not because foreign selling firms do not wish to transfer technology or know how, but because foreign firms cannot see how they can achieve this transfer while working with partners of a considerably lower technological level than their own.

For this reason, the Greek defence industry should prioritise its needs and emphasise the speed of learning and of accumulation of the necessary technological capabilities. This means that the central criterion for the choice of industrial partner should not be the weapon system itself, but the partner’s willingness and capability to transfer the technological knowledge and capabilities that will allow the local partner maximal technological accumulation. This knowledge and capabilities will form the basis upon which any comparative advantage the weaker companies might have as a static concept will be transformed into a competitive advantage of a dynamic concept.

Extremely important for the future of the Greek defence industry is its participation in programmes for the development and production of new weapons systems, with the result that the industrial involvement does not coincide in time with the implementation of material supply, but has a time horizon that covers the entire life cycle of the material, that is, in the phases of development, production, control and certification, maintenance, as well as in the various phases of their development, such as modifications, improvements and upgrades.

In this case, the deciding factor is the timely adoption of a decision on the country’s participation in the production process of the weapons system within the context of Transnational Agreements.

Another essential factor that will help in the planned and healthy development of the domestic industry in the implementation of armament programmes is the avoidance of the multiplicity of weapons systems, something that has unfortunately happened repeatedly in the past.

Apart from being a substantial problem in the smooth running of the General Staffs, polytype is also a real obstacle to the effective involvement of the defence industry, because the required industrial investments are multiplied, making domestic participation a fragmentation of small matters of interest and importance, therefore unsustainable.

The utilisation and exploitation of the systems/products that have been designed, developed and manufactured by Greek defence industries will have a double effect. First, it will reduce as much as possible the polytype, will greatly strengthen the domestic defence industry and will enable the cooperation and adoption of Greek products in respective systems of other countries.