Bradley and Cooper released back into the wild 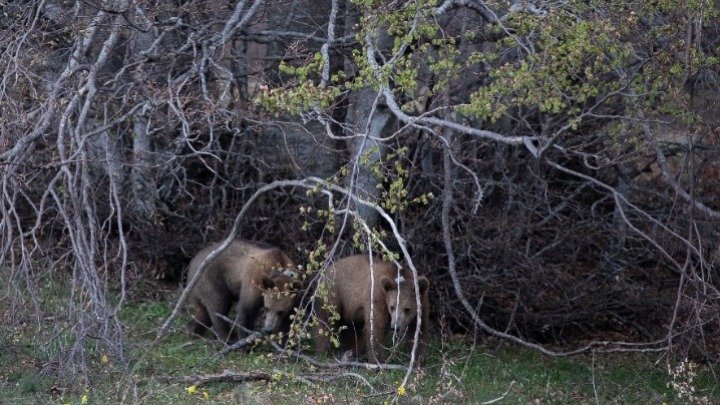 One-year-old orphan bears Bradley and Cooper were released into the wild on Saturday after being trained on how to make it on their own.

The 16-month old yearlings were tagged and released by the environmental group Arcturos, who run a bear sanctuary in Florina in northern Greece.

“It is like having a child and suddenly telling him: ‘It’s time for you to leave home and get an education on your own.’

“But you do it with joy because you know that the home where we were, was not their normal home, and they should return to nature because that is where they should be,” said Arcturos Scientific Coordinator Alexandros Karamalidis, who released the bears. 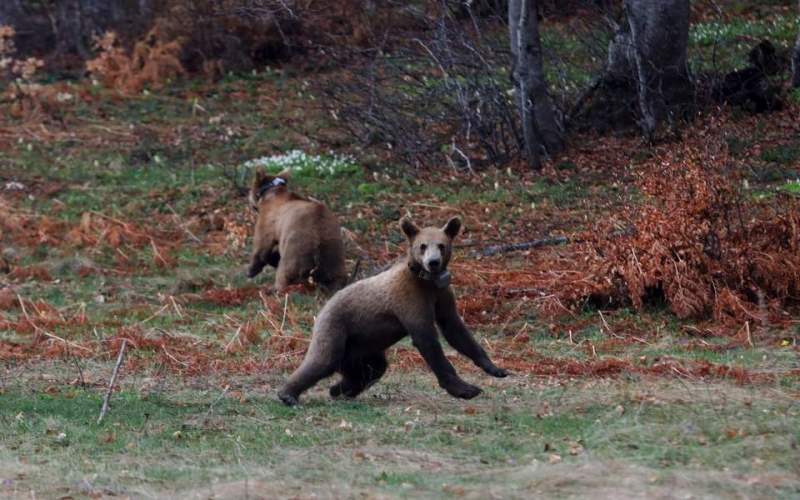 Since cubs they have been trained on how to find food on their own in the forest, how to make a nest for the winter, and other basic survival skills that their mother would have taught them, said Arcturos caretaker Melina Avgerinou, who has been their trainer and bottle-fed them when they were four months old. 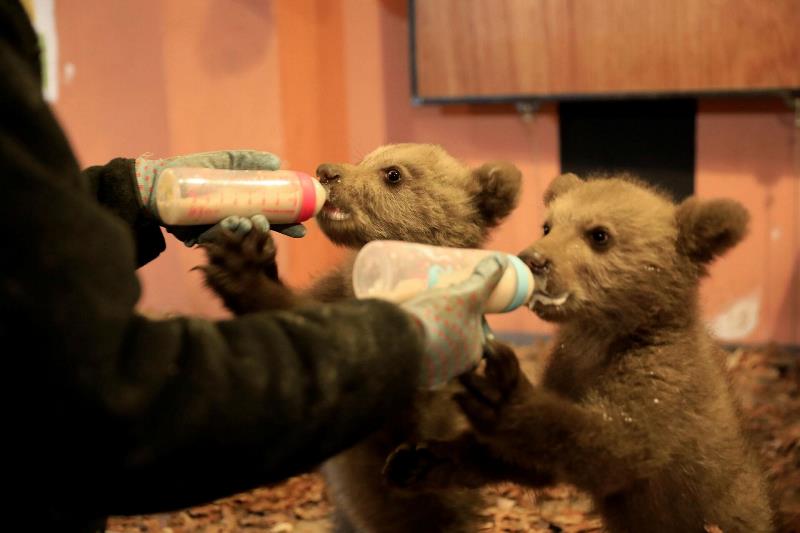 “It is sad that they do not have the possibility to grow up with their mother because that is what is really important, for them to be where they belong.

“But on the other hand from the moment that we know this program works it is an opportunity to offer them a second chance, because otherwise they would have been condemned to die,” she said.

The orphaned brown bears were rescued by Arcturos last year when about four months old from a local in a village in Kozani in northern Greece who found them and kept them in a sheep pen for a week, and could not be reunited with their mother.

The two bears were tagged and will be tracked and must display the wild behaviur of a bear to be able to survive. Bears that do not adapt to the wild, or approach areas populated by people too often, must return to live in the sanctuary.

There are about 450 bears in the wild in Greece, primarily in the Pindos and Rhodope Mountains. A few live freely outside the sanctuary.

Arcturos, a non-profit organization, was founded in 1992 with a primary goal to save dancing bears.

The 50,000 square metre sanctuary currently hosts about 14 bears unable to live in the wild, either because they are wounded or because they cannot adapt. 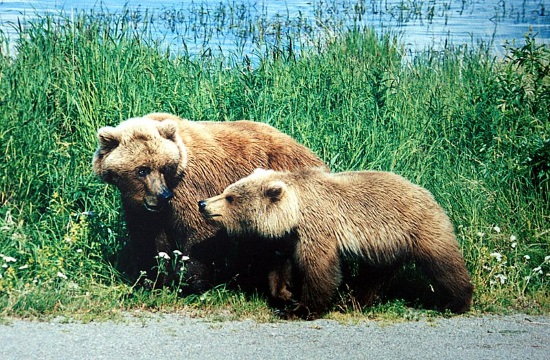 Previous Message from Prime Minister Kyriakos Mitsotakis to citizens on the plan to phase out the restrictive measures
Next Life in the era of COVID-19 by Indian Prime Minister, Narendra Modi