‘January 20th – a milestone of Azerbaijan’s struggle for independence’ 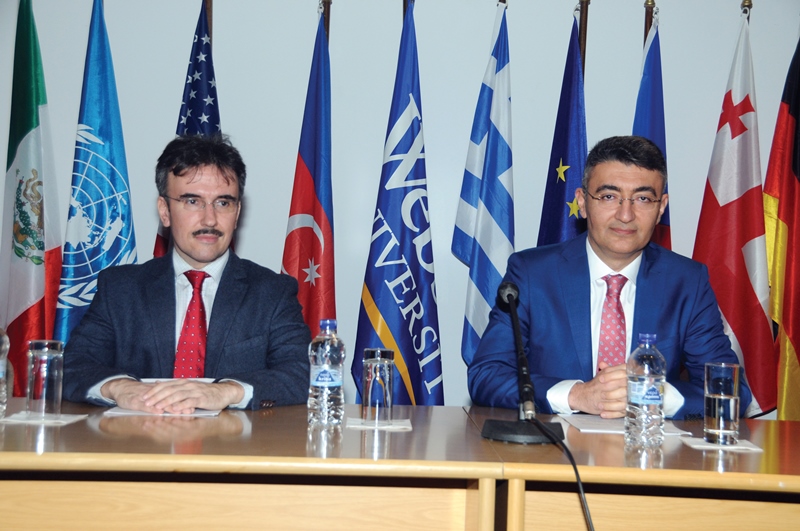 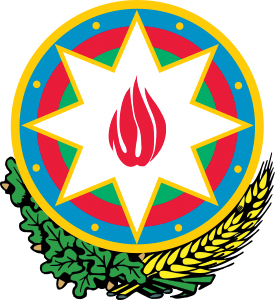 On January 20th, the conference ‘January 20th – a milestone of Azerbaijan’s struggle for independence’ took place at the Cultural Centre of Webster University, Athens. It was devoted to the 30th Anniversary of the January 20th (1990) violent crackdown on the civilian population of Baku by Soviet troops. Speakers, including HE Anar Huseynov, Ambassador of Azerbaijan to Greece (pictured right), Dr. Peggy Manouka from Webster University, Dr. Anasthasios Drougos senior defence expert and Dr. Evangelos Venetis, researcher at the Hellenic Institute for Strategic Studies (ELESME), focused on the establishment of the Modern Democratic Republic in Azerbaijan, political-historical developments throughout the last quarter of the 20th Century, the struggle and sacrifices of the Azerbaijani people for independence and the vital role of the modern Republic of Azerbaijan in regional and international cooperation. 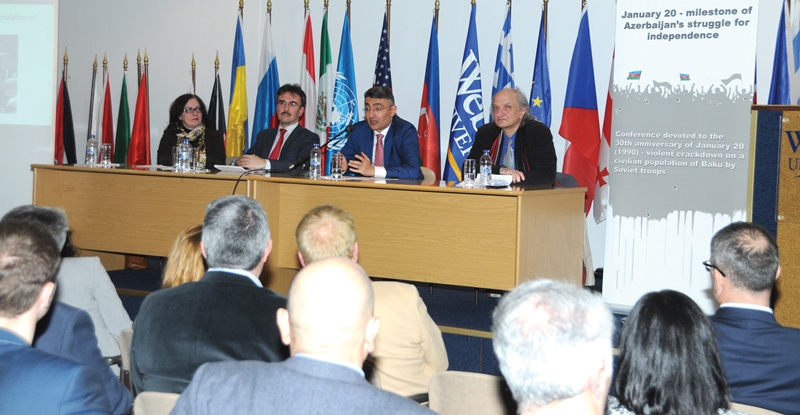 While briefing the auditorium on the renewal of the territorial claims against Azerbaijan and other socio-political developments that led to the intervention by the Soviet Army, Ambassador Huseynov referred to the January 20th events of 1990 as a page of true heroism in the struggle of the Azerbaijani people for independence.