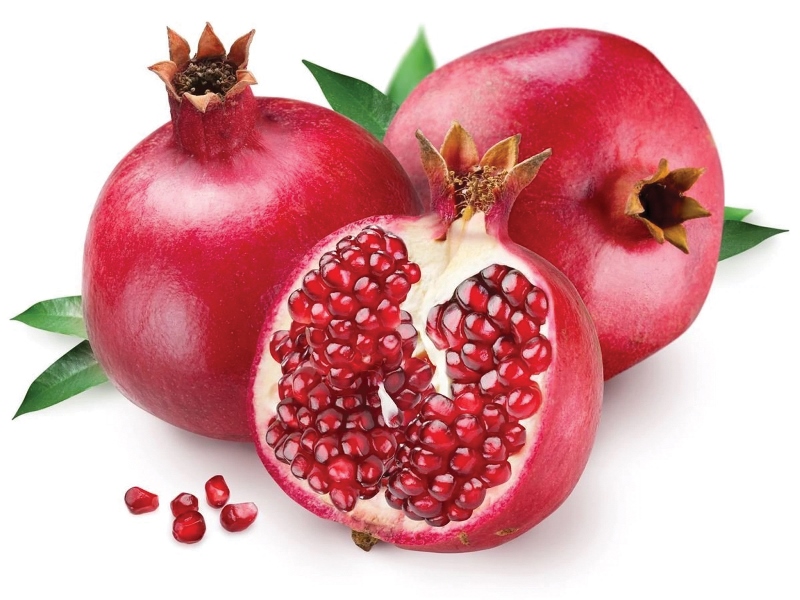 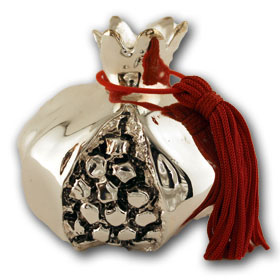 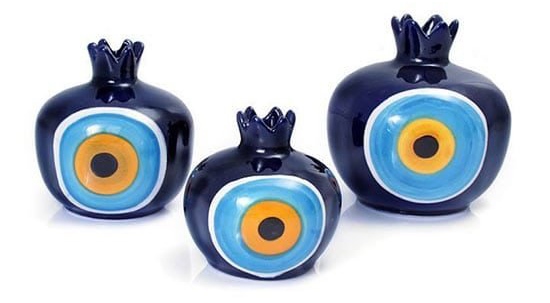 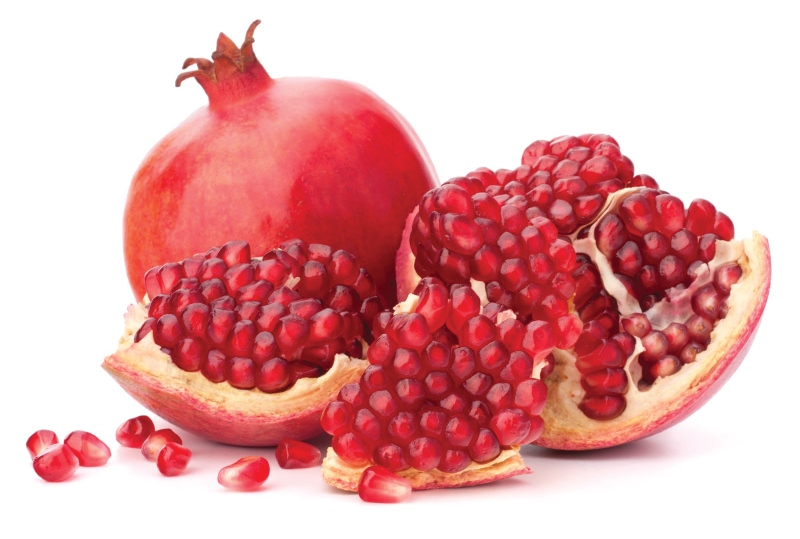 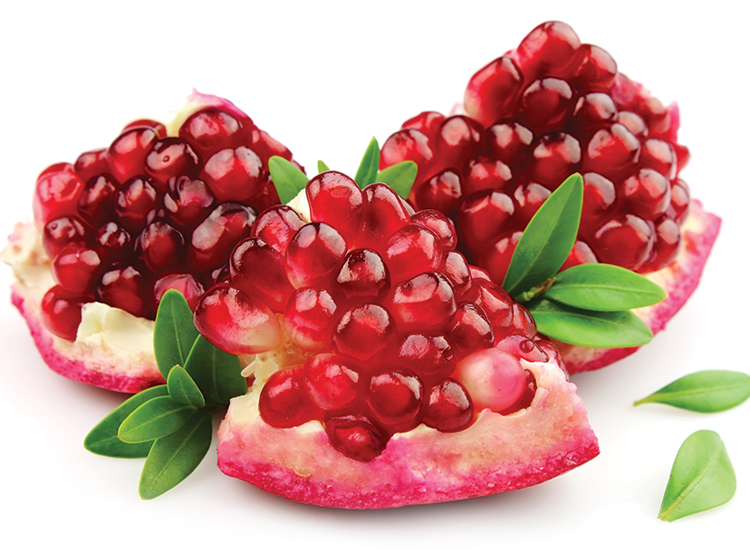 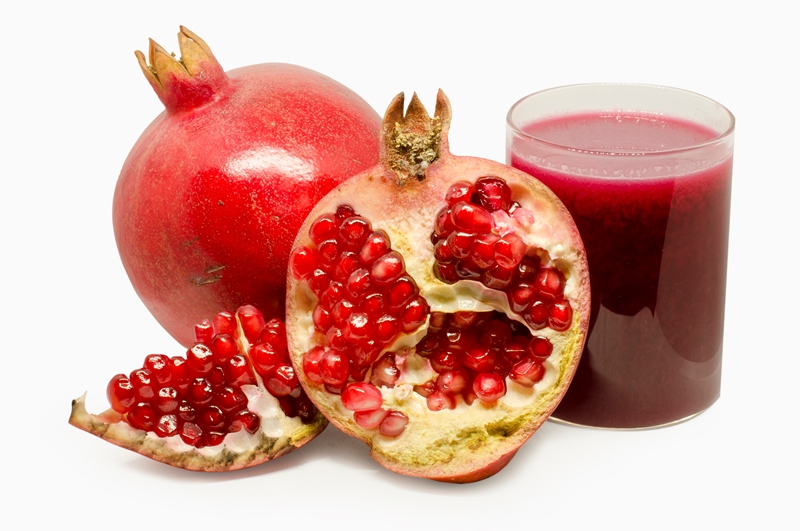 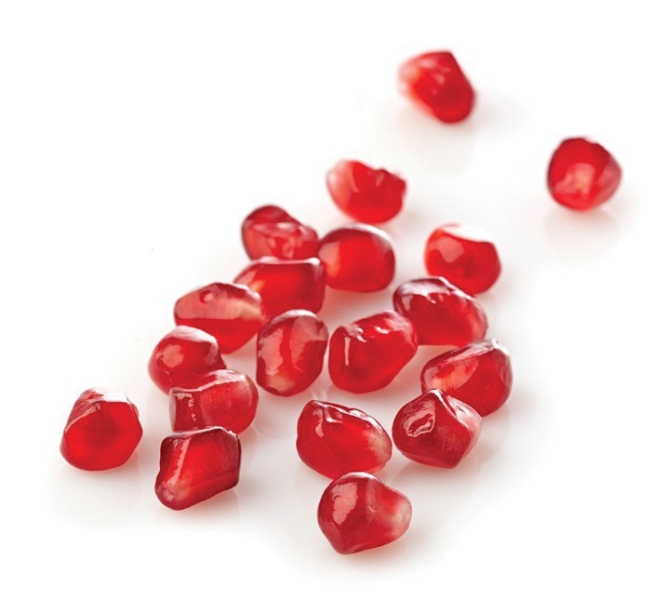 Previous BSEC Council of Ministers of Foreign Affairs in Athens
Next Guide to Greece: The Jewel of fruits – Pomegranates