Welcome to the Cyclades – the most popular island complex in Greece

The most famous island group in the Aegean Sea comprises some of the most beautiful islands in the world! Gorgeous sandy beaches, architecture in white and blue, traditional lifestyle, folk music, warm, hospitable people and barren landscapes with isolated chapels turn a trip to the Cyclades into a lifetime experience.

The name refers to the islands forming a circle (the name in English means: “circular islands”) around the sacred island of Delos. According to the Greek mythology, Poseidon, God of the Sea, furious at the Cyclades nymphs turned them into islands.

Millions of Greek and foreign visitors come to the Cyclades every year to enjoy the dazzling light and the crystal blue waters, in a quest to visit paradise on earth.

Located so close to Athens, it is easy to reach the Cyclades in Greece in few hours by ferry or in few minutes by plane. All these Greek islands provide amazing holiday destinations for romantic couples, groups of friends or families. Santorini and Mykonos are the most popular islands of Cyclades Greece and the top destinations in Greece generally. Other famous islands include Paros, Naxos, Ios and Sifnos. The rest of the islands are less popular but equally beautiful. This island group is famous for the amazing beaches and the unique architecture, with the whitewashed sugar houses, the blue windows and the windmills. 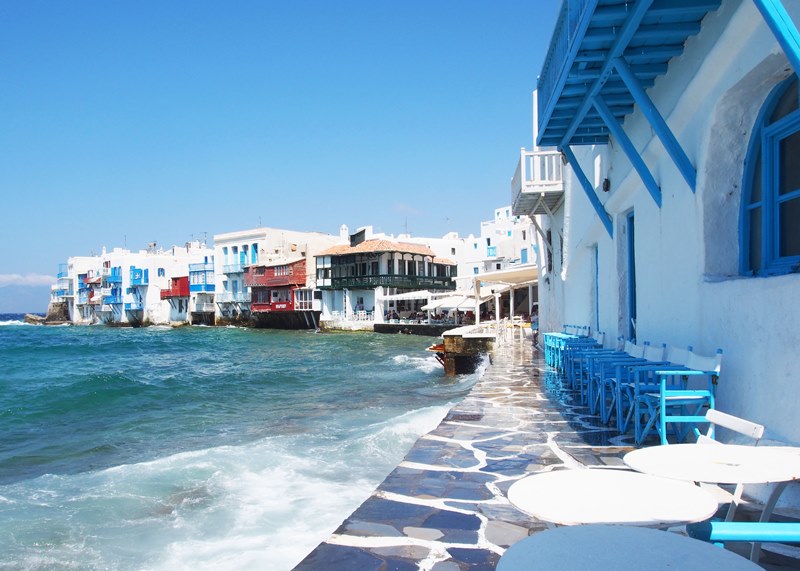 Let your dream come true in one of the following islands:

Andros is the northernmost island of the group with a great naval tradition and no landscape like the postcards from the Cyclades: apart from the sandy beaches, there are rocky coastlines, mountain ranges alternating with fertile plains, lush vegetation and abundantly flowing streams.

One of the most enchanting yet less known islands of the Cyclades, Tinos is the religious centre of the country thanks to the church of Panayia Meyalóhari (the Blessed Virgin Mary). Pilgrims from all over the country come here to fulfil their vows and to seek spiritual comfort. 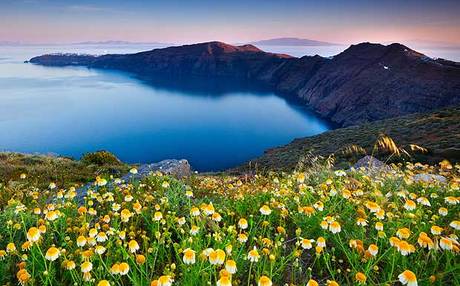 One of the most famous destinations worldwide and a favourite holiday spot of the jet set, Mykonos, is extremely beautiful and well known for its bare hills, the amazing sandy beaches, the white country chapels and the Cycladic architecture. 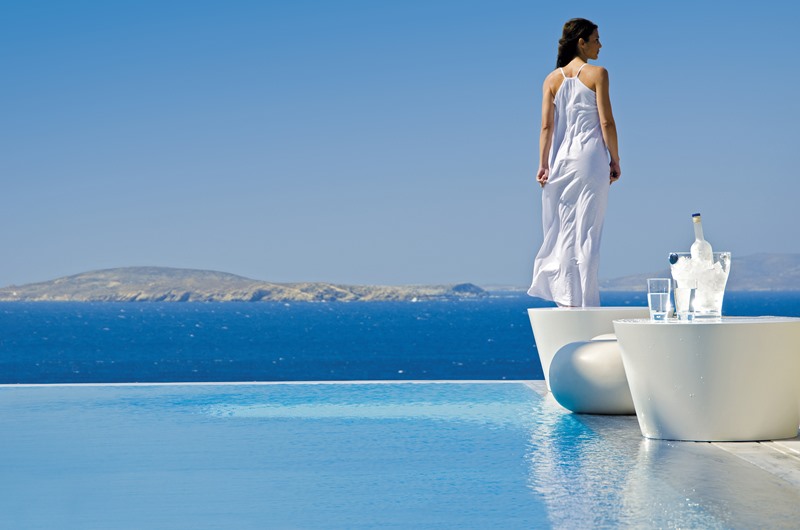 Due to its proximity to Attica, Kea is an easily accessible beauty with a scenery variety: steep mountains, small fields, olive groves, vineyards, valleys, picturesque coves and off-the-beaten-track beaches. On the island with the largest oak forest in the Cyclades, bird-watching is a real delight.

Cousteau looked for the lost city of Atlantis on Santorini. Crescent-shaped Santorini (or Thíra), the precious gem of the Aegean, is actually a group of islands consisting of Thíra, Thirassiá, Asproníssi, Palea and Nea Kaméni in the southernmost part of Cyclades.

Also called “Thermiá” on account of its thermal springs, Kythnos is very close to Attica; still, it is one of the less visited islands of the Cyclades.

Greek Mythology has it that Anafi, a paradise of pristine beauty and exotic beaches washed by crystal clear waters, had emerged from the bottom of the Aegean sea to give shelter to the Argonauts.

Ios. The locals call their island “Nios” but its formal name comes from “Ion”, the Greek name for the flower violet. It is said to have been the birthplace of Homer’s mother and the place of his own tomb. 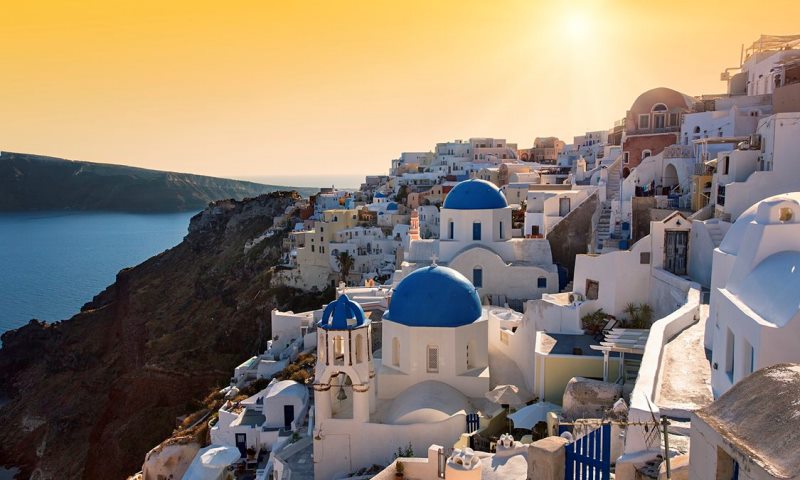 Remaining untouched by the growth of the tourist industry, Folegandros (or Polykandros) offers complete relaxation in a typical Cycladic landscape. The Greek mythology refers to Folégandros as son to Minos and head of the first colonists on the island. 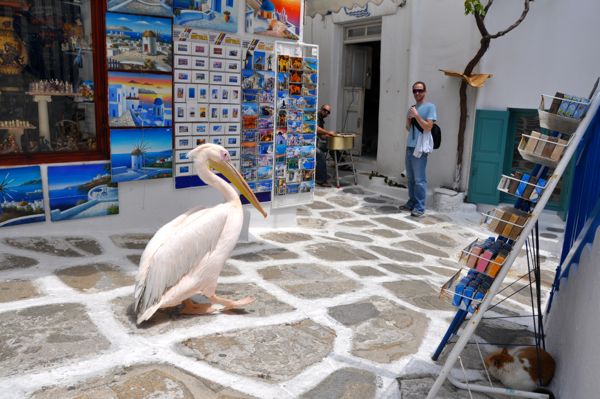 Ideal for a relaxed holiday, Serifos is a typical Cycladic island with white villages, quiet harbours, golden beaches, bare hills and beautiful landscapes. The mild tourism growth has not affected the island’s nature and traditional features.

Kimolos. This tiny and extremely beautiful island lies in the western part of the Cyclades, close to Milos island. Possessing a volcanic soil and a unique variety of minerals, it is famous for its fantastic beaches, ranging from thin sand to pebbles. 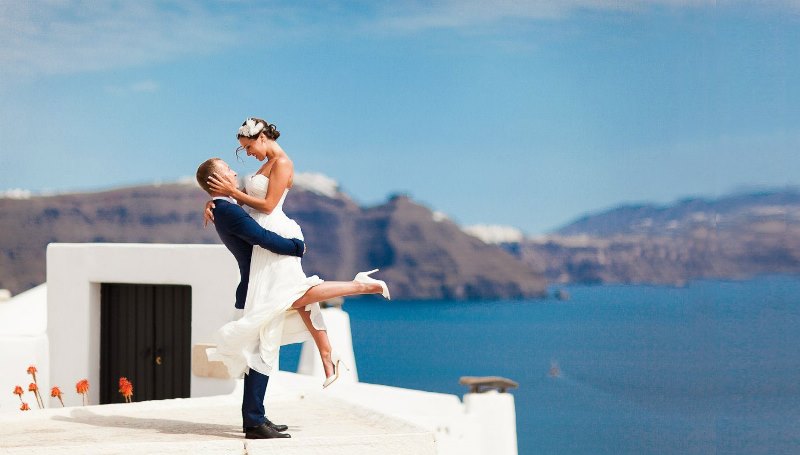 Sifnos will definitely turn a holiday into an unforgettable experience, having a rich tradition in pottery and gastronomy. Due to its gold mines, it used to be one of the richest islands in the ancient times. 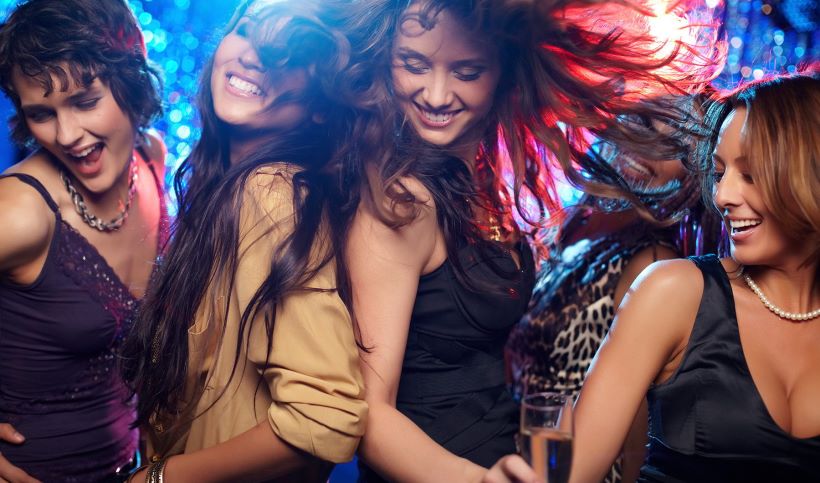 Escape from everyday stress and anxiety on this small island, located between Ios and Folégandros, Sikinos is a typical Cycladic island, with terraces, low stone fences and numerous country chapels dotting a scenery bathed in the wonderful green and blue waters of the Aegean.

Delos, the birth place of Apollo and Artemis, used to be a religious centre for the whole of Greece in the ancient times, as well as the principal trading port in the Eastern Mediterranean during the roman times. Delos is uninhabited today and is listed as a UNESCO world heritage site, receiving large numbers of visitors who flock to admire remarkable monuments and impressive mosaics. 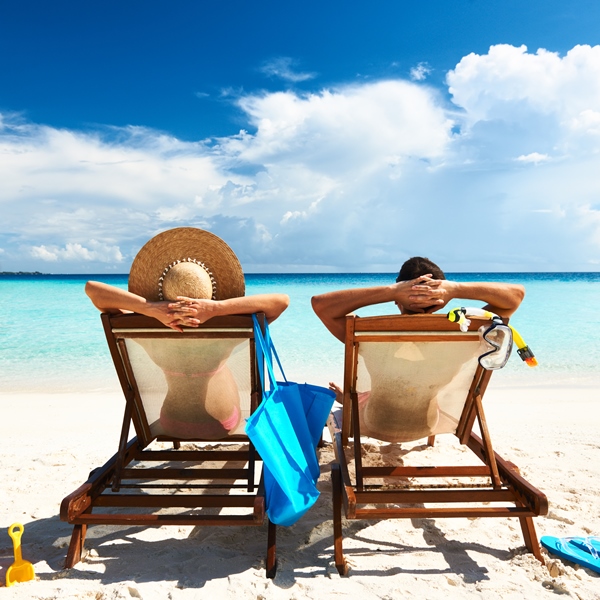 Naxos, the biggest and the greenest island in Cyclades with impressively high mountains, fertile valleys, lush green gorges, stunning seascapes and traditional villages perched high on mountain tops, where the inhabitants still wear their traditional dress and live off the fruits of the land! Nàxos is also an island of beautiful old churches, monasteries and Venetian castles coexisting harmoniously with Cycladic cubic houses… 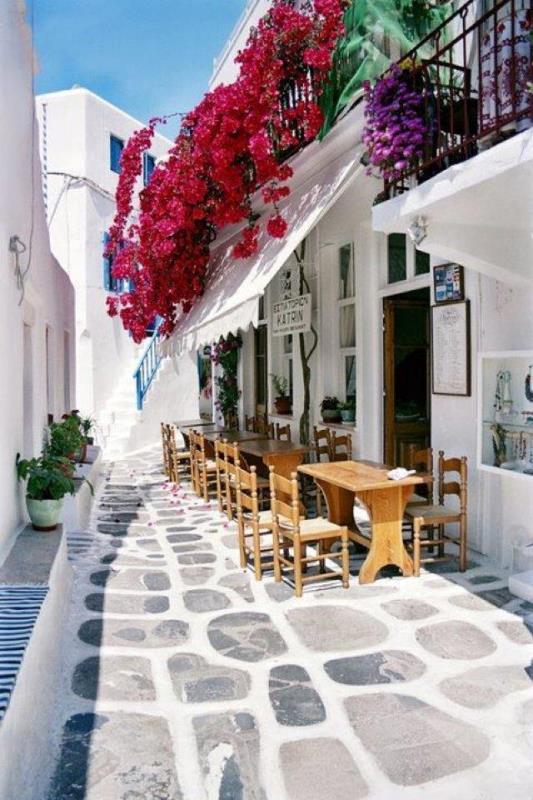 Iraklia is a tiny island with only 115 residents located at the western edge of the Small Eastern Cyclades island group. Dense vegetation, natural springs, smooth hills, crystalline waters (with shipwrecks at the sea-bottom!), scenic bays and caves are the characteristics of this unspoiled paradise in Cyclades.

Schinoussa is located at the centre of the Small Eastern Cyclades island group, south of Nàxos and north-east of Iraklia. It is a tiny island with three villages: Hora, Mesaria and Mersini.

Koufonisia is a small group of two islands, Pa no Koufonìsi (Upper Koufonìsi) and Kato Koufonìsi (Lower Koufonìsi), that are separated by a narrow strait. They are located southeast of Nàxos and west of Amorgos; Pano Koufonìsi is inhabited, with a land area of 5.5 sq. km and a population of 366 residents.

Donousa is the northernmost island of the Small Eastern Cyclades is located east of Nàxos and north of Amorgos. The island has a land area of 13.5 sq. km and numerous coves some of which hide magnificent sandy beaches. 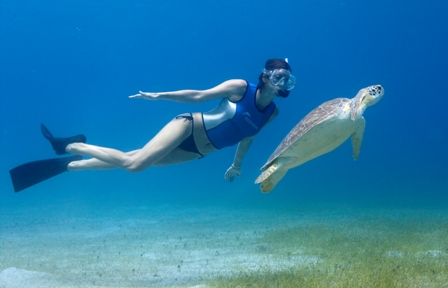 The islet of Antiparos, lying southwest of Paros, is ideal for a relaxed and serene holiday and can easily be reached from Punda or Parikia by boat. The ancient name of Antìparos was Oliaros.

Amorgos – The island of “The Big Blue” – a large part of the Luc Besson film was shot there – is at the southeastern most point of the Cyclades and it displays a very special scenery: mountains, cliffs ideal for climbing, terraces, precipices and picturesque coves with lovely waters.

Milos – Volcanic activity in ancient years has endowed this island with an exciting variety of gorgeous landscapes, consequently offering the visitor a wide range of activities. The funny shapes of the rocks and their wonderful colours at the beautiful white sandy beaches are one expression of the volcanic features of Milos.

Syros – This is the island where Greek tradition and western influence come to a harmonious marriage. Ermoúpoli (meaning “the city of Hermes”) is the island’s capital town and has been the first important trade and industrial centre of the country in t

Previous ‘UAE, a unique model for Tolerance’ by H.E. Mohamed Meer Alraeesi, UAE Ambassador to Greece
Next Traditional and Non-Traditional approaches to security; points of convergence and divergence