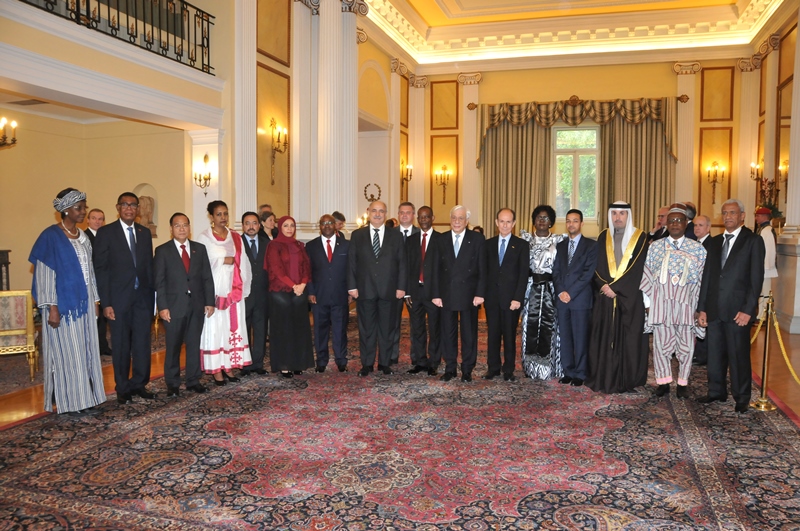 Previous Birthday celebrations for His Majesty the Emperor of Japan
Next February 9th, World Day of the Greek Language