The 4th quadrilateral meeting of Greece, Bulgaria, Romania and Serbia

The 4th quadrilateral meeting of Greece, Bulgaria, Romania and Serbia was held on July 4th in Thessaloniki and focused on regional developments such as the European perspective of the Western Balkans, security issues, refugee and migration and coordination ahead of the 16 + 1 Summit (China + Eastern European and Balkan countries) held in Sofia on July 7th and the Berlin conference in London on July 10th. 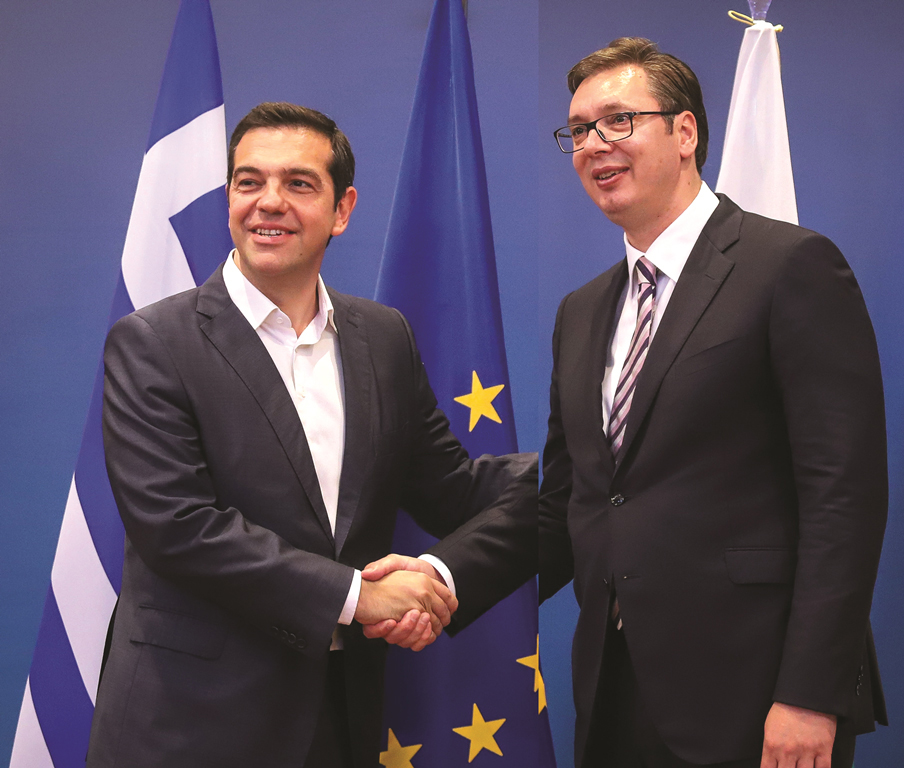 Prime Ministers Alexis Tsipras of Greece, Boyko Borissov of Bulgaria and Viorica Dancila of Romania and Serbia’s President Aleksandar Vucic, participated in the meeting, discussing closer cooperation in energy, transport, infrastructure and security. Apart from the meeting of the leaders of the four countries, a meeting of the Ministers of Infrastructure and Transport also took place.

The current quadrilateral meeting follows those of Varna, Belgrade and Bucharest as the quadrilateral collaboration of Greece, Bulgaria, Romania and Serbia is establishing a critical diplomatic framework for cooperation in the Balkans that promotes peace, stability, security, co-development and respect for International Law.

Within this context, Thessaloniki’s role as a diplomatic and economic centre in the wider region is increasingly being upgraded. Also, the coordination between the Balkan countries is becoming more and more important following the momentum of positive recent developments in the region such as: 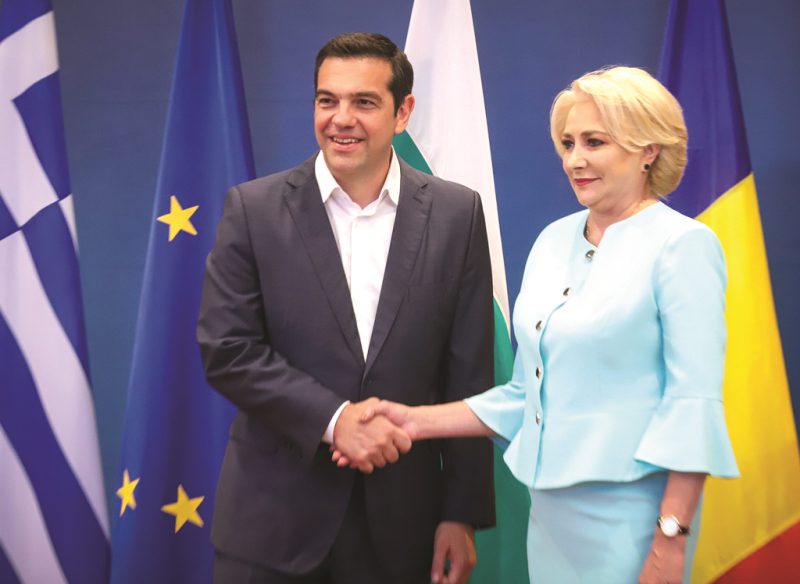 – The Prespes Agreement on the FYROM name issue.
– The European Union-Western Balkans Summit in Sofia.
– The decision to open the accession process for FYROM and Albania in 2019 and the Bulgaria-FYROM Agreement.
– The promotion of major transport projects, infrastructure and energy in the Balkans (Greece-Bulgaria signed agreements with EU support for a natural gas pipeline and a railway connecting Thessaloniki and Varna).

The four Balkan countries can equally be an entrance and exit gate to the European Union,  or a wall protecting the it.  They have the same interests, strategic and economic, as well as good neighbourliness, wanting Serbia to become an EU

It is important that all four countries act like a single partner as regards energy relations with the rest of the European Union and avoid dependency on a single supplier. 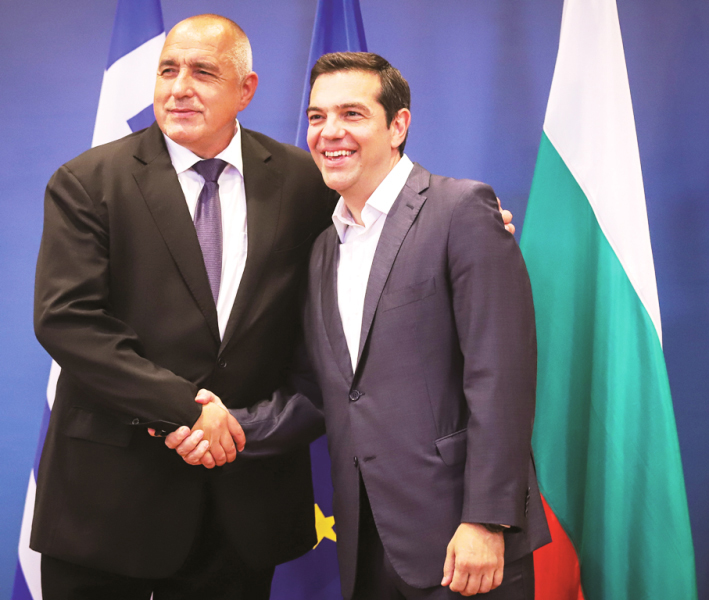 Coordination is needed on infrastructure, because the officials are talking about common infrastructure projects, but they also have national projects and coordination between these are also very important to develop a network under the international ones, the great European corridors, allowing smaller economic exchanges, which, in fact, make up the day to day basis of the communities living along the borders.

All parties reiterated that they are in a pragmatic partnership, they have no more time to lose, history doesn’t wait for them, they have a huge opportunity which is materialising, they already have some deadlines, some targets and some projects that they are pursuing.

The four states are confident that everybody understands that this quadrilateral team was not created against anything or anyone, but only for their four countries to capitalise upon the opportunities that can arise amongst them.