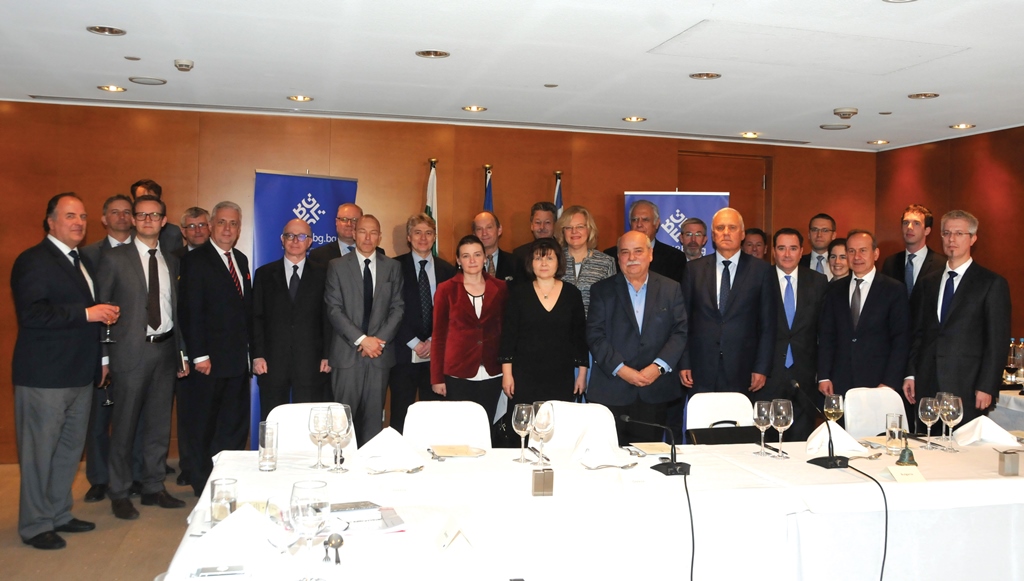 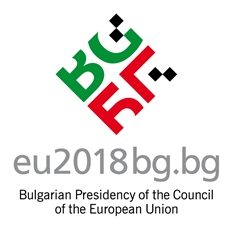 The President of the Hellenic Parliament Nikos Voutsis was a special guest at a working luncheon organised by the Bulgarian Embassy in Athens at the end of last month. During the meeting, topics on the European agenda during the Bulgarian Presidency of the Council of the EU were discussed.
In his speech, Parliament Speaker Voutsis emphasised the priority importance Bulgaria attaches to the European perspective of the Western Balkans, defining it as the ‘Balkan Presidency’. Topics also covered in his speech included Greece’s exit from the current programme and measures for financial constraints, the geopolitical situation in the region, prospects for resolving the name dispute, relations with Turkey, the refugee crisis and the future of the EU.
The working luncheon was also attended by the Ambassadors of the EU Member States, Switzerland and Norway, as well as the heads of the Representation of the European Commission and the European Parliament in Athens.
Bulgarian Charge d’Affaires, Veselin Ivanov, welcomed the guests before highlighting the important initiatives of the Bulgarian EU Presidency, along with the recent EU-Turkey leadership meeting which took place in Varna.

Previous The XXIII Class of Embassy Attachés Swearing-in Ceremony
Next Interview with H.E. the Ambassador of the Republic of Finland, Juha Pyykkö