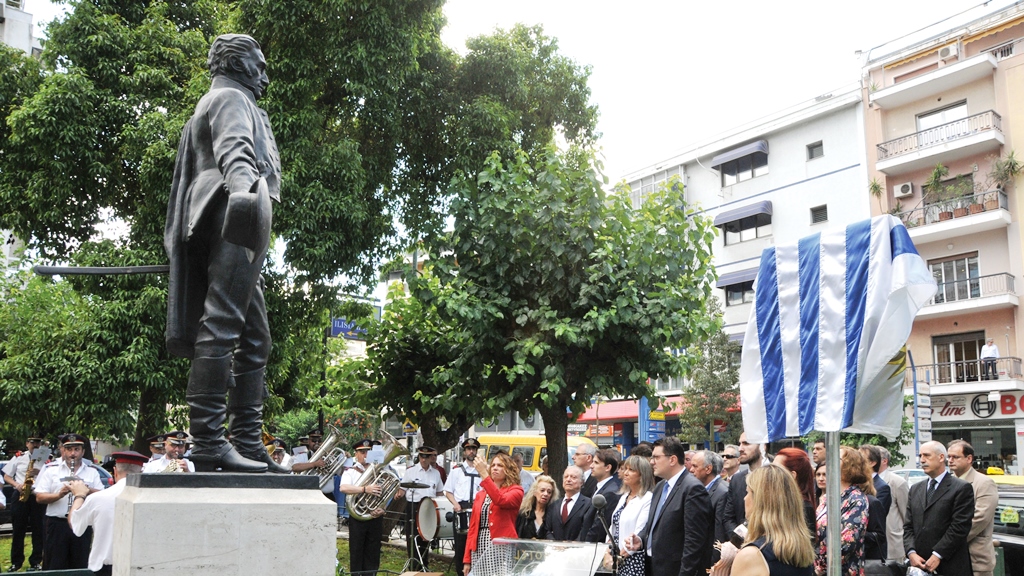 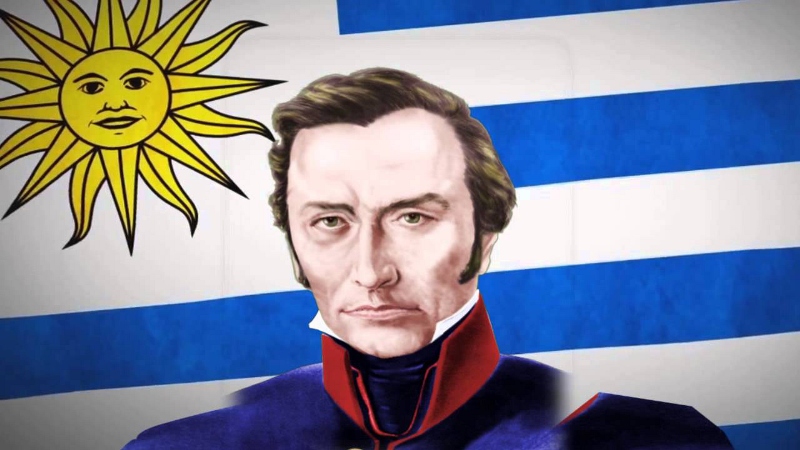 Previous The colours of Panama: cultural exhibitions and lectures
Next The 206th Anniversary of the Signing of the Act of Independence of Venezuela