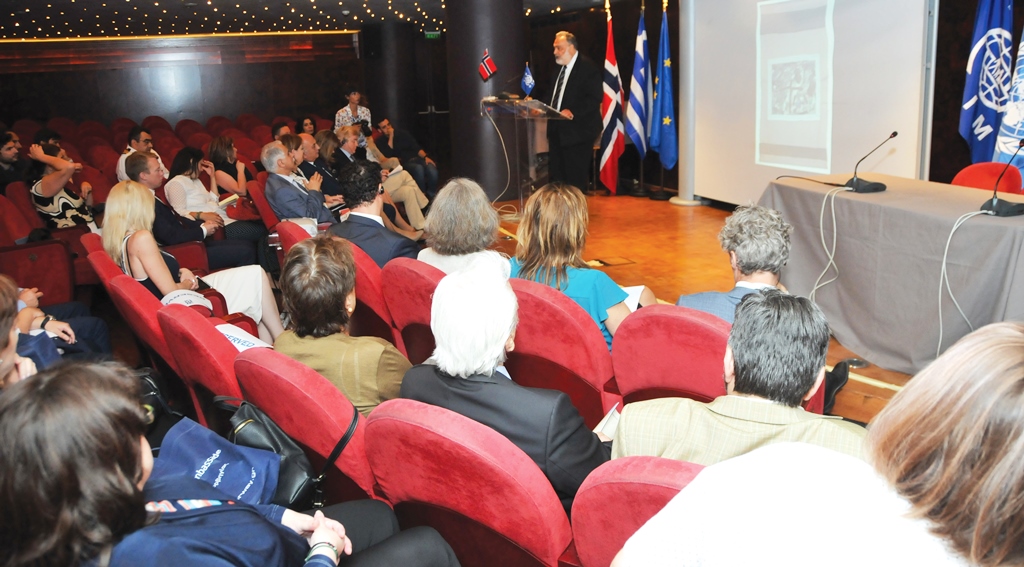 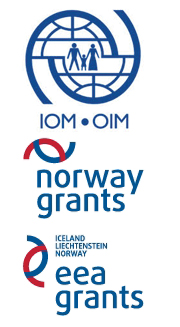 On Friday, June 9th 2017, the closing event of the SOAM Programme – namely Supporting Organisations that Assist Migrant asylum seeking population in Greece – took place in Athens at the B&M Theocharakis Foundation for the Fine Arts and Music.

SOAM was funded by EEA Grants with IOM Greece being the Fund Operator. The programme was launched in 2012, during a period of urgent need for the creation of more holistic services in Greece for asylum seekers and vulnerable groups in particular. SOAM began on 1st September 2013 and lasted until 30th April 2017.

The three Consortiums working on the programme provided their services in four reception centres in Athens and in Patras, namely Consortium STEGI (+), by Praksis and the Hellenic Red Cross, Consortium MELLON, by NOSTOS, EADAP, IASIS, ERGOEREVNITIKI and Consortium Medicins du Monde – Greece, Greek Council for Refugees. 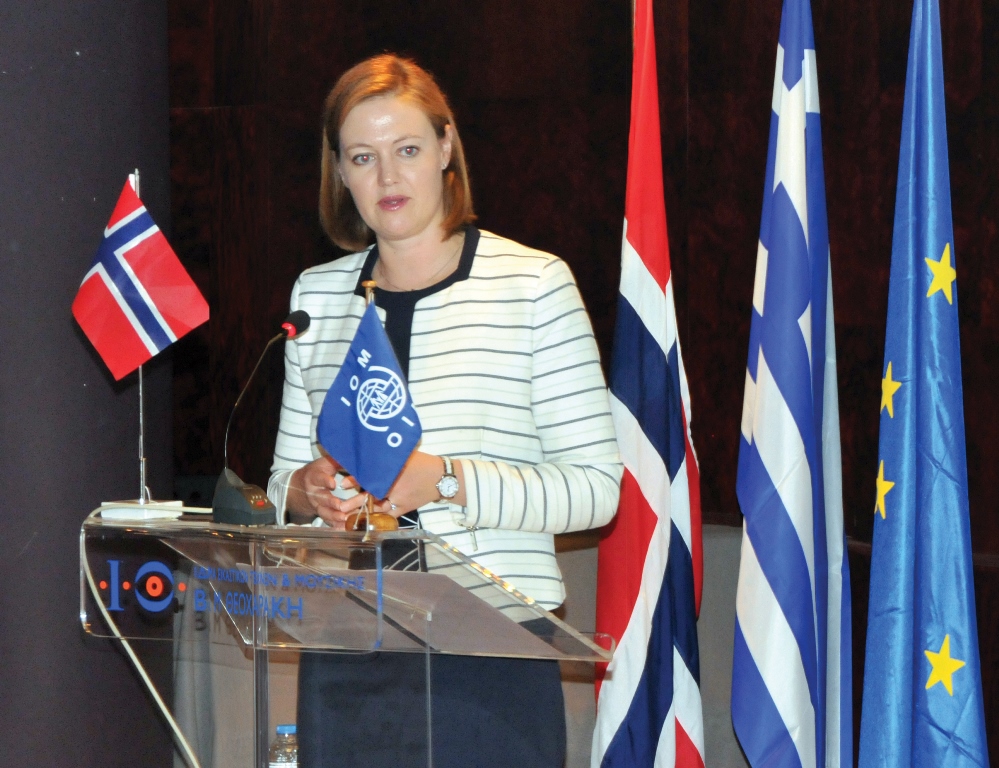 Approximately 3,000 people benefited from SOAM through the operation of the four Reception Centres throughout the length of the Programme: 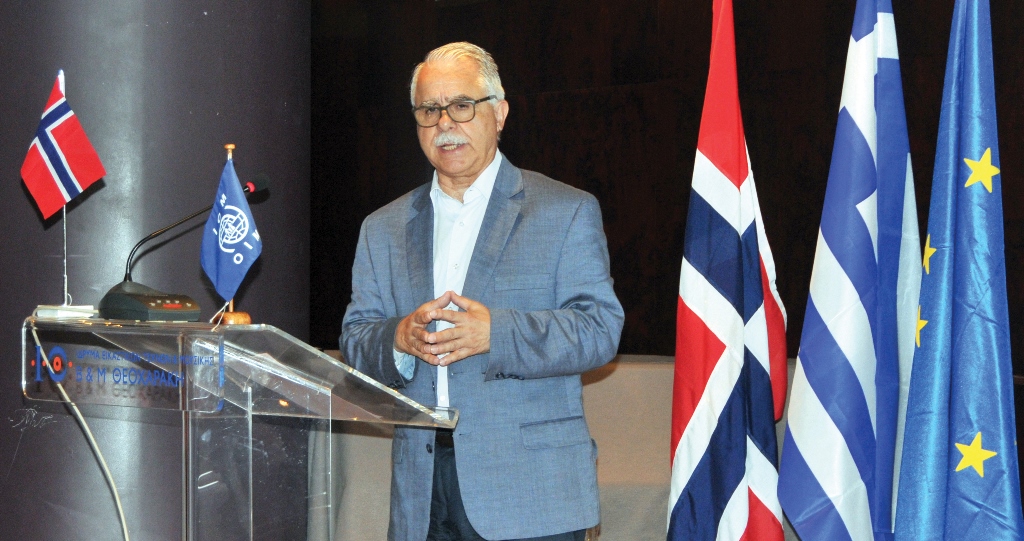 The direct beneficiaries of the Programme were asylum seekers and other vulnerable groups such as unaccompanied children, the elderly, single-parent families, individuals with chronic diseases and victims of trafficking and/or torture.  SOAM provided in total 272 spaces – 120 for unaccompanied minors and 152 for other vulnerable asylum seekers. Provision of services in the Reception Centres included Primary Health Care & Medication, Legal Aid, Social Services, Educative and Recreational Activities, Material Support & NFIs. 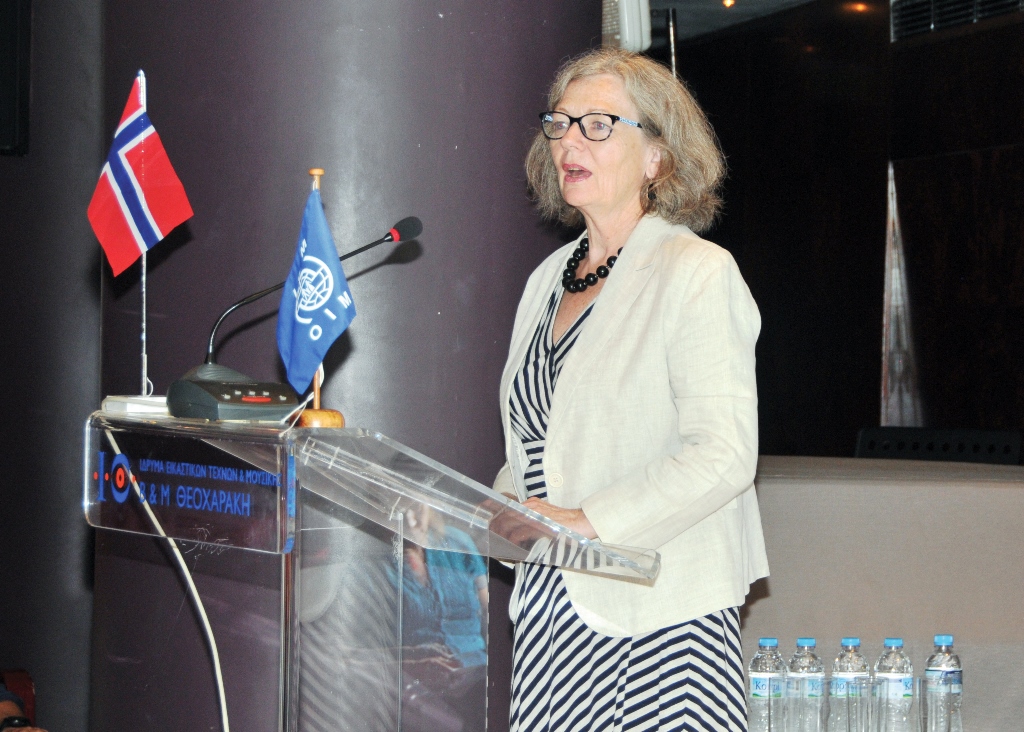 The beneficiaries came from more than 20 different countries, with Syria and Afghanistan being  the main countries of origin.

315 people (UAMs and other vulnerable groups) were reunited with other family members in Europe, either through DUBLIN III or through other migration procedures.

The EEA and Norway Grants 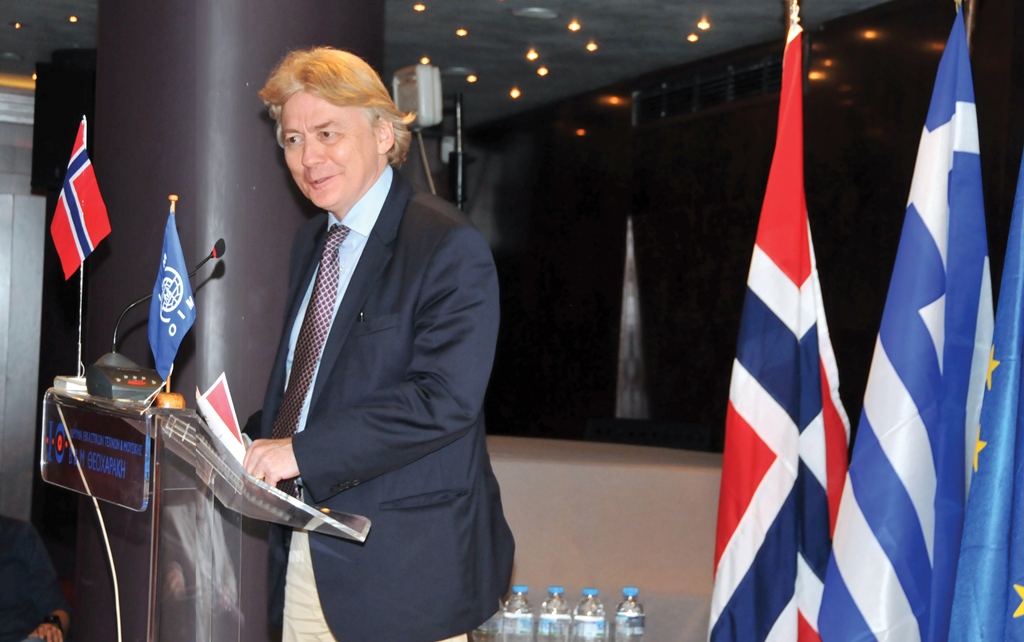 Through the EEA Grants and Norway Grants, Iceland, Liechtenstein and Norway contribute to reducing social and economic disparities and to strengthening bilateral relations with the beneficiary countries in Europe. The three countries cooperate closely with the EU through the Agreement on the European Economic Area (EEA). 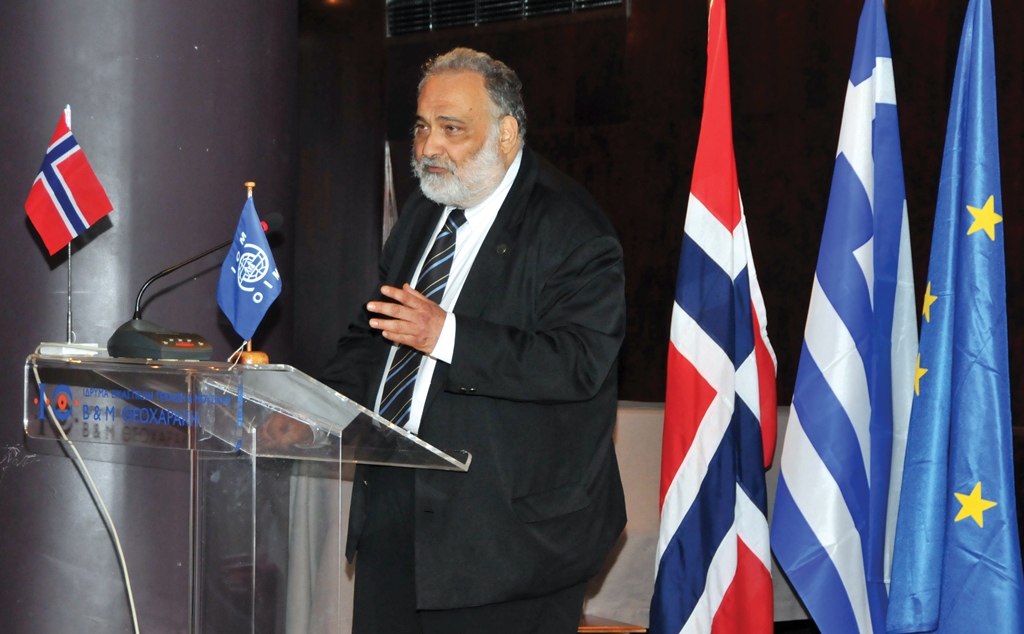 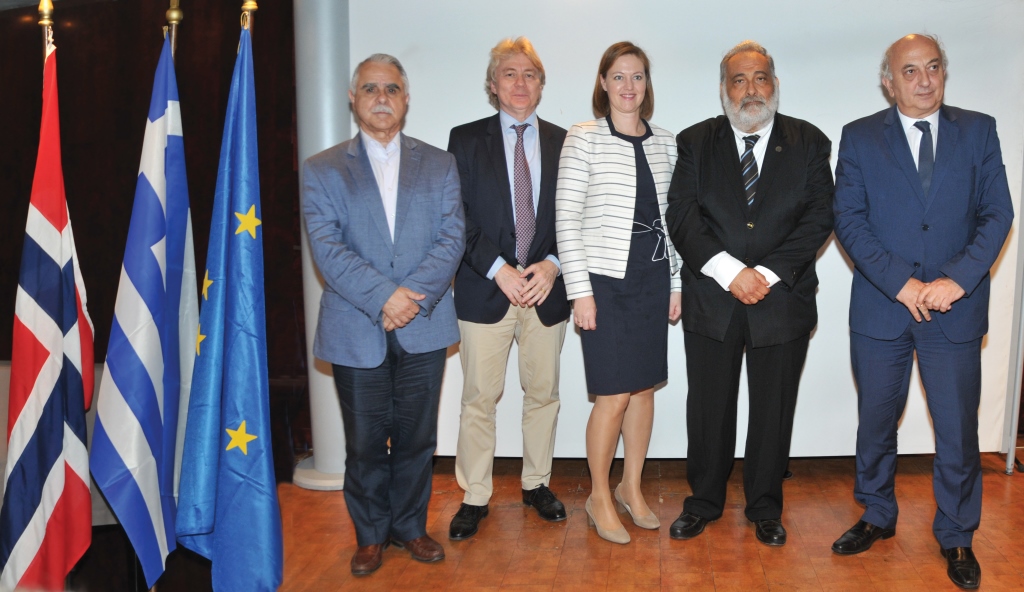