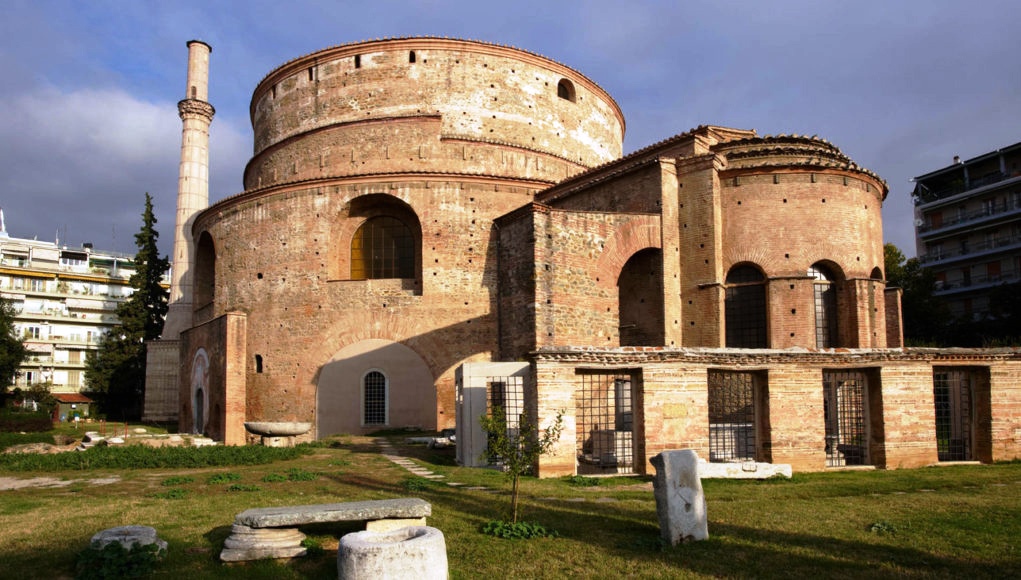 On April 2nd, the 3rd annual meeting of UNESCO’s European Network of National Committees commenced with a concert and was held at the Rotunda of Saint George in Thessaloniki, itself a UNESCO World Heritage Site.

UNESCO, the United Nations Educational, Scientific and Cultural Organisation, was founded after the Second World War to assert the importance of peace, intercultural dialogue, cultural pluralism and substantial communication amongst peoples, with respect for the values of each culture. Acting within a mosaic of international changes, shifts and challenges, UNESCO’s values are timely, as well as vital, to harmonious coexistence in today’s world.

This third meeting of UNESCO’s European Network of National Committees brought to Thessaloniki from April 2nd-5th, 70 high-ranking delegates from 40 European countries’ UNESCO National Committees. The meeting’s agenda as defined by UNESCO priorities included World Heritage, the 2030 Agenda on Education, the international ‘Memory of the World’ programme, the role of UNESCO networks and initiative planning for the achievement of sustainable development goals. The European Network of the National Commissions for UNESCO is one of the most active and influential informal sub-regional networks within the framework of the Organisation. Through its remarkable contribution, particularly in the exchange of know-how and best practices, the European Network strengthens our common European voice in UNESCO.

Another positive thing is the European Network’s role in enhancing UNESCO’s ability to effectively fulfil its mission on a European level, through the provision of specific results in the sectors of education, science, culture and management of cultural heritage and communication.

Deputy Foreign Minister Amanatidis pointed out in his address that in an era when difference is often invoked as an excuse for extremism and intolerance, UNESCO and the National Commissions are here to remind us of universal human values such as mutual respect and mutual understanding.

“In this effort, the Network of UNESCO National Commissions is an integral and unique part of the International Organisation, as no other UN organisation has this vital system. Vital, because it is these National Commissions that implement the priorities, spread the values and carry out the multifaceted mission of UNESCO. It would be no exaggeration to say that, without the National Commission, the International Organisation’s programmes would not have an impact, as it would be very difficult for them to reach a local level and, thereby, mobilise and raise the awareness of societies and citizens – or of each of us, individually – while respecting our cultural past,” he added. 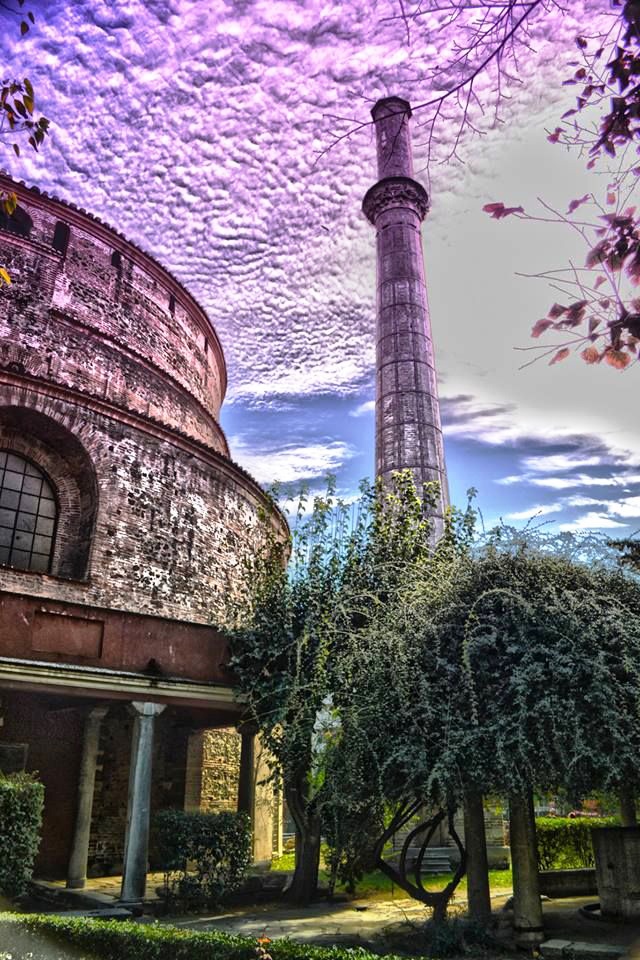 UNESCO initiatives have a longstanding Greek presence, like the promotion of educational programmes in Africa, protection of tangible and intangible cultural heritage, intercultural dialogue. In this direction, the protection of World Heritage properties in conflict zones, like Syria, and the preservation of the unaltered identity of World cultural heritage monuments, without changes to their historical nature and use, are priorities not just for the organisation, but also for the countries participating in the organisation. Alteration of the character of the monuments is not consistent with the principles of UNESCO and cannot be tolerated,” the Deputy Foreign Minister stressed.

He also reminded that Thessaloniki is home to the UNESCO Centre for Women and Peace in the Balkan Countries and has succeeded in having its Paleochristian and Byzantine monuments added to the UNESCO World Heritage list. It also recently acquired the UNESCO Centre for Integrated and Multidisciplinary Water Resources Management at the Aristotle University of Thessaloniki.  Additionally, the Derveni Papyrus was included in the UNESCO ‘Memory of the World’ register, and the Archaeological Site of Philippi was added to UNESCO’s World Heritage List. 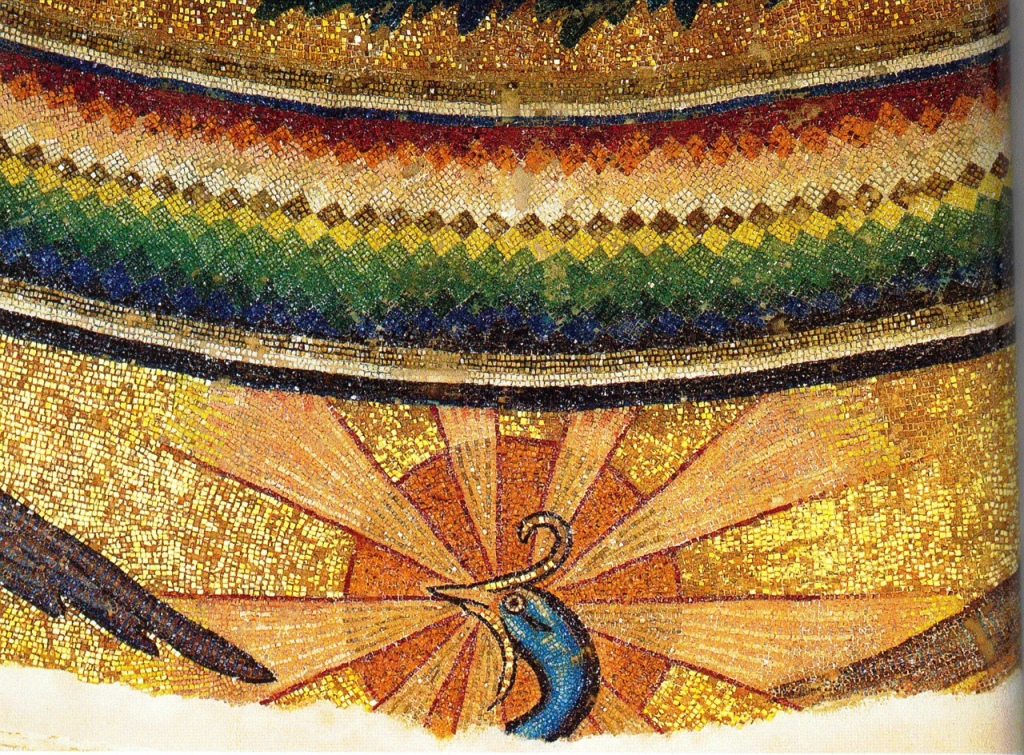 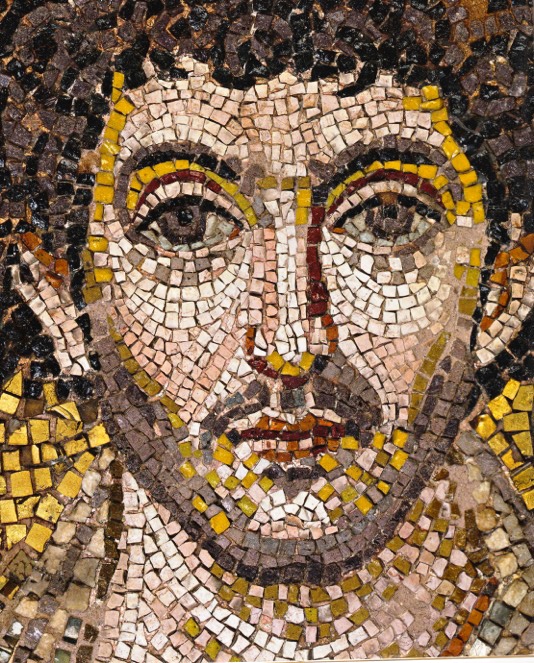 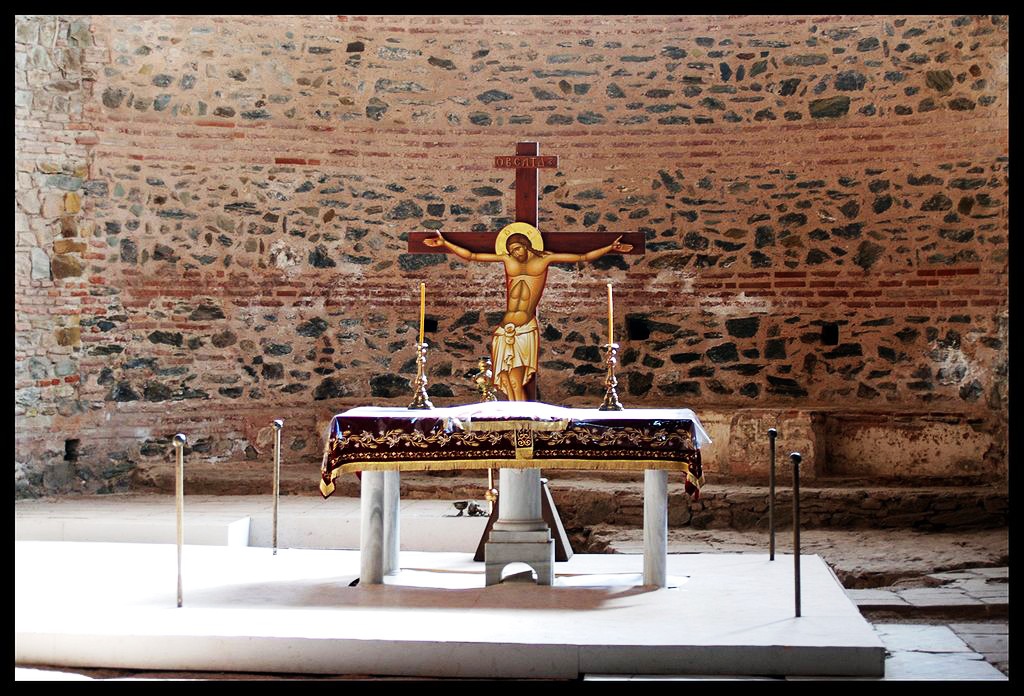 Photos: The Rotunda of Saint George, the Imperial and Ancient Metropolitan Church, the Church of the Holy Angels, which is undeniable evidence of the city’s cultural identity; the monument that links three periods of Greece’s history – Roman, Byzantine and post-Byzantine – and whose historical course continues today, reviving all of the places of Orthodox spirituality, on the one hand, and the spirit and uniqueness of the artworks of Hellenism. The depiction of the spirituality of the figures, the physiognomies of the Saints – their serene, triumphant expression – conveys the message of the unity of Christianity and peoples.