“Greek-French cooperation can pass to a much more essential phase” 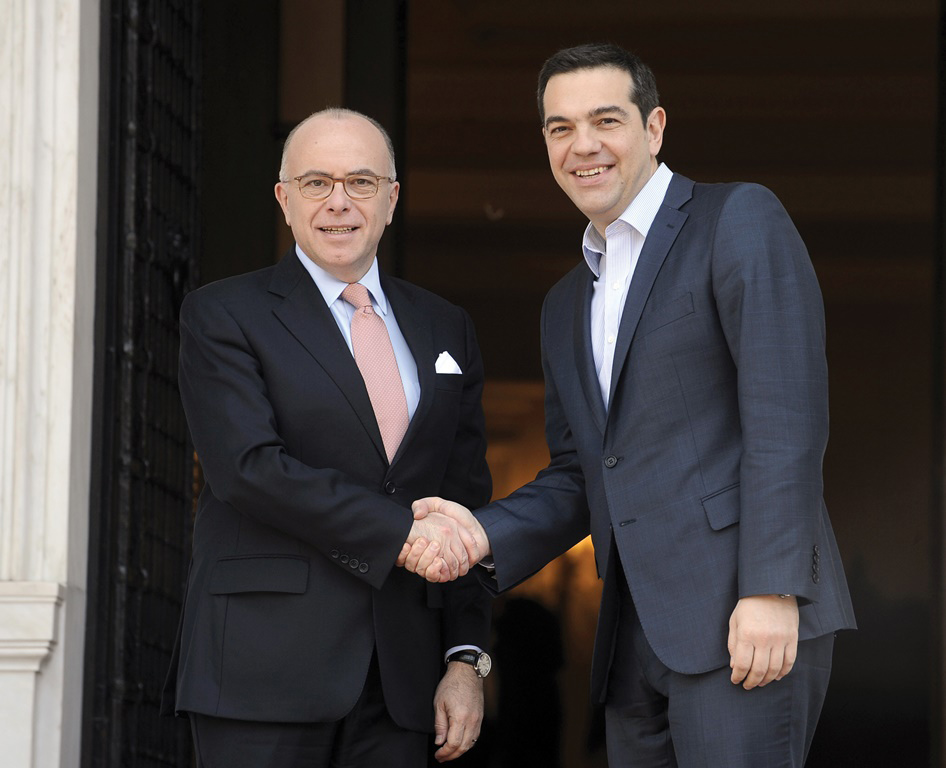 Prime Minister Alexis Tsipras and his French counterpart Bernard Cazeneuve confirmed Greece and France’s close ties, solidarity and mutual support, during their meeting on March 3rd in Athens. France’s support to the great challenges that Greece faced has been invaluable, said Premier Tsipras, noting that Greece will emerge stronger from the crisis and this will mark the opportunity to play a more substantial role in the eurozone, not only as a stabilising factor, but also as a country with very significant potential for investments and a strong presence in the wider European economic area.

Moreover, he said that “our countries have deep and historical ties” and expressed confidence that “the Greek-French cooperation can pass to a much more essential phase, since Greece will emerge stronger from this crisis.” 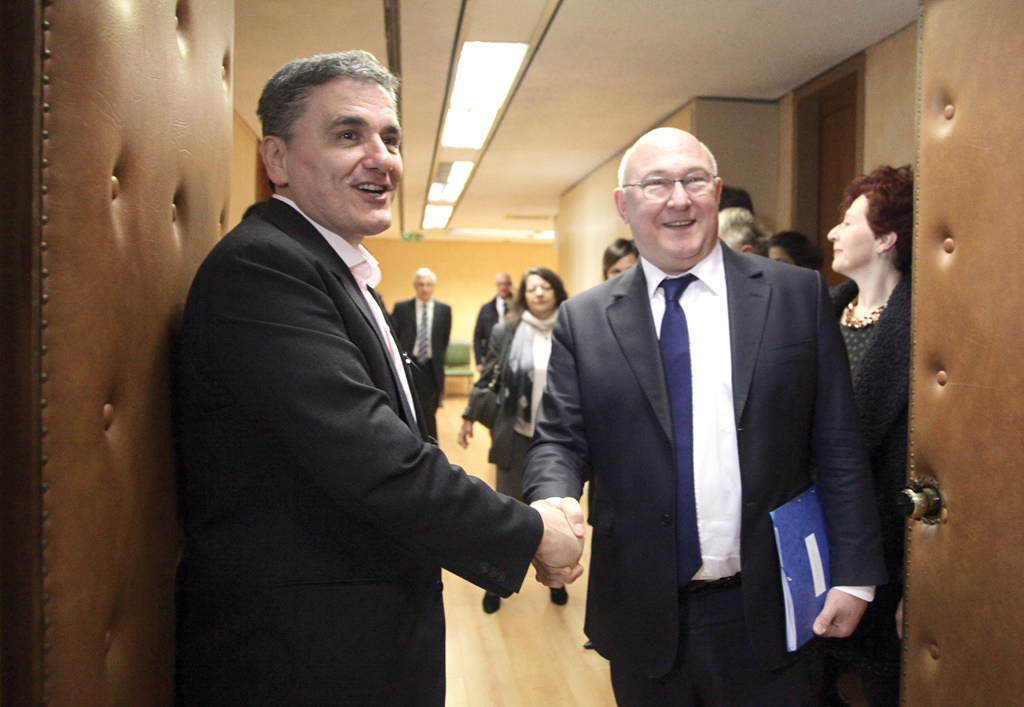 On his part, Premier Cazeneuve reiterated France’s confidence in the ability of the Greek economy to recover, underlining that “the results confirm it, as they are stunning, spectacular.” The French Prime Minister referred to the common will to overcome the crisis of the euro zone in a spirit of trust. He also referred to the will to overcome the refugee crisis, “which has made us to act together effectively on asylum issues and the difficult conditions experienced by refugees.” 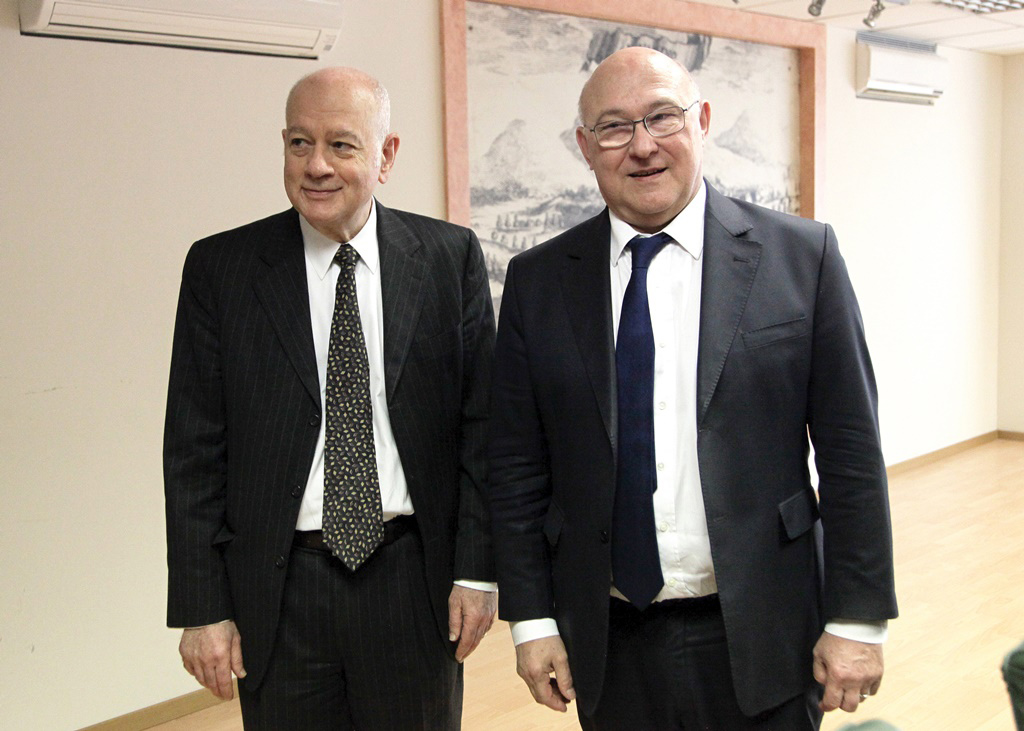 Regarding the programme review, Paris has given its ‘vote of confidence’ to the efforts of the Greek Government. It has expressed the hope that an agreement, at technical level, will be reached soon and Greece will tap the markets in 2018.

“France has always been on the side of Greece. It has played an important role in the relations with the creditors and stood against their extreme positions,” Government sources said.

As regards investments, France has several times expressed its interest in Greece. On the migration issue, France is one of the most consistent countries in the relocation programme.

Premiers Tsipras and Cazeneuve had a working dinner, joined by the Greek and French Ministers of Finance, Economy and European Affairs. After their joint press conference, the French Prime Minister was received by President of the Hellenic Republic Prokopios Pavlopoulos at the Presidential Mansion.

Before the meeting with Premier Tsipras, the French Prime Minister had invited French business people based in Greece to a breakfast meeting at the French Embassy in Athens. He then took part in a meeting organised by France’s Immigration and Integration Service (OFII) regarding the asylum seekers that are due to be relocated to France in March, at a central Hotel in Athens. 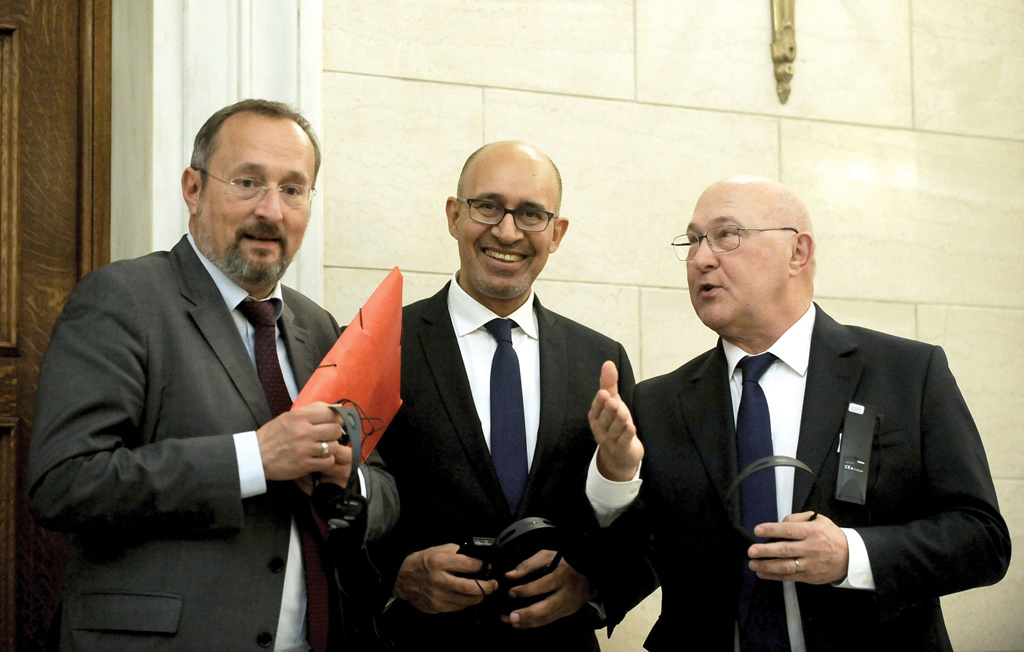 The visiting French Prime Minister also visited the French School and French Institute and devoted some time to French correspondents and the journalists that came with him. Later, he attended a reception at the French Embassy, before departing for Athens airport. 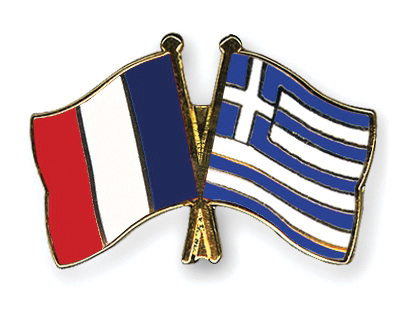 Previous EU Parliament Speakers Debate on the Future of Europe
Next “In Greece I found someone who fully shares my view,” says Maltese PM