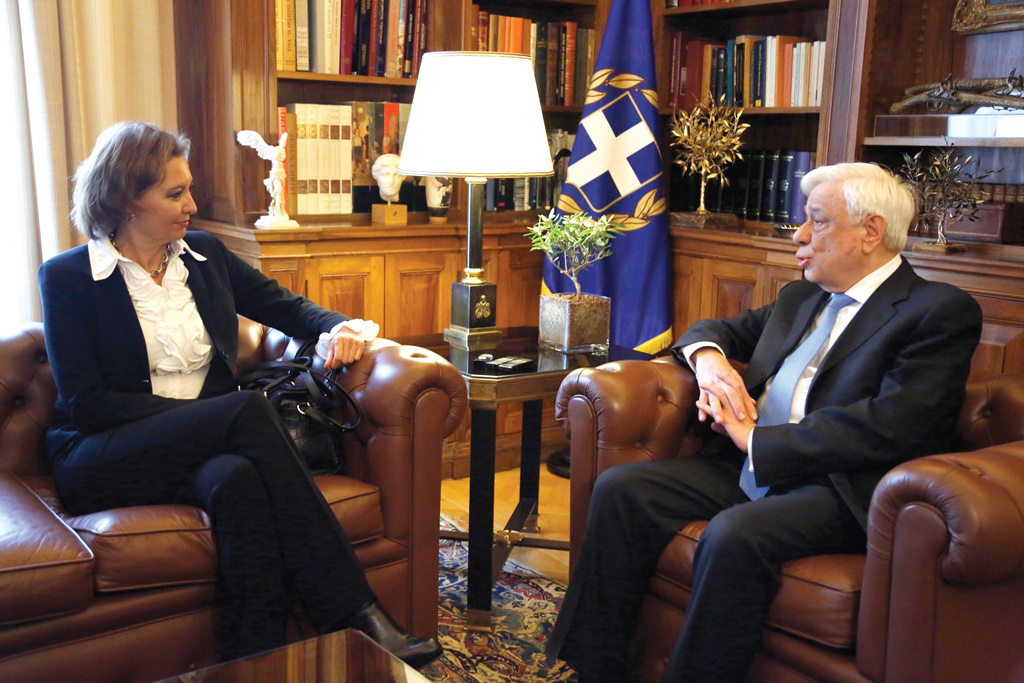 Greece “can certainly count on our support in the coming years”

International Organisation for Migration (IOM) Deputy Director General, Ambassador Laura Thompson, travelled to Greece on a three-day Official Visit between 14th-16th March 2017, stating that the IOM was making a great effort in the European Union, not just with the EU authorities, but also with member-states, to recognise the effort of Greece. 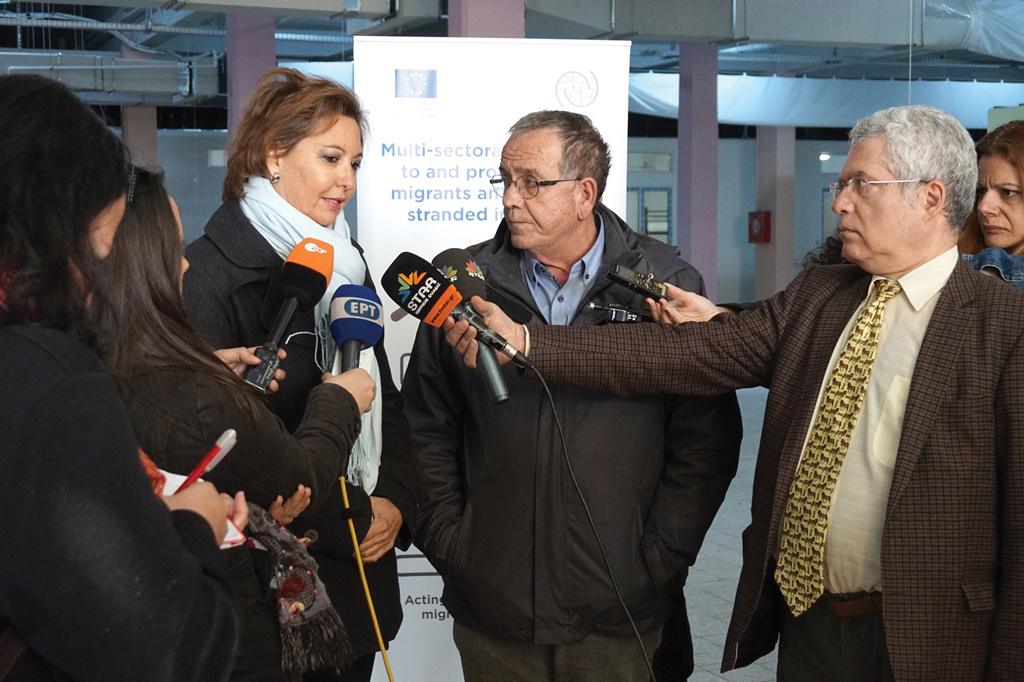 Ambassador Thompson, together with IOM’s Regional Director for the EU, Norway and Switzerland Eugenio Ambrosi and the Regional Response Coordinator Gianluca Rocco, visited the Accommodation Centre of Serres where construction work is in progress. The Ambassador also visited the Long Term Accommodation Centre of Thiva where she was accompanied by the Chief of IOM Greece, Daniel Esdras and the Minister of Migration Policy, Ioannis Mouzalas. The Ambassador thanked everyone for their work and contribution, as IOM has undertaken the improvement of the living conditions of the migrant and refugee population in Greece through construction work across the country.

H.E. the President of the Hellenic Republic, Prokopios Pavlopoulos, also welcomed Ambassador Thompson at the Presidential Mansion in Athens on March 16th. The President stated that Greece is fulfilling its debt towards refugees despite the economic crisis and asked for IOM and UNHCR’s backing in supporting the migrants and refugees currently living in Greece. 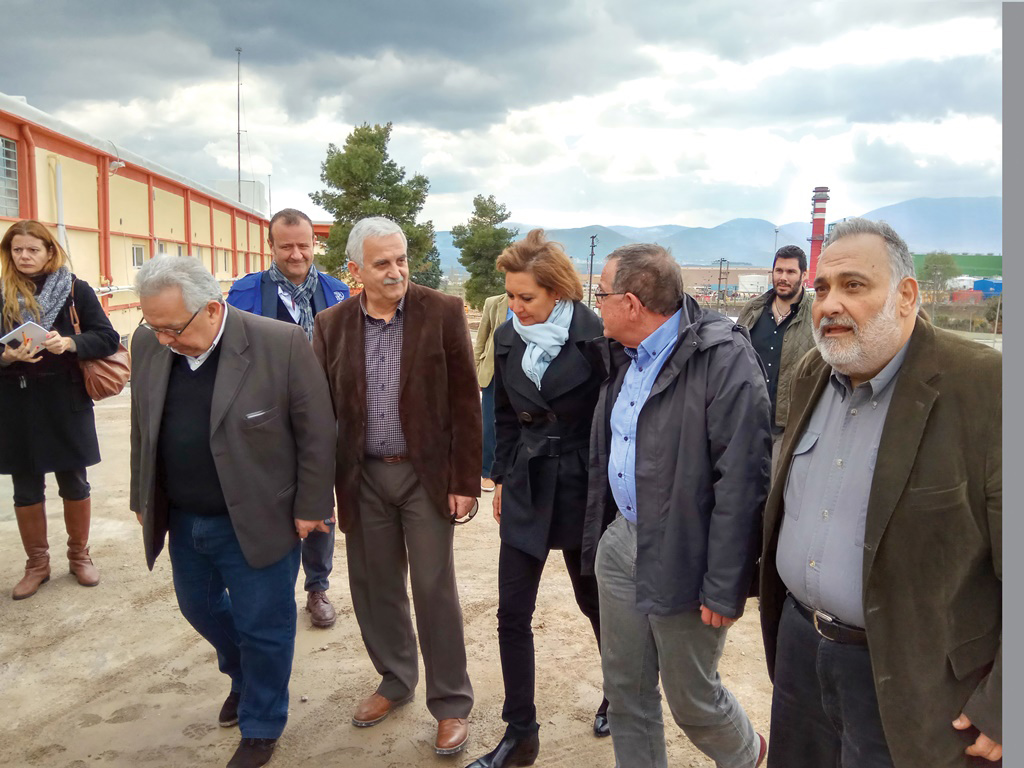 Ambassador Thompson said Greece has made a lot of progress on all issues and that conditions are better which will allow the country to address the issues of the refugee population living here. “We are making a great effort in the European Union, not just with the EU authorities, but also with member-states, to recognise this effort and gain everyone’s support,” she said, adding that “it’s a great honour and you can certainly count on our support in the coming years”.

Coinciding with the Ambassador’s visit, the milestone of the relocation of 10,000 asylum seekers from Greece to other EU and associated states has been achieved. Ambassador Thompson welcomed the milestone and highlighted the benefits of the European Union scheme, implemented by IOM. “The unique strength of the EU Relocation programme lies in its double impact both at the political level and for individuals,” she said. “Not only does relocation demonstrate cooperation, solidarity and a genuine Union, it has also made a big difference for each of the nearly 14,500 people that have relocated from Greece and Italy to start new lives in other EU member states,” Ambassador Thompson concluded. 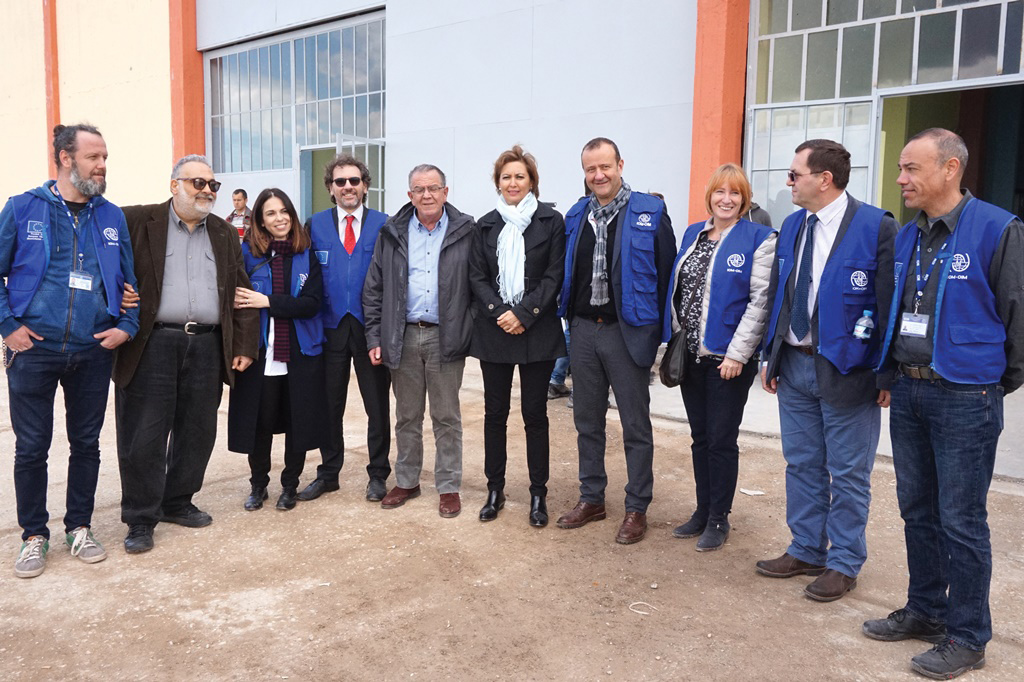 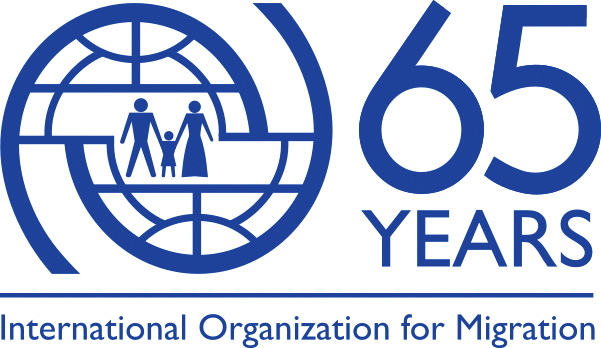 Pictured above from left: IOM Deputy Director General, Ambassador Laura Thompson, is received by H.E. President Prokopis Pavlopoulos; touring the open facilities for migrants and refugees which are being constructed by IOM accompanied by Minister of Migration Policy Ioannis Mouzalas and Chief of IOM Greece, Daniel Esdras.