Conference for Peace in the Middle East held in Paris 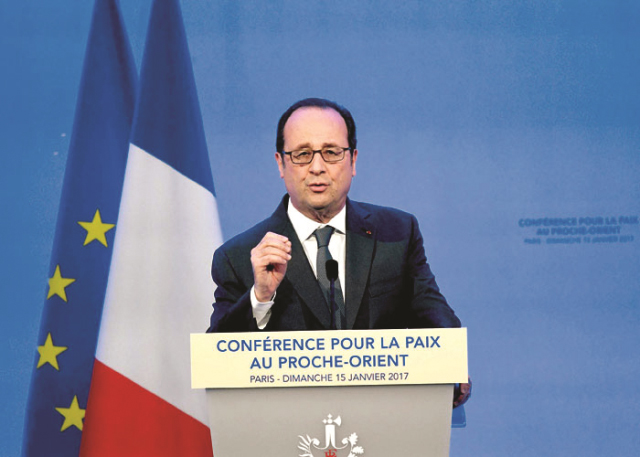 The Mideast Peace Conference took place in Paris on January 15th, calling for Israel and the Palestinians to embrace a two-state solution as the only route to peace. Attended by representatives from some 70 countries, it began with the aim of bringing both sides to the negotiating table and maintaining support for a two-state solution.

“They emphasised the importance for the parties to restate their commitment to this solution, to take urgent steps in order to reverse the current negative trends on the ground, including continued acts of violence and on-going settlement activity,” the closing statement from the conference read. Any two-state solution should satisfy both sides, it added. That includes recognising Palestinians’ sovereignty and their right to statehood, as well as Israel’s security needs, while ending “the occupation that began in 1967” and resolving all “permanent status issues” based on UN Security Council Resolutions.

Israel Prime Minister Benjamin Netanyahu told his Cabinet that the conference was coordinated by the French and the Palestinians and sought to “force terms on Israel that conflict with our national needs.”

Meanwhile, Palestinian President Mahmoud Abbas welcomed the conference, stating that “we praise the role of President Hollande and the French Government in organising this international conference and we call upon the participants to take concrete measures in order to implement International Law and UN Resolutions,” he said.

The talks were aimed at restarting some level of negotiations after the last round of talks collapsed in 2014. French Foreign Minister Jean-Marc Ayrault told delegates that preserving the two-state solution is an “emergency” in the face of threats by “colonisation” and continued violence. “The parties remain very distant in a relationship of defiance, which is particularly dangerous, and no one is immune to a new explosion of violence.” Speaking as “a friend of Israel,” he said the country’s security was of profound concern, but “there will not be regional peace, solid and durable, as long as the conflict with the Palestinians will not be resolved.”

French President François Hollande warned that accepting the “status quo” was not an option for the international community and criticised those who believe holding such a conference is naive. “It would be naive to consider that bridging the gap between Israel and its neighbours, so necessary, is possible without progressing towards peace between Israelis and Palestinians,” he said in a speech.

The conference came amid rising tensions between Israeli and Palestinian leaders following December’s passing of a UN Security Council Resolution that condemned Israeli settlement construction. The Security Council approved the Resolution with 14 votes, with the US abstaining.

The intervention of the Greek Foreign Minister Nikos Kotzias touched upon three points: “First, we are supporting the two-state solution and I think it is very important to discuss with Israel the fact that this solution is in line with its own interest. Secondly, we have to use very wisely the instruments available in the Middle-East in order to put our proposals into practice. First, to support law and justice in the Middle-East; second, to promote human rights and the respect of human life; third, we have to create hope; fourth, we have to build trust; last, but not least, everybody has to understand and learn the culture of compromise. The third and last point; Greece believes that peace in the Middle-East will be supported if we create a peaceful framework in the Eastern Mediterranean. We are working together and have created five trilateral schemes of cooperation with Egypt, Palestine, Lebanon, Jordan and Israel. We have fought for peaceful coexistence between religions and cultural communities and have organised many important conferences on the matter. ” 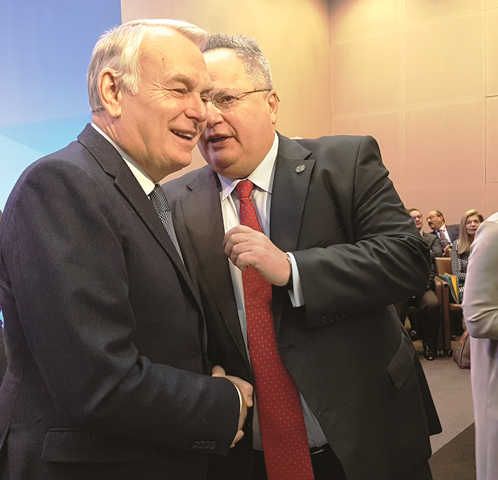 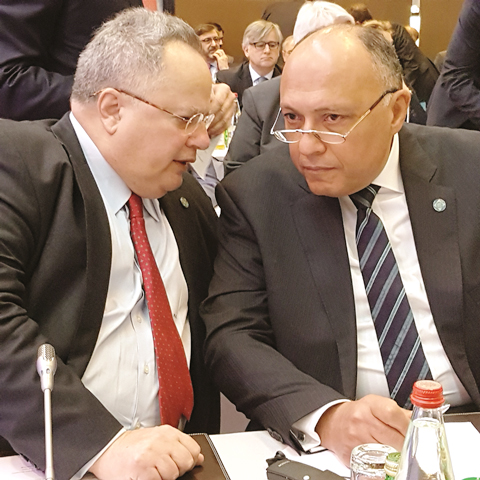 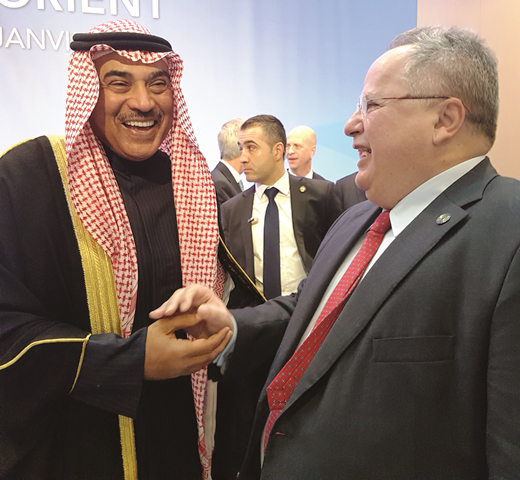 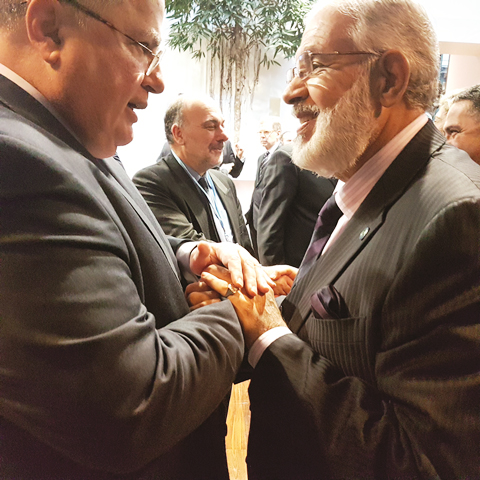 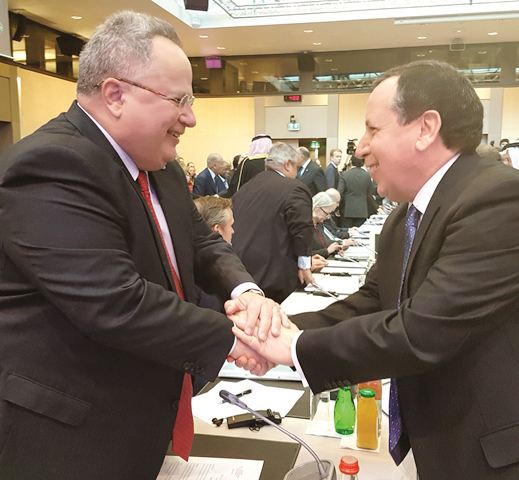