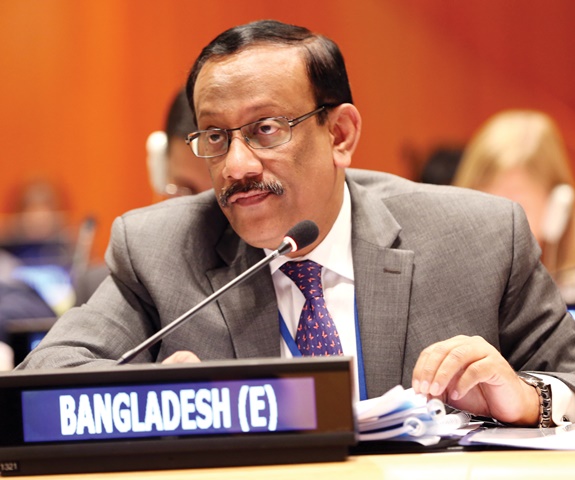 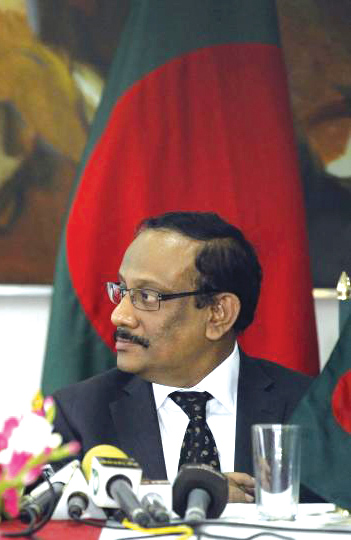 Previous The Future of Migration Governance – by Md. Shahidul Haque
Next The Ministry of Foreign Affairs XXII Class of Embassy Attachés

Health & Covid-19 – Q&A with a leading Head of Pathology

Covid-19 has had an extraordinary impact on healthcare systems across the globe, leading …