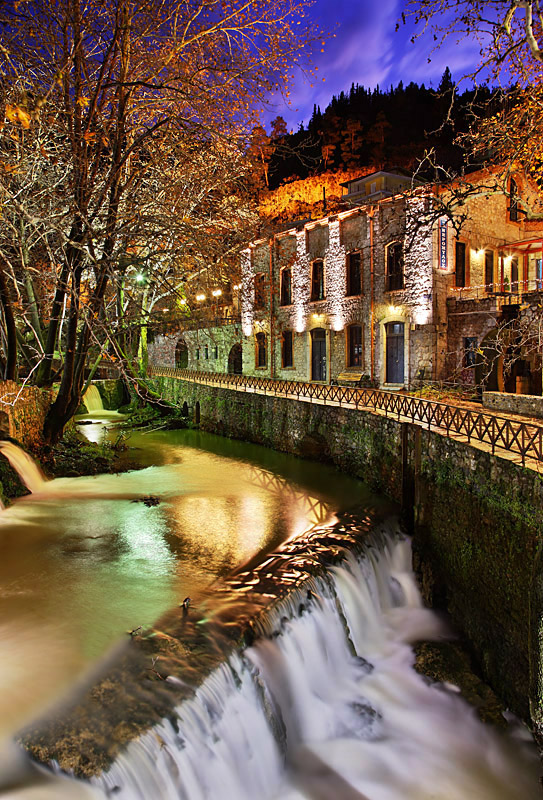 Autumn is a particularly wonderful, but relatively short period in Greece; as the summer days stretch on until late September, early October. This time of year provides perfect weather for travelling and sightseeing at the weekends. One such trip might be to Delphi and Arachova in Viotia, which you have all heard of; but one other lesser known jewel of a destination, which can be found on the way, is that of Livadeia.

Livadeia is the capital of the prefecture Viotia, as well as the commercial and financial centre of the wider region. It has 20,061 inhabitants and is built at the foot of Mount Elikon. The Erkynas River flows through the town, providing a lush green pathway as the waters snake down under old stone bridges, cascade down waterfalls and steadily turn the old watermills. 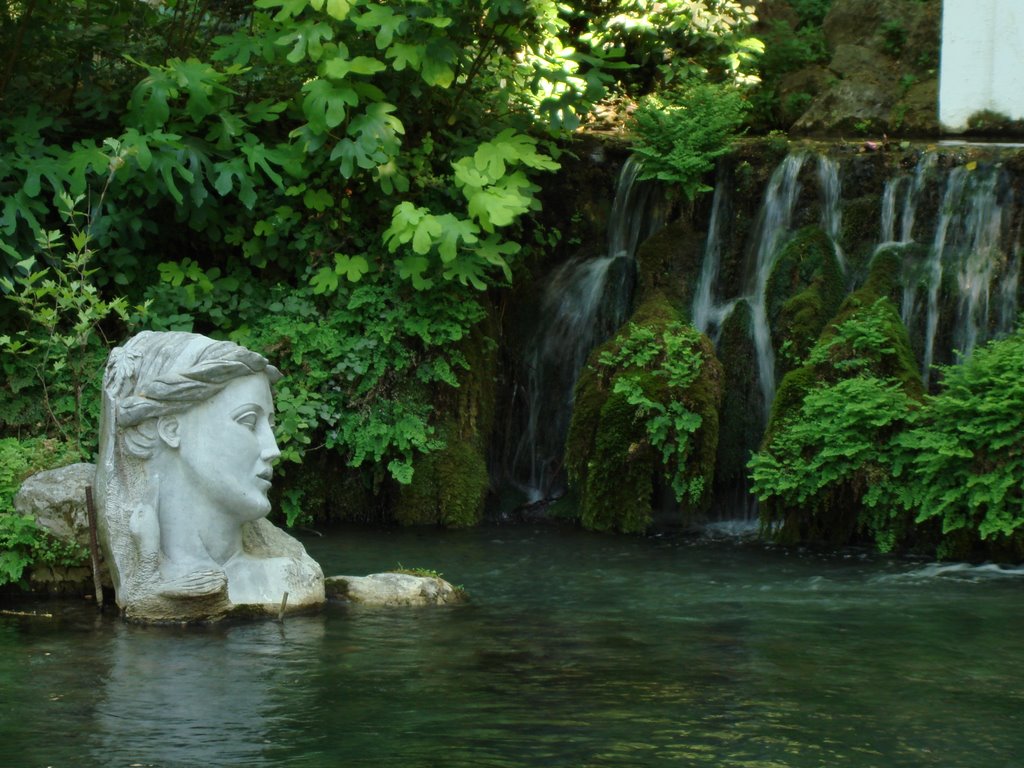 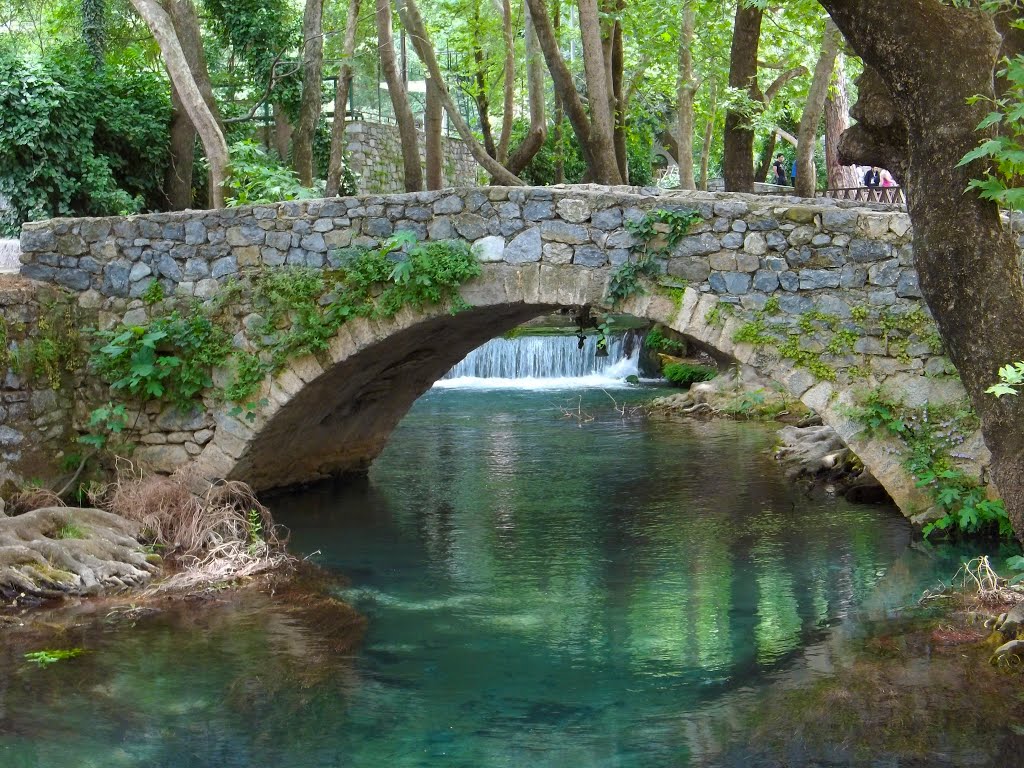 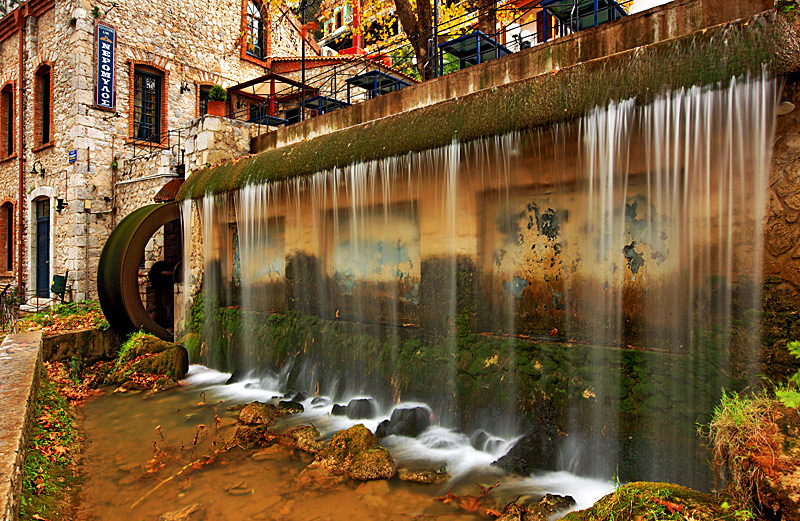 Steeped in history, Homer refers to Livadeia with its former name, Mideia. According to Pausanias, Livadeia was named after the Athenian hero, Levados, who persuaded the locals to build the town at its current location. Livadeia also participated in the War of Troy and became famous due to the Oracle of Trofonios Zeus.

Apart from the springs of the Herkyna River where you can find shallow grottos with niches and marble remnants said to be the site of the oracle, on the hill above is a small medieval castle, mostly the work of the Catalan Company during the 14th Century, accessible by foot. Further west, commanding a dramatic view from the hill of Profitis Ilias, are the remains of a large temple of Zeus Basileus, perhaps begun in the 3rd Century BC but never completed. The Cathedral Church of St. George houses an important relic, the head of St. George, transported to Venice in the 15th Century but restored to Livadeia as a gesture of interfaith cooperation in 1999. In medieval times the River was lined by a series of water mills, one of which is preserved. 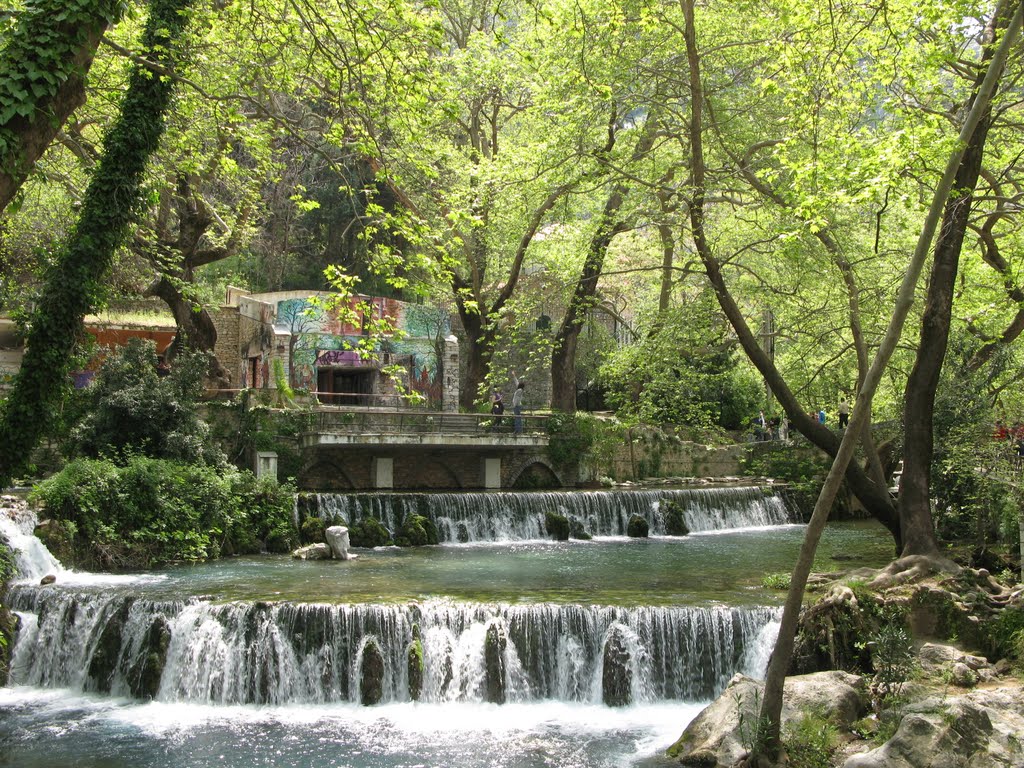 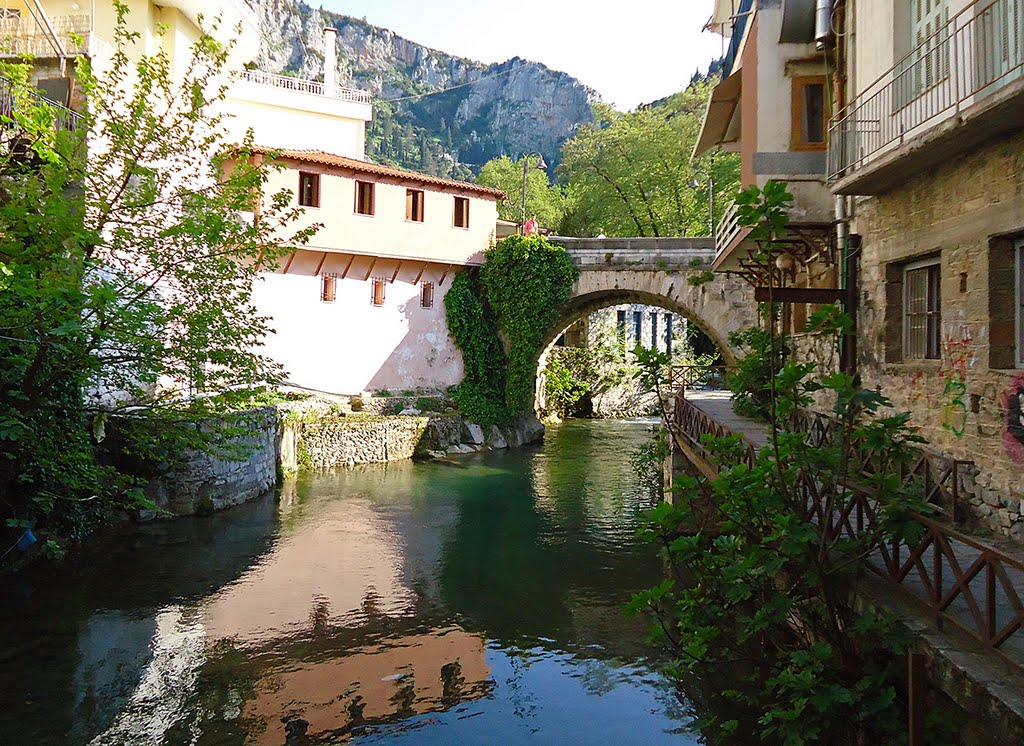 Throughout its history, the town has suffered many barbarian raids. It was the birthplace of Lambros Katsonis (glorious sea fighter during the pre-revolution period and spiritual father of Odysseas Androutsos) and one of the first towns to revolt (under Athanasios Diakos’ leadership). Livadeia was incorporated into the Greek State in February 1829.

Today the city is the financial, industrial, commercial centre of the district, with the bustling town being developed in craft and folk art and industry; tourism playing an important part in its economy. Livadeia is well worth a visit and can be enjoyed by all ages. It boasts a lively coffee, bar, restaurant area alongside the river walkway.

Please note that we welcome readers photos to place on our ‘Photo of the Month’ section. 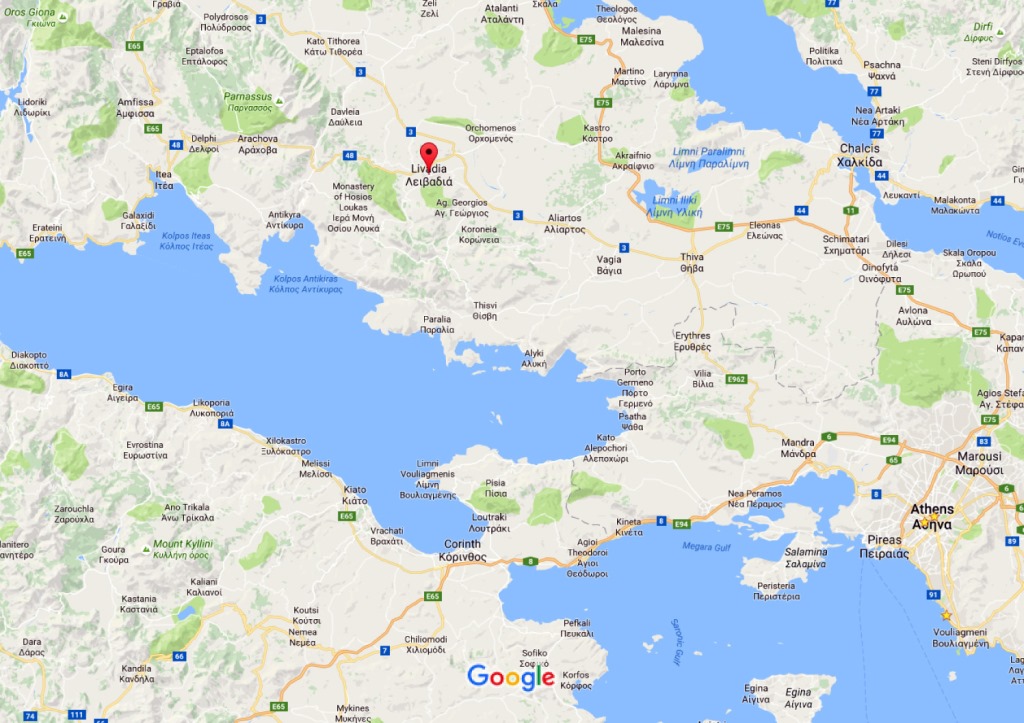