Foreign Minister of Albania in Athens

Two countries should renew and upgrade their Friendship Agreement 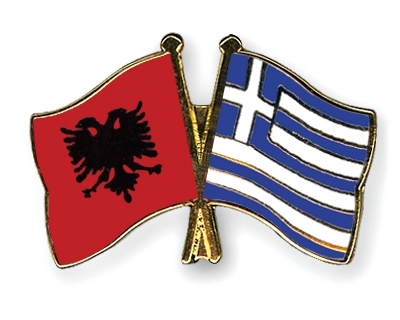 The Greek and Albanian Foreign Ministers Nikos Kotzias and Ditmir Bushati agreed that any problems between the two countries should be resolved on the basis of International Law and European civilisation to the benefit of both peoples. The statement came at a joint press conference during Minister Bushati’s visit to Athens on March 21st.

“We’re on a good path to find solutions to issues that constitute our common interests and to promote solutions for issues that constitute a point of disagreement,” Minister Kotzias said after the meeting, adding that the two sides have already found common ground to discuss and resolve problems. “The criteria are International Law, European culture and the needs of our people and our countries,” the he added, noting the two countries should renew and upgrade their Friendship Agreement. 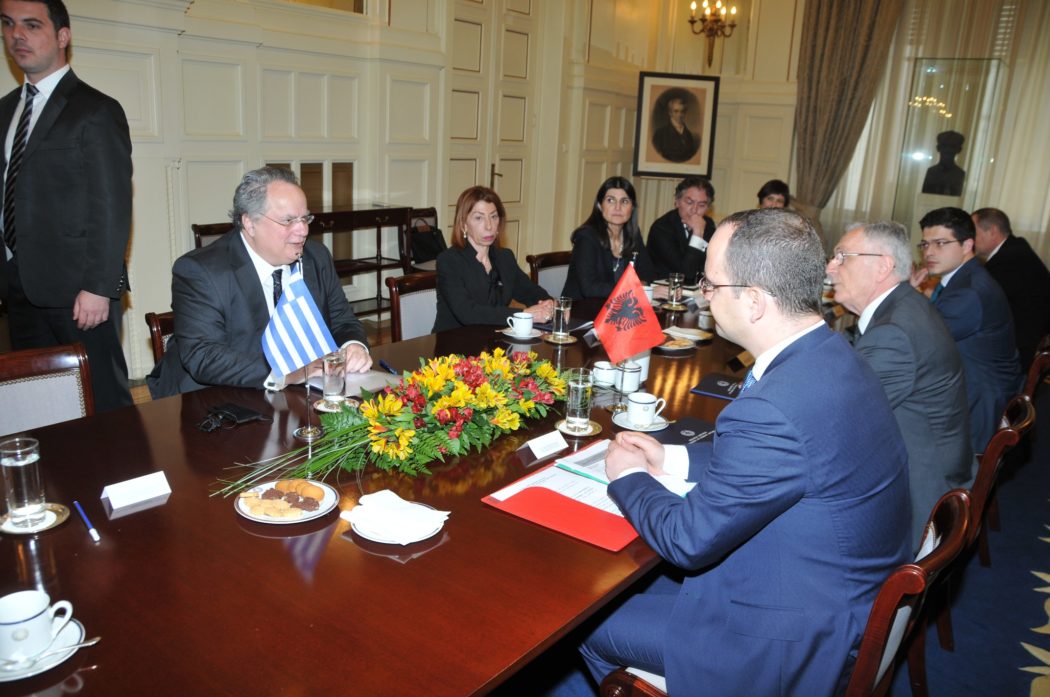 On his side, the Albanian Foreign Minister said that he is confident that there is an understanding in both countries for the different nature of the problems which concern their diplomatic relations. “It is issues that are left from the past, with a significant importance, problems of current affairs, but also issues of our common future,” he said, adding there are no taboos in Greek-Albanian relations. “Our relations at a national and personal level are very good,” he noted, stressing that an even more established relationship between the two countries would also have a positive impact in the region. 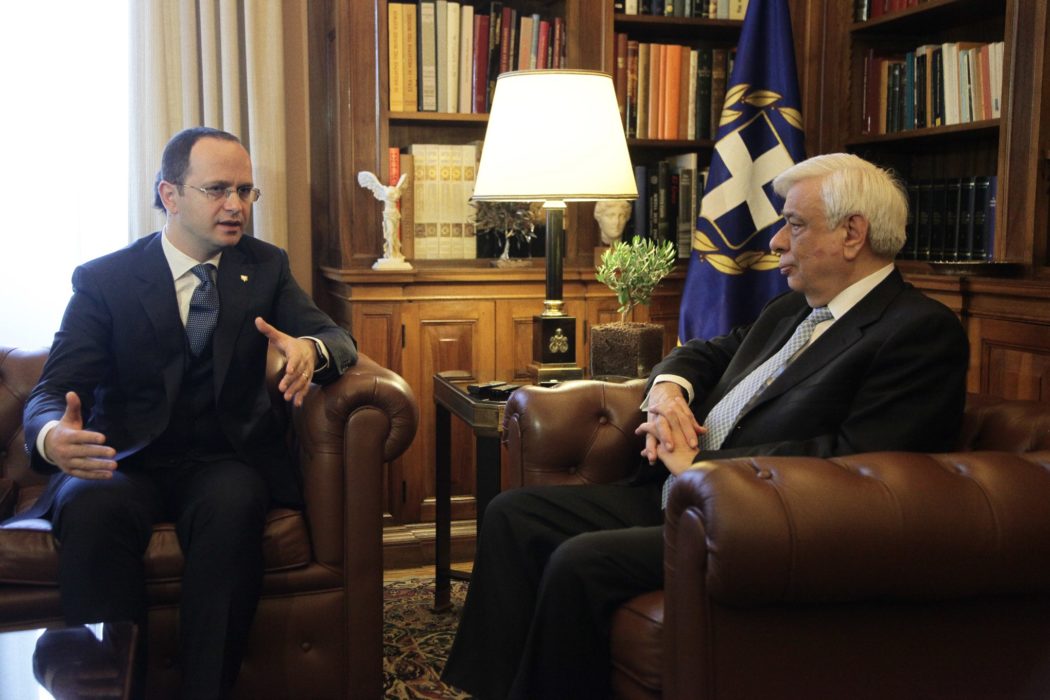 The two sides noted that it is time to take new steps, by revising the implementation of the existing Treaty of Friendship. This revision will serve to establish a new legal framework, so that specific problems can be solved through new mechanisms, in accordance with their real weight, and by taking into account all responsibilities in the region, the spirit of equality, mutual respect, far from any tinge of nationalistic rhetoric.

Among the main topics of discussion between the Foreign Ministers were the confirmation of the common European perspective and determination to advance the process of European integration of the region, the intensification of bilateral cooperation in all areas of mutual interest, the revival of official high level contacts between the two countries, the willingness to collaborate and materialise regional development and energy projects. 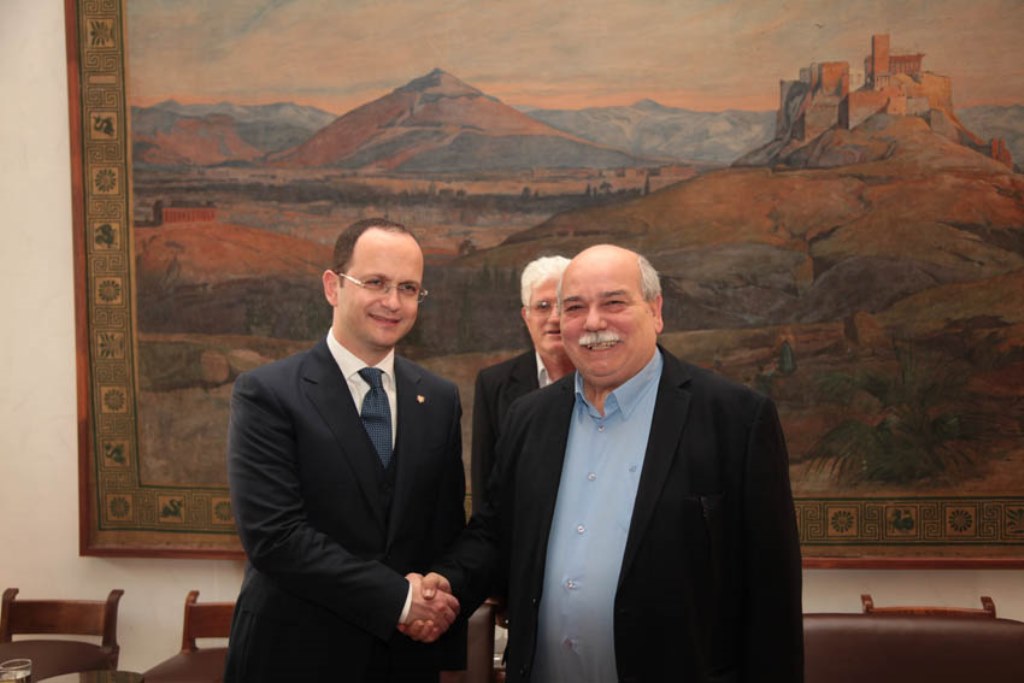 During their talks, the two Ministers also discussed the rights of the Greek minority in Albania, as well as the importance of Albanians who live in Greece and constitute, as Minister Kotzias said, a bridge of friendship between the two countries.