The talks also focused on the further strengthening of the bilateral relations in sectors of common interest, on EU-African Union relations, global challenges such as tackling the pandemic and climate change, as well as on international developments.

It is noted that Kenya is non-Permanent Member of the UN Safety Council for the period 2021-2022. Minister Dendias’ invitation to his Kenyan counterpart is part of the continuous meetings with sub-Saharan countries.

Commenting on the two countries’ bilateral relations, Minister Dendias pointed out that although these are excellent, they are far behind their potential dynamic, especially in the fields of economy, trade and investments.

The memorandum of cooperation between both countries’ diplomatic academies, signed by the two Ministers after their meeting, “is a small first step in the right direction,” said the Greek Minister, noting that “four more agreements are already in the works”.

Minister Dendias also thanked his Kenyan counterpart for the public recognition of Greece’s help in tackling the coronavirus pandemic in the African country.

In reference to Europe Day (May 9th), Minister Dendias underlined that Greece fully supports the completion of economic collaboration talks between Kenya and the EU.

In a joint communiqué issued after their meeting, they re-affirmed their commitment to further developing and strengthening cordial relations by concluding negotiation of bilateral instruments in agriculture, tourism, sports, energy and maritime affairs.

They also agreed on the need to fast track the hosting of a Joint Ministerial Committee (JMC), which would provide a platform for the two countries to negotiate and finalise pending agreements.

Meanwhile, in a move of high symbolism, the Greek flag is flying again in Kiev as the Greek Embassy reopened its doors in the Ukrainian capital, Minister Dendias announced in statements after his meeting with Minister Omamo.

Head of the Greek Embassy in Kiev as Chargé d’Affaires is Manolis Androulakis, the last diplomat that left from the city of Mariupol.

Minister Dendias also highlighted that Greece – via its Embassy in Kiev and its Consulate in Odessa – is closely standing by ethnic Greeks and the Ukrainian people.

Greek President Katerina Sakellaropoulou also received visiting Minister Omamo at the Presidential Mansion. The strengthening of the two countries’ economic relations was discussed, as was the war in Ukraine.

Minister Omamo also thanked President Sakellaropoulou for Greece’s donation of thousands of coronavirus vaccines and invited her to visit Kenya at her earliest convenience. 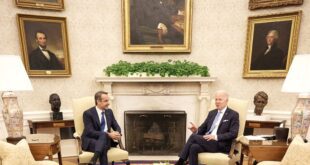 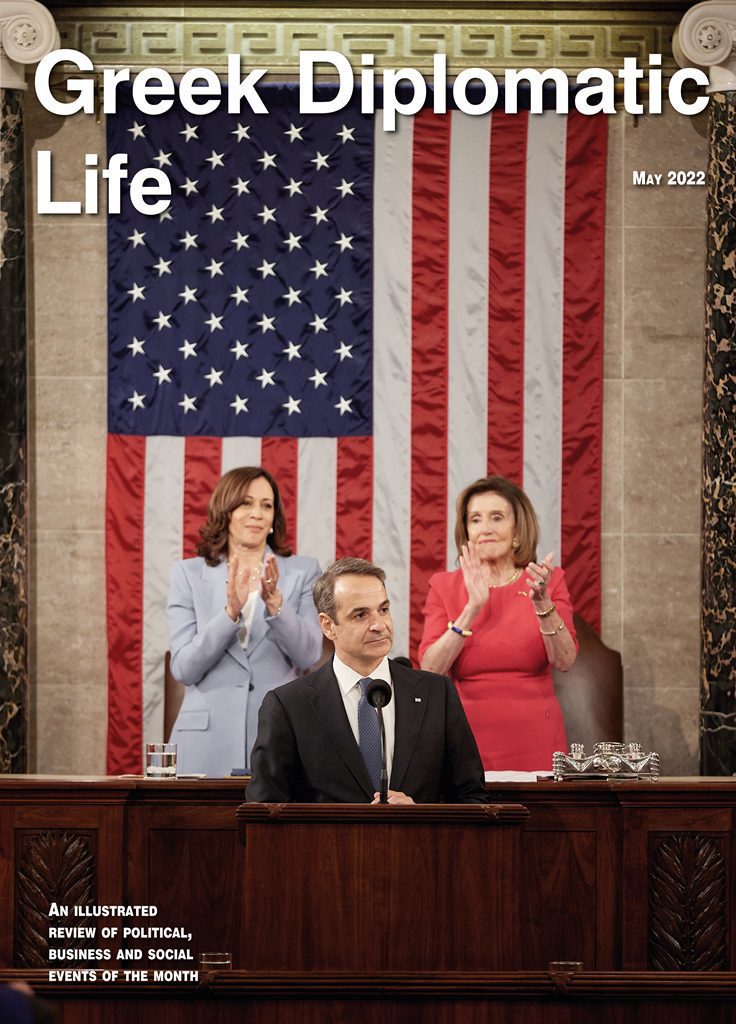