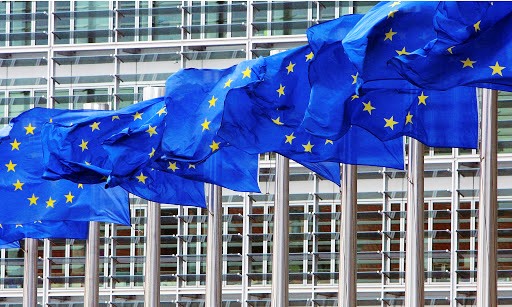 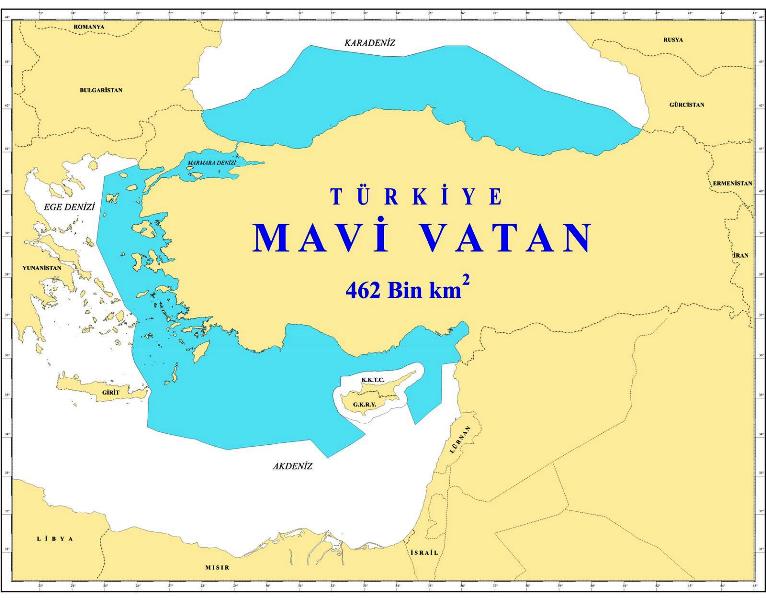 Previous Ambassadors of Georgia, Italy, India and Poland present their Credentials to the President of the Republic
Next Alternate Minister of Foreign Affairs briefs European Parliament’s Committee on Foreign Affairs