Strengthening the competitiveness of Greek shipping 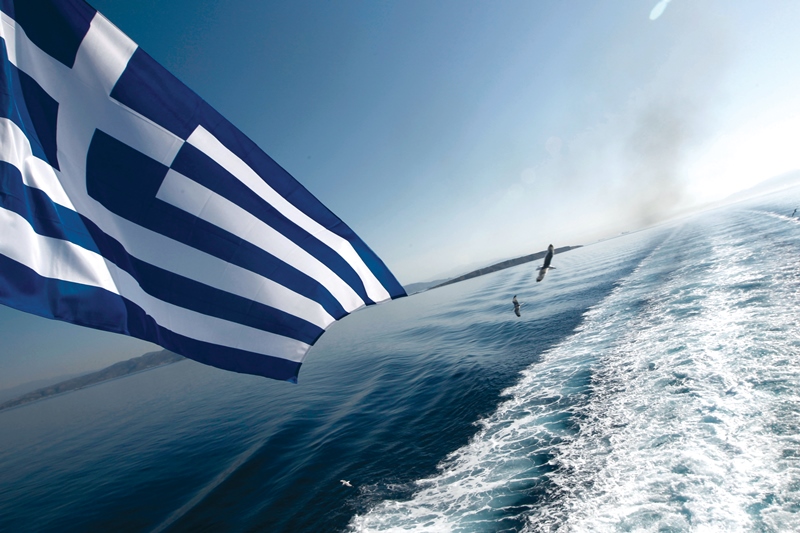 Greek seafaring is, over time, one of the healthiest and most extroverted sectors of the Greek economy and at the same time a key pillar for the country’s future economic development and employment. At European level, the European shipping industry contributes around €60 billion/year to European GDP while providing more than 600,000 direct and more than 500,000 indirect jobs in the EU Member States, of which 190,000 in Greece.

The Greek State, and in particular the Ministry of Martitime Affairs and Insular Policy, recognising the contribution of shipping to the economy, and at the level of social cohesion on a macroeconomic horizon, supports shipping activities on a steady basis, through a framework of positive measures aimed at improving the competitiveness of the shipping industry and its interconnection with other business and economic activities, seeking multiplier economic benefits. In addition, the attraction of ships in the national register, as well as shipping companies in the country, is a constant priority of the Greek shipping policy.

With coordinated efforts of the Greek Government, shipping entrepreneurs and the shipping labour force despite the highly competitive international environment and the long-term recession of the shipping markets, as well as the growing protectionist tendencies on the part of various countries, the sizes of Greek Merchant Marine demonstrate the continuation of its competitive position and the primacy of Piraeus as a global shipping centre, an assembly centre of companies with a significant global number of managed ships.

The Greek flag is classified as a ‘quality flag’, listed in the White List of the Paris MOU, with a significantly lower age profile than the average age of the world’s fleet. It is built by a dynamic fleet of traditional (mainly cargo, bulk and tankers), but also specialised ships of modern technology (LNG, LPG) offering special advantages and quality features that make it highly competitive in the international shipping arena.

At the beginning of last year, the total number of active companies of article 25 of Law 27/1975 was 1,401 companies compared to 1,387 companies the year before. Comparing the data, there is an increase in the total number of installed shipping companies of Law 27/75 by 1%, following the overall growth trend of recent years in terms of companies operating in Greece. Out of a total of 1,401 companies, 795 were active in the field of ship management and 606 were active in other shipping items (charter brokerage, purchase, sale, shipbuilding, etc).

Comparing the data between the last two to three years there is a significant increase in the number of managing, by the established companies, of the fleet by 2.37% and of its capacity by 3.42%. 2% of the management companies oversee more than 50 ships, while 8% more than 20 ships. This increase reflects the dynamics of Greek shipping, which continues to provide quality jobs while supporting employment.

The human resources (shipmasters, chief engineers, accountants, shipbuilders, electrical engineers, shipping lawyers, etc) are highly specialised and highly skilled in shipping. In this sense giving special weight to one of the main goals of creating a competitive shipping network and at the same time highlighting the country and especially the wider region of Piraeus as one of the largest centres of international maritime know-how (maritime cluster know-how), giving significant benefits to the Greek economy.