Greece hoists Italian flag in symbolic solidarity during the pandemic 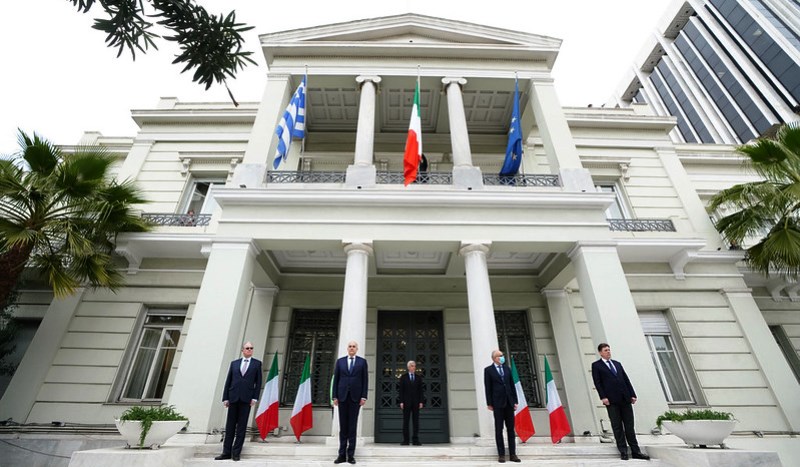 Greece has expressed its solidarity to Italy during a special event organised by the Greek Foreign Ministry, standing by its neighbour in one of the most trying times in its history.

At that time, Italy had been the hardest hit country in Europe with 13,155 Covid-induced deaths, surpassing every other country in the world.

(Our history, our common past and the path we have walked together bring us here today, together again; standing by each other in yet another battle, victorious as always. I will continue my address in Greek).

Today we took the initiative, jointly with the President of the Hellenic Parliament, to hold a simple, modest ceremony that included raising the two flags and playing the two national anthems, of Greece and Italy, in an expression of love, support and solidarity for the Italian people – A people who are close friends of Greece and who are today beset as no other people by the coronavirus pandemic.

I expressed to the Italian Ambassador the deep sorrow of the Greek government, of Prime Minister Kyriakos Mitsotakis and of the Greek people at the loss of so many human lives in the friendly country of Italy.

But I also expressed the deep admiration of all Greeks for the courage with which the Italian people – from the ordinary citizen to the very dear President Mattarella – are fighting this battle.

Today, we want to send a message of optimism from the Ministry of Foreign Affairs and the Hellenic Parliament to our Italian friends, as we will do in the coming days to our Spanish friends. In consultation with my Italian counterpart, Luigi di Maio, we are making every effort to assist Italy in this dire situation for all of us.

In questo momento drammatico, la Grecia è al vostro fianco. Siamo con voi. Uniti risorgeremo. (In these dramatic times, Greece is by your side. We are with you. United, we will rise again.)”

We will not forget this important symbolic gesture of solidarity that sees our flags flying together.

To all those who are making great sacrifices so that key sectors in our countries can continue to function.

This gesture is an expression of the ancient and indestructible ties that bind our two countries.

It is comforting to feel you so close to us.

I call on our Greek friends to carefully follow their government’s clear, direct and prudent instructions.”

President of the Hellenic Republic

Greece’s President Katerina Sakellaropoulou has also expressed her support to the Italian people over the coronavirus pandemic, with a new message posted on Twitter.

“Italia, siamo al tuo fianco. Italy, we stand by you,” she tweeted. The words were accompanied by a photo of the Greek Parliament building, which has raised the Italian flag in support of the Italian people.

The Italian flag, together with the Greek and European Union flags, waved on the Western façade of the Greek Parliament, which faces Syntagma Square, for three days. Every night, the same facade of the Parliament was illuminated with the colours of the Italian national symbol as a sign of symbolic support to the people of the neighbouring country who are being severely tested by the global pandemic.

The Speaker of the Parliament, Konstantinos Tassoulas, accompanied the Ambassador of Italy to Athens, Efisio Luigi Marras, at the monument of the Unknown Soldier in Constitution Square, paid tribute to the national symbols of the two countries.

The Speaker of the Italian Chamber of Deputies, Roberto Fico, thanked his Greek colleagues on twitter for the symbolic gesture of solidarity for the coronovirus-suffering Italy.

“Thanks to our Greek friends,” Fico tweeted, retweeting a post by the Italian Embassy in Athens, which read: “From tonight and throughout the weekend the #Parlamento Greco will be illuminated by the #tricolor. It is tough, but your support encourages and comforts us. Thanks, #Greece.”

2020-04-09
Previous A fight against time: A new environment for the economy and the energy sector
Next Symbolic ceremony at the Foreign Ministry in support of the Spanish people 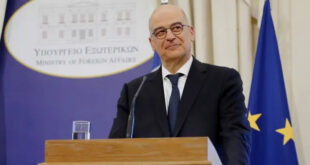 A dynamic foreign policy in a new international normalcy. What does the leadership of the Ministry have to say 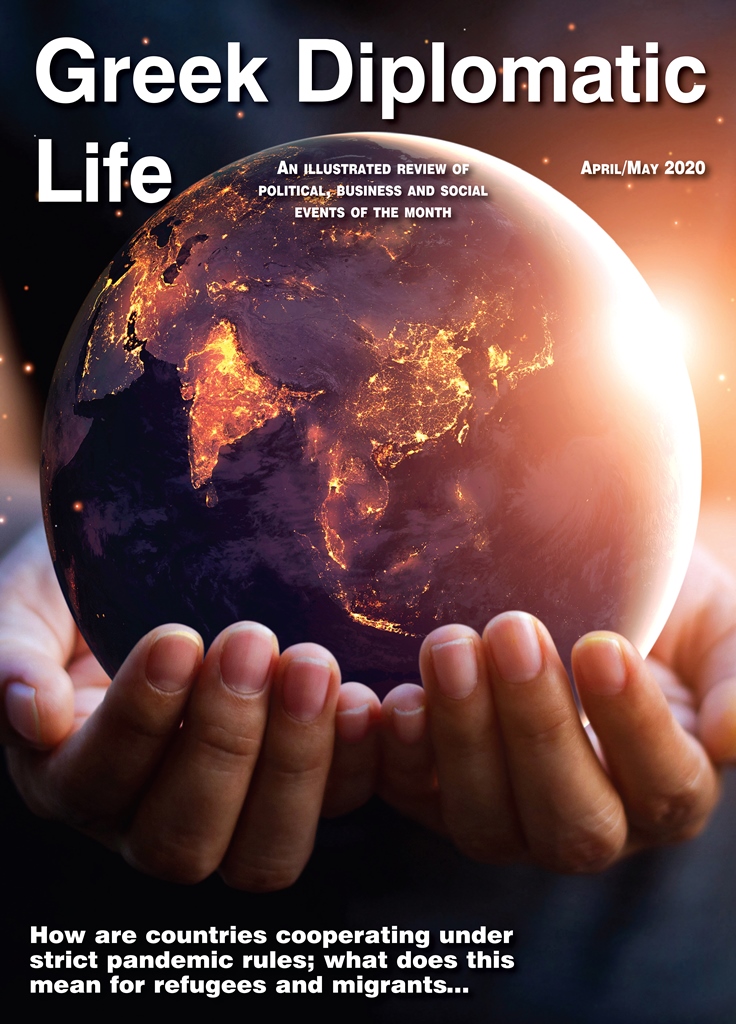 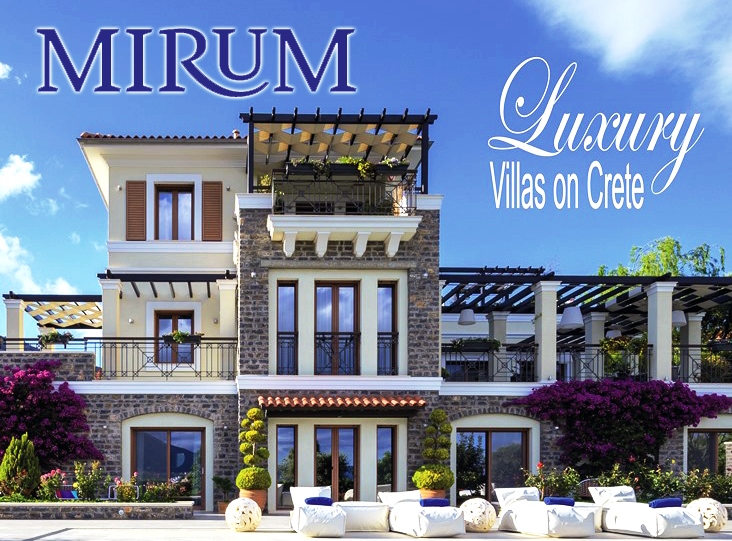