A fight against time: A new environment for the economy and the energy sector

A fight against time:

A new environment for the economy
and the energy sector 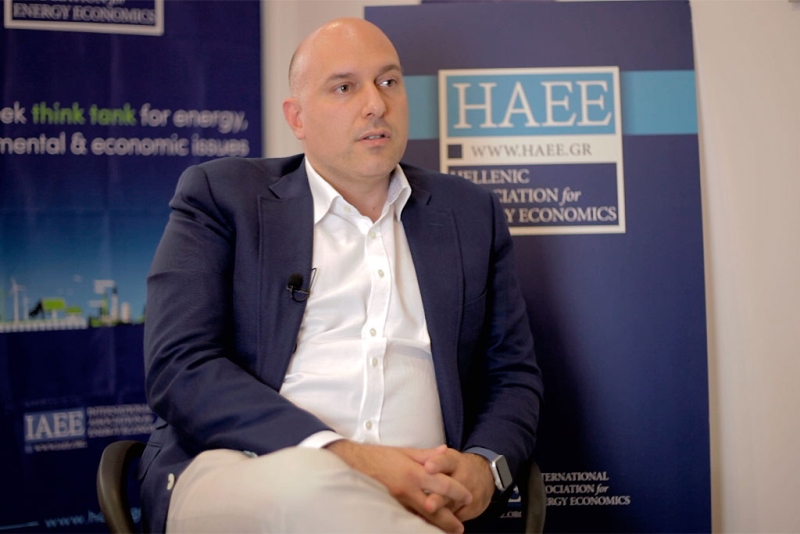 As the spread of the coronavirus causes economies around the world to come to a standstill, all eyes are currently set on two things: 1) The timeframe for reducing coronavirus expansion and gradually returning to normality and 2) the after effects of this extremely anomalous situation for the economy.

When it comes to the second part, we should note that right now in the U.S. the Fed throws literally trillions of dollars in order to keep a great many sectors from instantly crashing, since otherwise many companies will default on their debt and a huge domino effect will commence. The question is for how long will the Fed be able to continue and perhaps even more important, what new environment will this create for what comes after the coronavirus. In this sense, the profound announcement of “unlimited quantitative easing” really stood out and makes the case for a permanent change of paradigm. On the other hand, the European Central Bank (ECB), is in the midst of a lot of pressure from a number of member state governments to follow on the footsteps of the Fed.

Obviously, the energy sector is included in all this and is greatly affected in many ways.
Let’s take oil to begin with. The combination of lower demand with the price war declared by Saudi Arabia has led American producers to a breaking point, since their production cost is now higher than the oil price. Experts have already warned about the high quantity and the low quality of these producers’ accumulated debt, as well as the possibility of defaults from now on.

Another sector that faces problems is photovoltaics, since factories in China have only just started to operate fully again after a month or so of reduced output. In the US, the national p/v association asked to be included in the 2 trillion rescue package that was passed. In Europe, many companies have asked for extensions to their project deadlines since necessary equipment does not arrive in time from China.

Moreover, there is a similar situation in wind energy, since wind equipment plants have stopped operating in various regions, while in large markets such as Italy, Spain and France there are obstacles to workers mobility, meaning that new projects may have to be postponed.

In natural gas, things are expected to return to normal to a certain degree once the Chinese economy is back on track, although a drop in demand for power production is considered certain in Europe and America with everything it entails for price of pipeline gas and LNG.
In the case of the Greek market, the government announced that it is preparing a guarantee mechanism for energy suppliers in order to provide a cushion while these companies are offering discounts and face the possibility of increased arrears.

At the same time, CO2 and LNG’s lower price means that PPC’s plants are now more competitive than before and the company’s operational costs are reduced. On the other hand, the drop of CO2 price together with other parameters causes concern about the special renewables account since it depends on this income to be balanced. All these are but some telling examples. Right now it looks like a fight for survival, but smart players in the energy sector and beyond will be looking for opportunities. 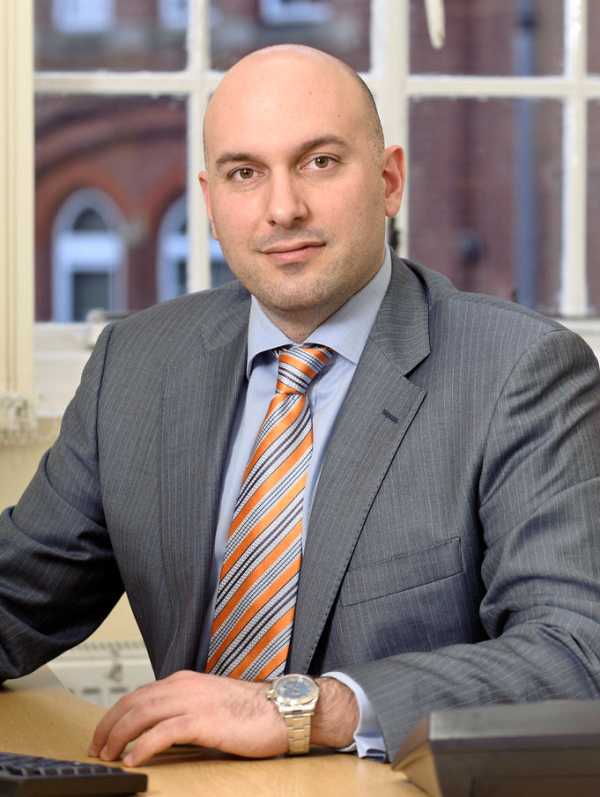 Kostas holds a PhD in Finance (Cass Business School, City University London), where he has been the recipient of the prestigious Alexander S. Onassis Public Benefit Foundation’s scholarship. He also holds an MBA and MSc in Finance (Northeastern University, Boston, USA), and a bachelor’s degree in Production Engineering and Management (Technical University of Crete, Greece).

In addition to his academic profile he has an extensive professional experience in the business world. Kostas was from June 2014 to November 2015 the Vice-Chairman of the Board of Directors of the Greek Public Gas Corporation (DEPA). He is also the principal of a management consultancy practice, Symmetria Consulting Ltd., since May 2016. Kostas has served as an advisor for several international clients from the energy, commodity trading and shipping industries. He is also member of the board of Symmetria Ltd., a family owned commodities brokerage and trading firm. He has also worked for the British Bankers’ Association reporting directly to the senior Director for Retail Banking and the CEO (2007).

Kostas is a member in various professional and academic associations. He is the founder and current Chairman of the Hellenic Association for Energy Economics (a think-tank focusing on issues related to energy, the environment and the economy), he is a board member of the Global Gas Center of the World Energy Council as a Gas and LNG markets expert, and he also sits at the board of the International Association for Energy Economics as a Vice President for Publications. He is also a founding member of the Financial Engineering and Banking Society, and a member of the Technical Chamber of Greece. Moreover, he was a member of the Energy Commission of the Industry and Parliament Trust in the UK (2012-13). He is also a member of the Beta Gamma Sigma honour society, which recognizes outstanding academic achievements of students enrolled in collegiate business and management programs.

Kostas’ current interests include energy-related geopolitical issues, the development of the renewables markets, gas and LNG market dynamics, strategic consideration for energy firms to address the Energy Transition, policy considerations around the Energy Trilemma, and developments of Energy Exchanges around the world. His work has been published in international finance- and commodity-related Journals, and has been presented in recognised conferences world-wide. He is the Associate Editor for the International Journal of Financial Engineering and Risk Management, he has edited special issues in recognised journals, acts as a reviewer for a number of academic journals, and has organised numerous international conferences. 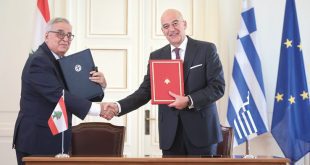 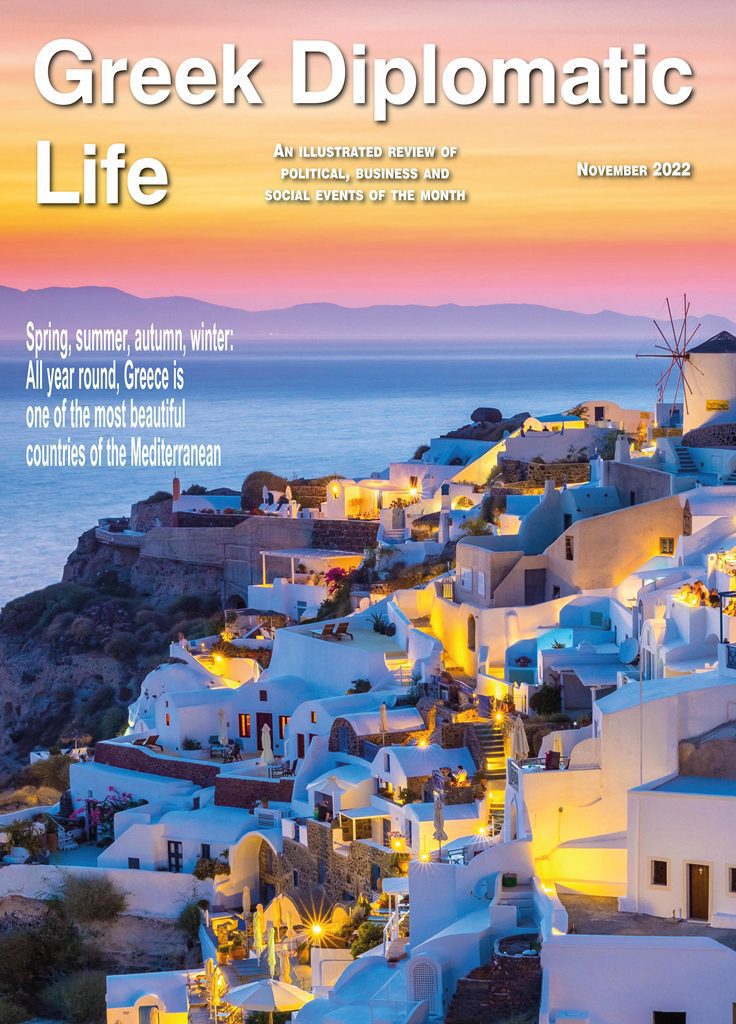