The 30th Anniversary of the Restoration of Lithuanian Independence 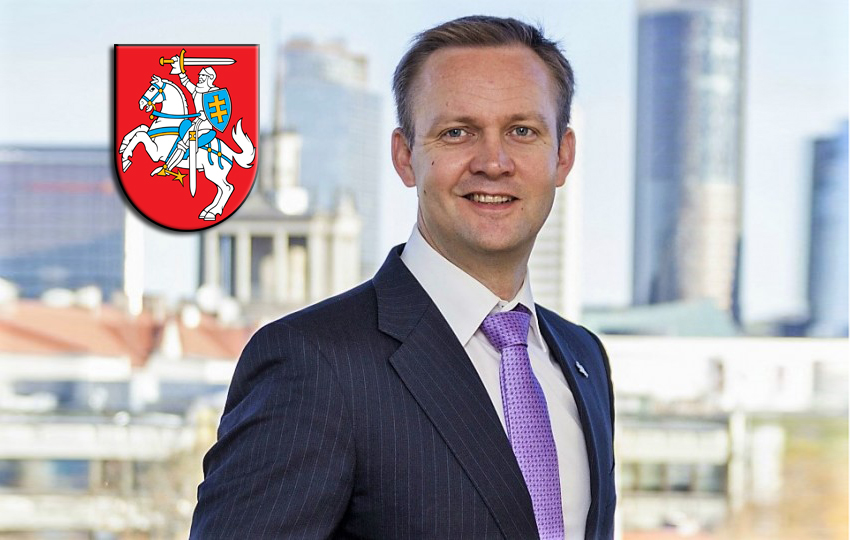 The 30th Anniversary of the Restoration of
Lith 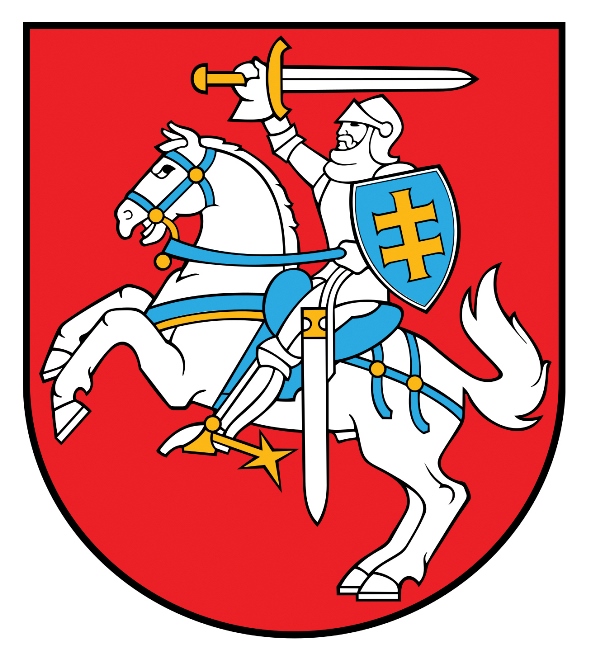 By H.E. the Ambassador of the
Republic of Lithuania, Rolandas Kačinskas

Lithuania was set to mark an important date of its modern history, March 11th, with fanfare, solemn diplomatic receptions, exhibitions and concerts. The year 2020 was supposed to be festive and promising for Lithuania.

Basketball fans, filling in Kaunas, one of the best basketball arenas in Europe, have been waiting for Žalgiris BC to qualify to the EuroLeague playoffs for the third time in a row. Eurovision lovers have hoped to see Lithuania get to win for the first time in this Song Contest with the catchy song ‘On Fire’ by ‘The Roop’.

The Lithuanian economy has been projected to grow above 3%, continuing the consistent economic development of the country which it has demonstrated for almost a decade, bringing the well-being of Lithuanian people closer to the EU average. The booming hospitality and tourism sector have been waiting for a record numbers of foreign tourists.

All of this has now either been put on-hold or cancelled. This has also affected the solemn reception planned by the Lithuanian Embassy in Greece, which we were forced to postpone to a later date practically on the eve of it. We hope to be able to invite our guests to the event again, sooner rather than later, and, as planned, not only to celebrate together with the friends of Lithuania the freedom that we regained 30 years ago, but also to recognise Greek individuals and institutions who have contributed to the development of bilateral relations between Lithuania and Greece, as well as to hold a charity auction in cooperation with ‘Symplefsi’, a Greek non-profit organisation which supports communities living on the most remote Greek islands.

Yet, instead of a festive mood and a gala banquet, today we are faced with the great test, probably the greatest of all that the generations now living have experienced in their lifetimes. And by “we”, I mean both individual countries and its institutions, including the diplomatic service, interstate relations and the EU as a whole.

“Without freedoms, democracy and humanism, there will be no future for Lithuania as well.” 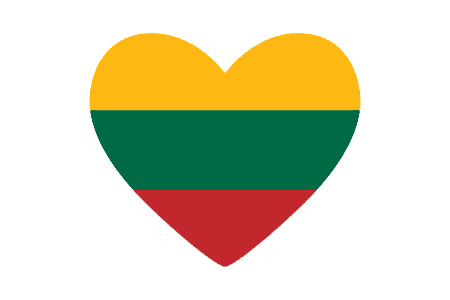 In the case of Lithuania, the coronavirus pandemic, in the most brutal way, tests the strength of the State that we created over the last thirty years, which depends primarily on the unity and interaction of its people. The pandemic checks whether what we once had still exists.

Thirty years ago, freedom was won after 50 years of occupation by the Soviet Union through a joint effort of society, thanks to the unity and sacrifice of the people. The goal of independence was then announced to the world by one million Lithuanians who came to join the ‘Baltic Way’ on 23rd August 1989, linking the capitals of the three enslaved Baltic nations in a continuous 650 km long human chain. It was legally put in place by an absolute majority of voters who, during the first democratic elections to the then Supreme Council of occupied Lithuania, elected candidates of the Lithuania’s Liberation Movement ‘Sąjūdis’ who ran the election campaign on the slogan of restoring independence.

It was defended on 13th January 1991 by tens of thousands of people who surrounded the Parliament building and the TV Tower with a human shield, whose only weapons were songs and a rosary, and, unfortunately, fourteen of whom had to sacrifice their lives by being killed under Soviet tank tracks or from Kalashnikov bullets.

A desire for freedom was once again reiterated by almost 85% eligible voters during the referendum held on 9th February 1991 on the question “Are you in favour of the Lithuanian State being an Independent Democratic Republic?”

Current circumstances show that the people of Lithuania have not forgotten how to unite. And while Lithuanian people don’t take to their balconies and windows to uplift self-isolation amid quarantine as Greeks, Spaniards or Italians do, kindness and the need to unite have been manifested with all strength again. A number of communal coronavirus response initiatives, projects and funds have sprung up to compliment the measures taken by the Government to combat the pandemic.

The coronavirus pandemic also tests the strength of the European Union, which Lithuania has sought to join since almost the first day of its return to the world map and which was achieved 16 years ago. After regaining independence, membership in the EU (and NATO) was the best that could have happened to Lithuania in the last three decades.

“I hope very much that once the pandemic is over and the political, economic and social challenges are met, we will all come out stronger and, above all, cooperation at European level, as well as globally, will become more robust. Because to address global crises such as the coronavirus pandemic or climate change, but also those related to human rights and freedoms, we require a common response.”

Thanks to the values promoted by the EU, its transformative impact and certainty about the future that membership in the EU gives, Lithuania has achieved impressive results, become a valuable member of the international community and a country fighting for other former captive nations to choose freedom.

Lithuania therefore has a strong interest in the EU’s longevity, strength and benefits of its founding pillars. This attitude is prevalent in the country: according to Eurobarometer, the people of Lithuania are among the strongest supporters of the EU. Accordingly, Lithuania’s positions on the EU agenda are always assessed through the prism of European solidarity.

Therefore, during this period, as we all struggle for our future, my wish is that we would do this not at the expense of the unity and freedoms of the EU, but by searching for common solutions. We are stronger and more capable together than we are alone.

Finally, the coronavirus pandemic tests the strength of bilateral relations, peoples’ friendship and partnership, and mutual empathy, both between neighbouring or regional countries and between more geographically remote nations such as Lithuania and Greece.

The arrival of Lithuanian assistance in Athens, under the EU civil protection mechanism, through the coronavirus stricken Europe to help Greece deal with migratory flows and protect the EU external borders, is a good illustration that the saying “a friend in need is a friend indeed” has become relevant as never before.

As has the expression “What does not kill us, makes us stronger”. I hope very much that once the pandemic is over and the political, economic and social challenges are met, we will all come out stronger and, above all, cooperation at European level, as well as globally, will become more robust. Because to address global crises such as the coronavirus pandemic or climate change, but also those related to human rights and freedoms, we require a common response. For the sake of humanity; for the sake of freedom; for the sake of the future of democracy – without them, there will be no future for Lithuania as well. 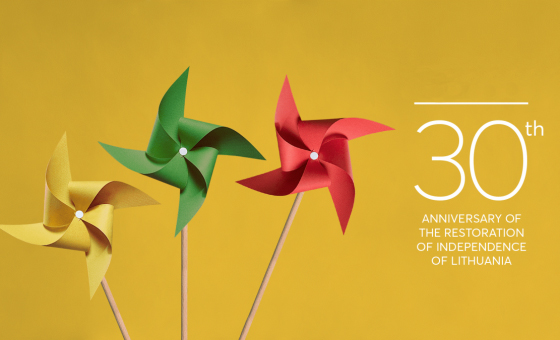