BSEC Council of Ministers of Foreign Affairs in Athens 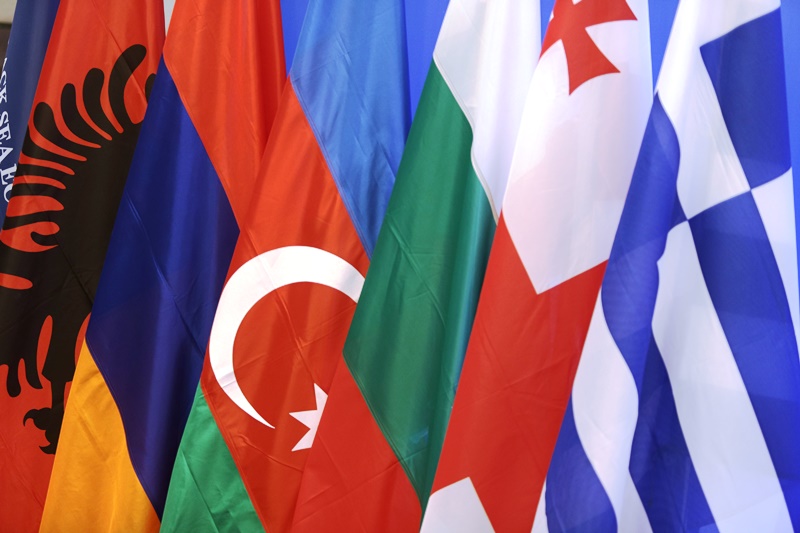 BSEC’s efforts to contribute to the sustainable development of the wider Black Sea region was recently reaffirmed in Athens at the 41st Meeting of the Organisation of the Black Sea Economic Cooperation (BSEC) Council of Ministers of Foreign Affairs.

Greece, which hands over the rotating six-month Chairmanship-in-office to Romania, welcomed officials from the 12-member organisation for an assessment of work done in recent months and planning for the next steps. 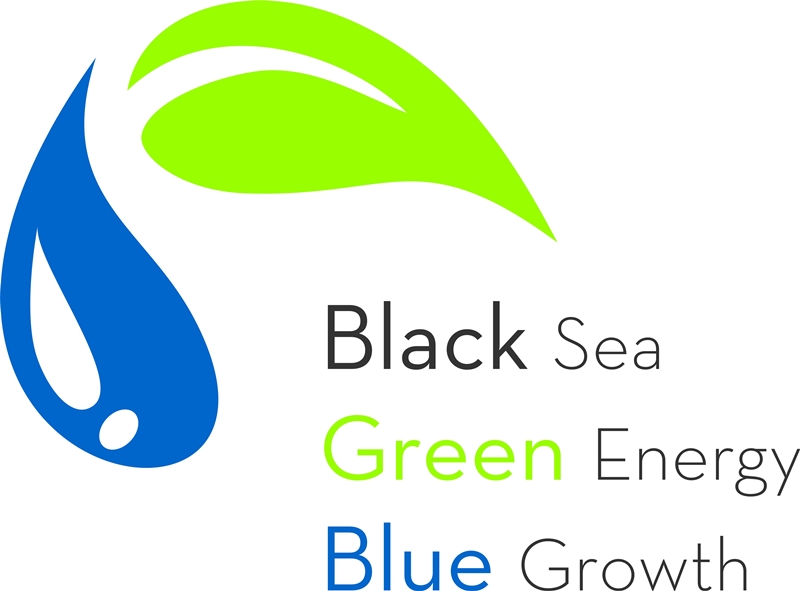 “Under the motto ‘Black Sea, Green Energy, Blue Growth’, we have implemented a comprehensive calendar of events so as to enhance our cooperation in a number of key areas,” Greek Minister of Foreign Affairs Nikos Dendias told a press briefing at the closure of the event. The meeting of the Council discussed prospects for further cooperation between Member States in areas such as energy, transport and tourism.

At the press conference, a question from the media was raised to the Greek Foreign Minister, asking him whether there has been an exchange of views on the Libyan – Turkey Memorandum and Turkey’s recent actions and whether there have been any comments on the recent developments at the European Council meeting.

Minister Dendias reminded the press representatives that this is an economic organisation and, consequently, only issues that were closely related to the Organisation were discussed. But he went on to say that “the country is extremely satisfied,” adding that “the European family is a continuous process, a unique historic endeavour and each time solidarity is actively demonstrated, the specific endeavour becomes stronger and shows its success”.

Minister Dendias further underlined that the Greek side does not waive, in any way, the “constant, permanent and on-going invocation of the invalidity of the specific documents (of the Turkey-Libya MOU) and especially the text that… removes the island of Crete and the rest of the Greek islands from the map and cancels the legal consequences of their existence.”

The Greek BSEC Presidency aimed at promoting economic cooperation between Members, green economy, while focusing on reforming the Agency’s institutional framework in order to achieve greater efficiency. Greece has also given ground to the cooperation of the BSEC and the EU, two organisations where Greece is at the core.

As Minister Dendias pointed out, during the Greek Presidency of the Organisation, which began on July 1st, efforts were made to intensify cooperation between Members, as well as ways to improve the effectiveness of the Organisation and enhance the capacity to undertake projects.

In line with the global trend, Greece has sought to emphasise the need to develop policy in an environmentally friendly way, he stressed, adding that Greece is ready to support Romania, which is taking over the Presidency.

Bulgarian Foreign Minister Ekaterina Zaharieva noted that during the Bulgarian Presidency in Sofia, all Member States voted to accept North Macedonia in the Organisation, which is ready to welcome the country during Romanian Presidency when it is expected to complete the accession process.

She added that the coincidence of the existence of three BSEC Member States, which are also EU Member States – Bulgaria, Greece and Romania – and preside one after another, increases the Organisation’s potential for cooperation with the EU.

Romanian Foreign Minister Bogdan Aurescu pointed out that his country, which holds the Presidency on January 1st, will focus on achieving even more cohesion among the organisation’s countries, and will try to bring its contribution to the sustainable development of the wider Black Sea region.

“If we can achieve to have more economic prosperity, that means we will also take a step forward to ensure that we also have peace and stability in the region.” 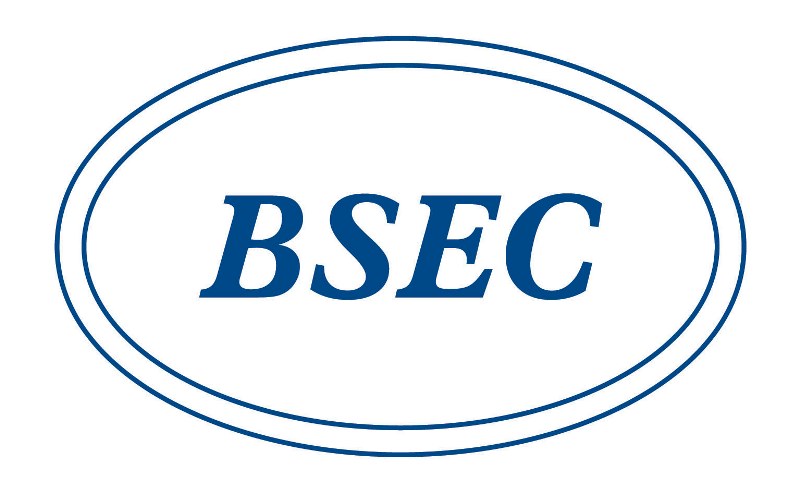 The Secretary General of the Black Sea Economic Cooperation Organisation, Ambassador Michael Christidis, emphasised that the added value of this Organisation is its existence alone, as it brings together countries that are not homogeneous.

“After 20 years of working as a platform for dialogue and understanding in the region, but also for promoting joint initiatives and projects that affect our Member States, it is clear that the situation in our region, however difficult it is, benefits from the existence and the BSEC activation,” he concluded.

Romania is taking over the Presidency of the BSEC from Greece, for the next six months – from January 1st 2020 to June 30th 2020. ‘Bridging Shores through Enhancing Cohesion’ is the motto of Romania’s Presidency  of the BSEC.

Previous ADVERTORIAL
Next Guide to Greece: The Jewel of fruits – Pomegranates