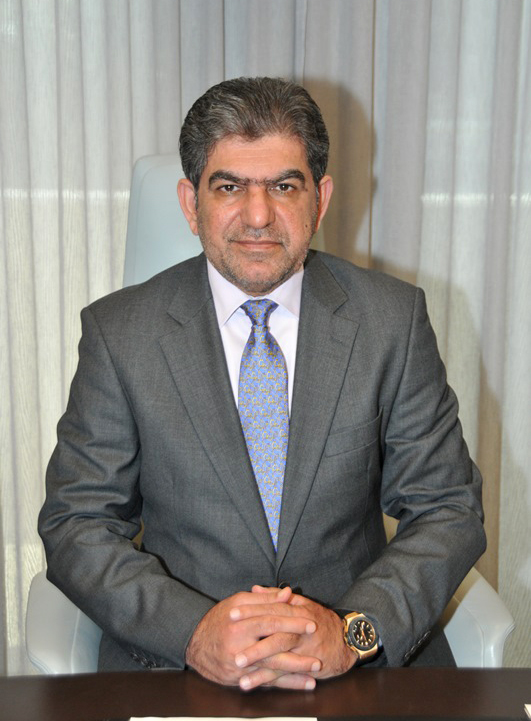 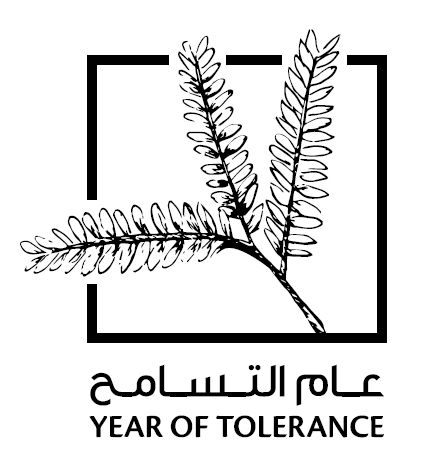 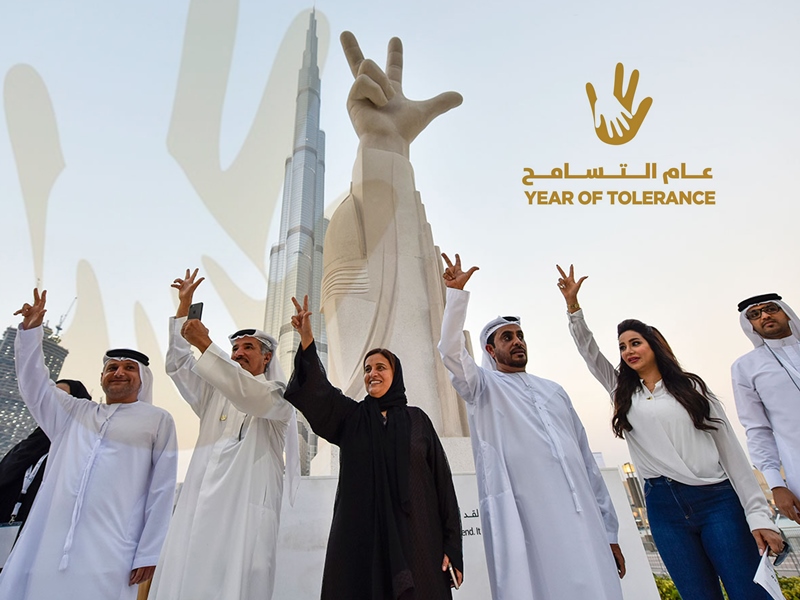 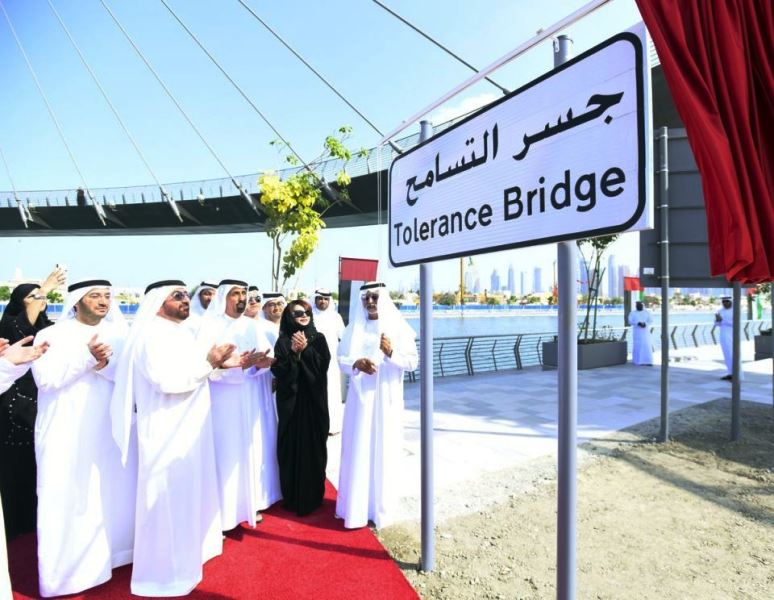 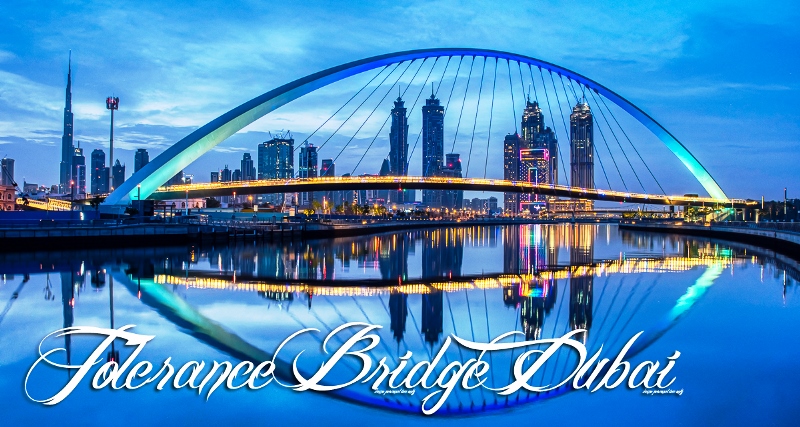 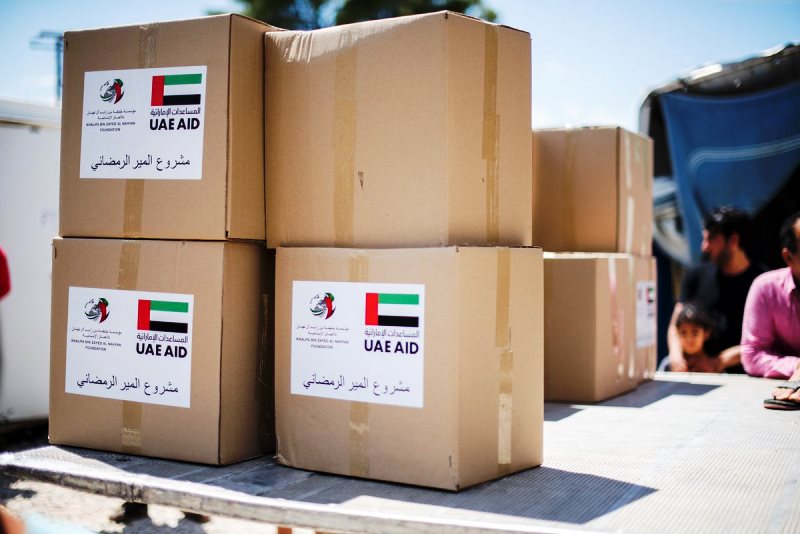 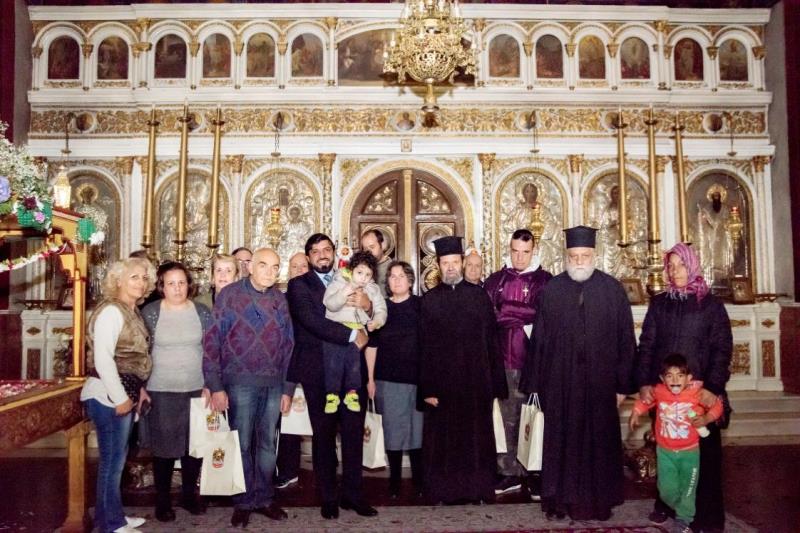 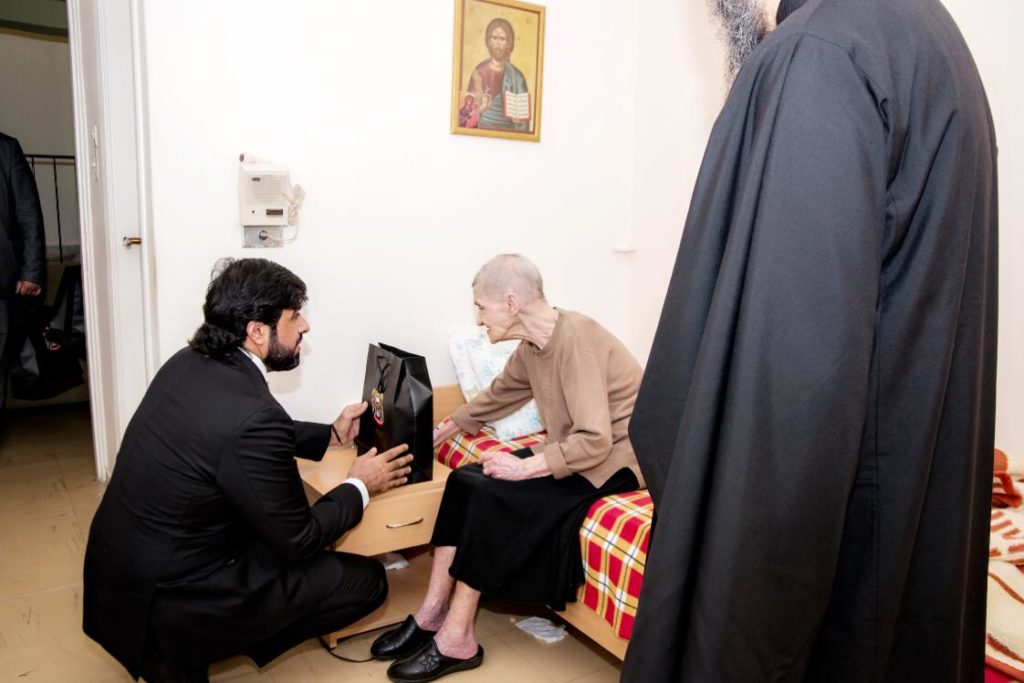 MED 7 countries deliver an unambiguous message of solidarity to Greece and Cyprus; ...