The brown bear protection organisation ‘Arcturos’ has announced that five orphan bear cubs, which were cared for at its facilities, have now been released back into the wild, according to ANA. The five cubs had lost their mothers at just a few months old and were raised by expert handlers that taught them the secrets to surviving on their own without human assistance, which they would have normally learned from their mothers.

The five young bears include Luigi, who was found wandering alone on a motorway in Klidi, Florina in April last year, and Sofia from Triantafyllia, Florina. The other three bears were sent to Arcturos from Bulgaria by the animal conservation group ‘Four Paws’ to be included in Arcturos rehabilitation programme. 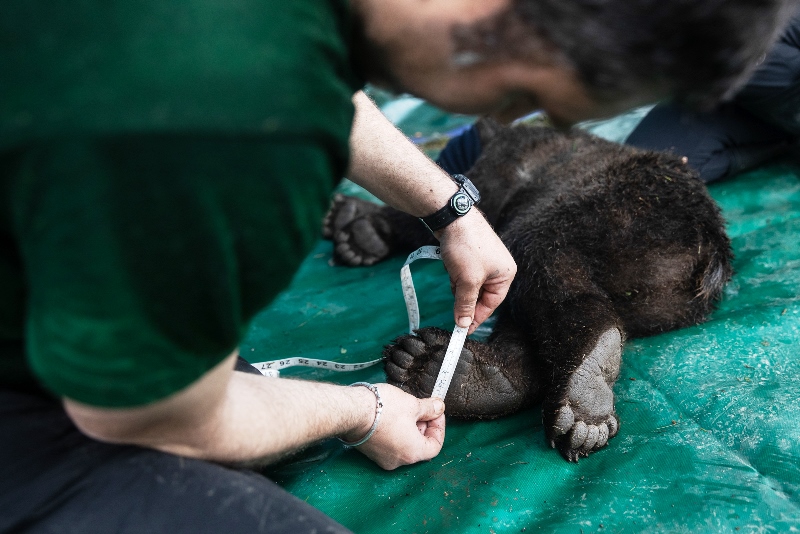 The five cubs were kept separate from the other bears that are permanently resident in the Arcturos shelter so that they would not become accustomed to humans and learn to survive on their own.

Before being returned to the wild, the bears were sedated and subjected to medical tests, while Arcturos also took DNA samples, inserted a microchip and fitted each with a special radio-beacon tracking collar. They were then placed in transport cages and taken to their new homes. 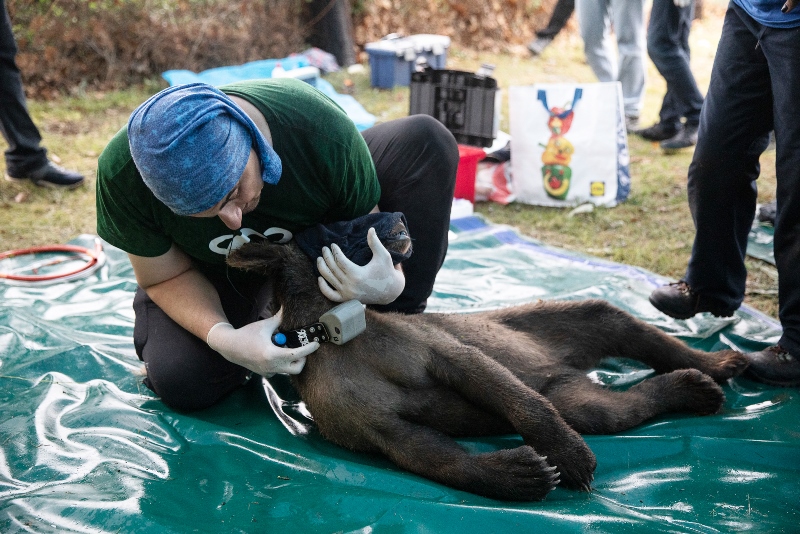 Sofia and Luigi were set free in thick fog, in a forest far from human habitation in Greece, while Radostina, Jonas and Mitko were returned to Bulgarian authorities and Four Paws, with instructions from Arcturos for their safe release.

Dr. Alexandros Karamanlidis, the biologist who led the operation, noted that this was the first time that Arcturos had been enlisted to help in caring for bear cubs from Bulgaria, “which certifies the unique experience and expertise that its research team has in this field.”

Arcturos will continue to monitor the five bears on a 24-hour basis via their tracking collars, in order to track their whereabouts and determine whether they have made a success of their life in the wild.

The special story of Luigi

An orphan bear cub, just a few months old, was rescued thanks to a driver who found it wandering on a highway and transferred it to a safe area and notified Arcturos. The incident took place on Wednesday, April 4th 2018 near Klidi, Amyntaio. Despite Arcturos’ Emergency Response Team (ERT) efforts to trace his mother, she was not found which means she might have been killed.

The cub was moved to Arcturos’ facilities where it was immediately fed with milk through a baby bottle, as it was slightly undernourished. From the first moments he was really keen on playing and handling a football, which earned him the name Luigi, from the famous Italian goalkeeper, Gianluigi Buffon.

Even though Luigi lost his mother, he will have a second chance to live in the wild. Arcturos has taught him some of the survival secrets his mum would have and, now that everything has gone according to plan, he was rehabilitated and released back into the wild.

The Rehabilitation Programme is implemented in Arcturos’ International Environmental Centre which is still under construction with funding from the Stavros Niarchos Foundation. 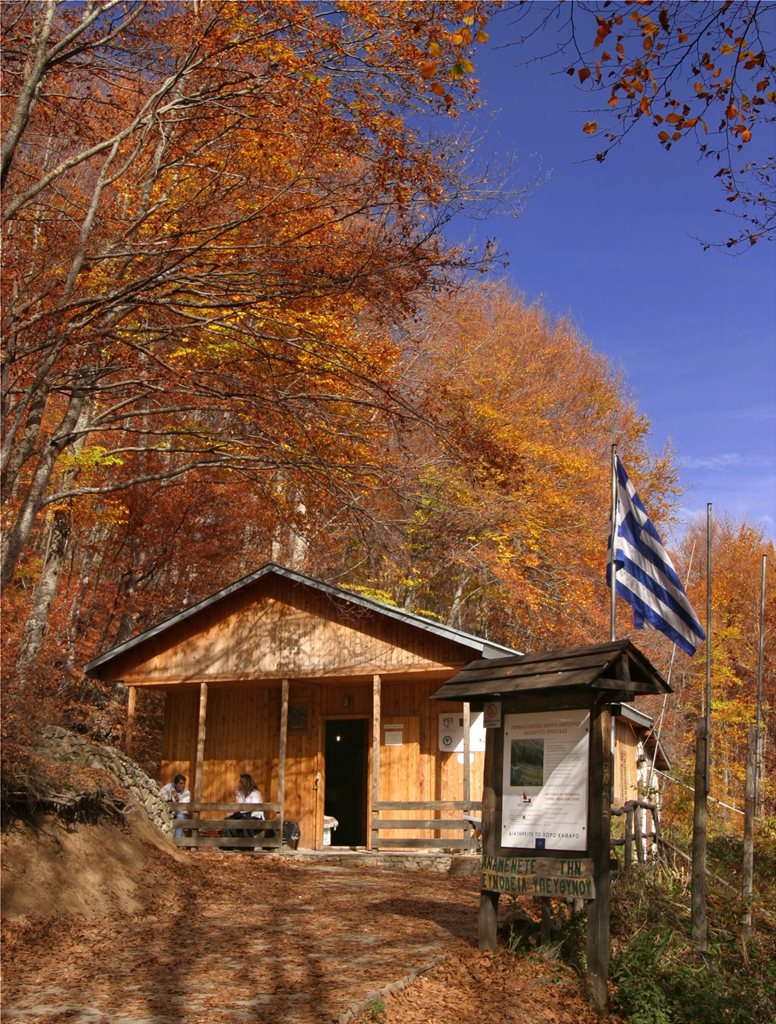 Arcturos is a non-profit, non-governmental, environmental organisation (NGO) founded in 1992, focusing on the protection of wildlife fauna and natural habitat in Greece and abroad.

The foundation of Arcturos was driven by constant need to solve the problem of bear and wolf imprisonment; a common occurrence at the time. It was that need, which led to the creation of a complete action framework, under the umbrella of Arcturos.

Functioning of the Environmental Centre of Arcturos

Among other activities of Arcturos, priority has been given to scientific research as well as to providing environmental education and raising public awareness on matters such as biodiversity and viability, while practicing political pressure based on complete programs and solutions. 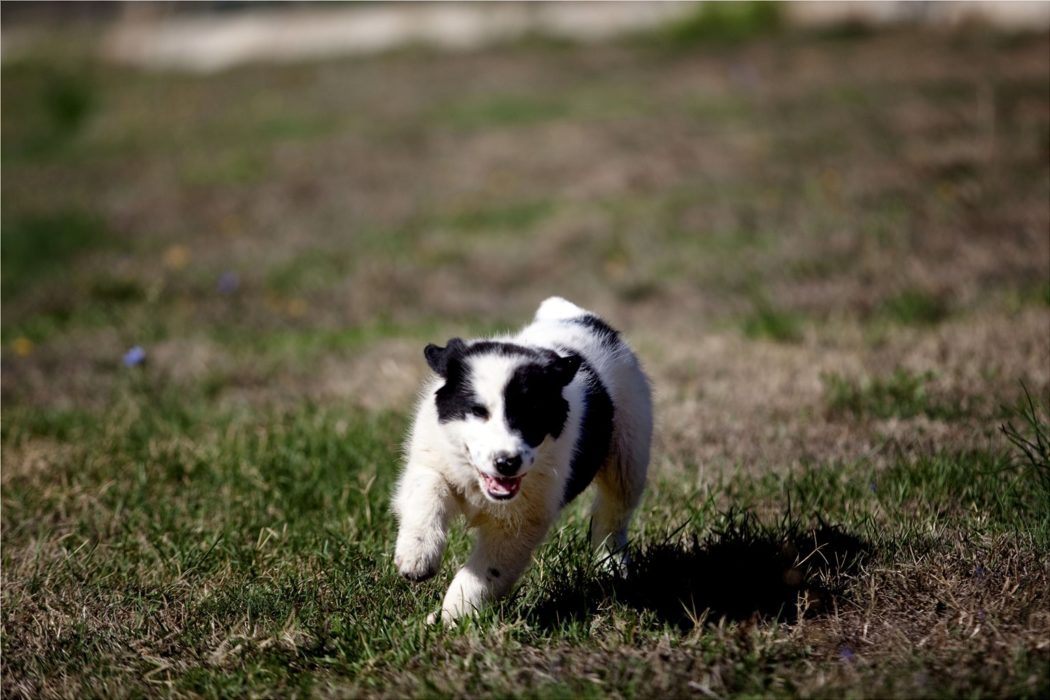 The contribution of Greek Shepherd Dogs

Each year Arcturos develops more activities, covering a broad spectrum of actions that support and promote the protection of wildlife, most important being that of reproduction and perpetuation of the Greek shepherd dog along with its free distribution to farmers of the hill country, contributing thus to the harmonious co-existence of humans and wildlife.

Arcturos is an organisation whose primary driver of success is the love of people.

For more information on how you can help: www.arcturos.gr 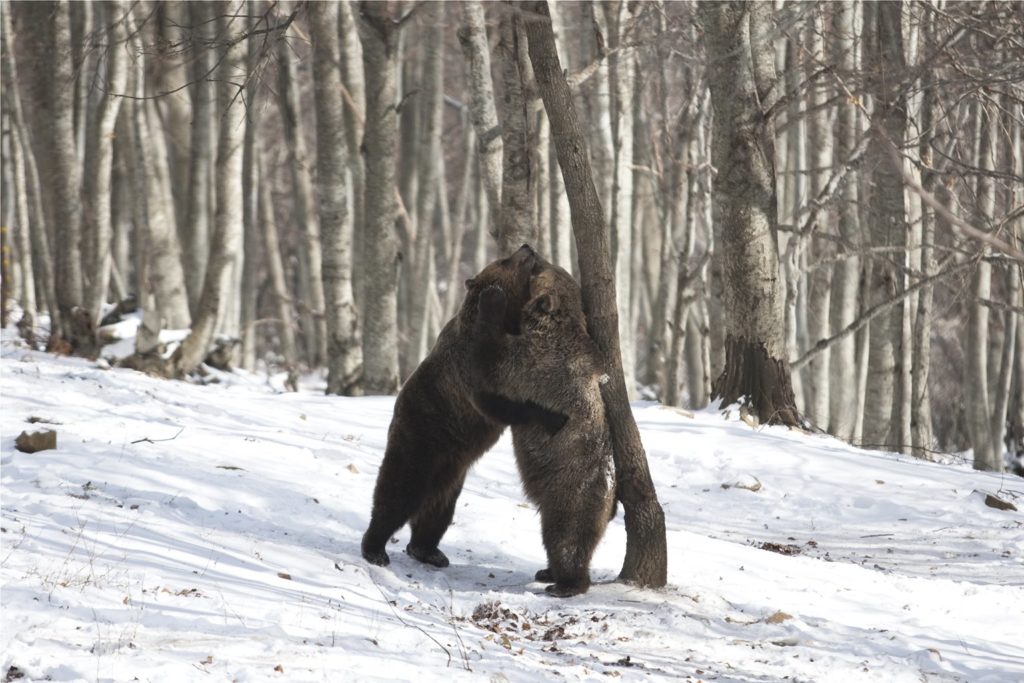 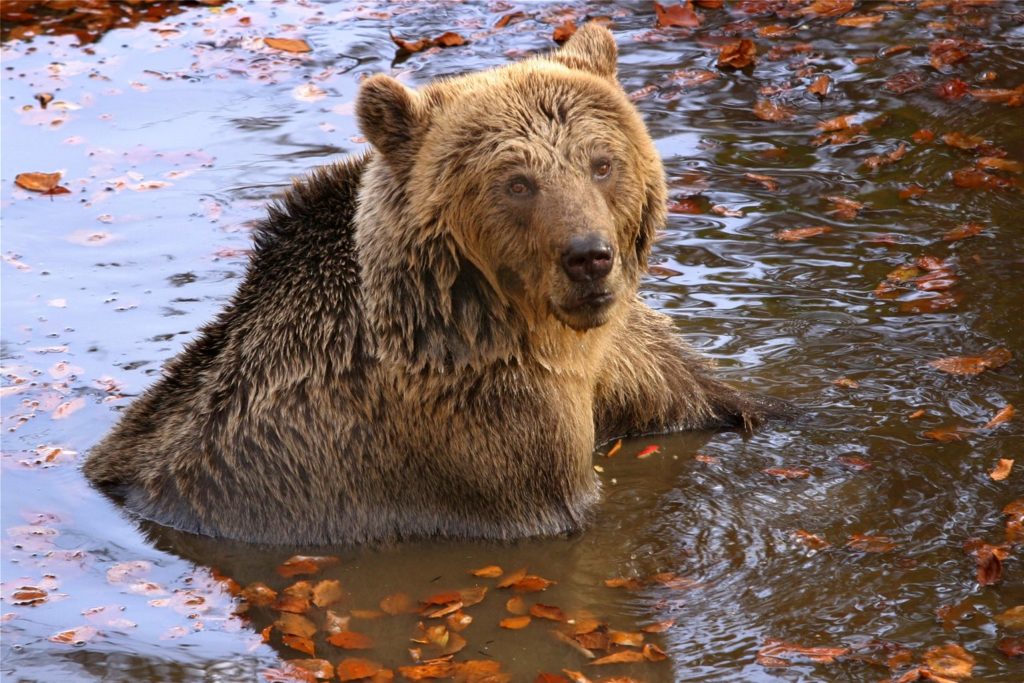 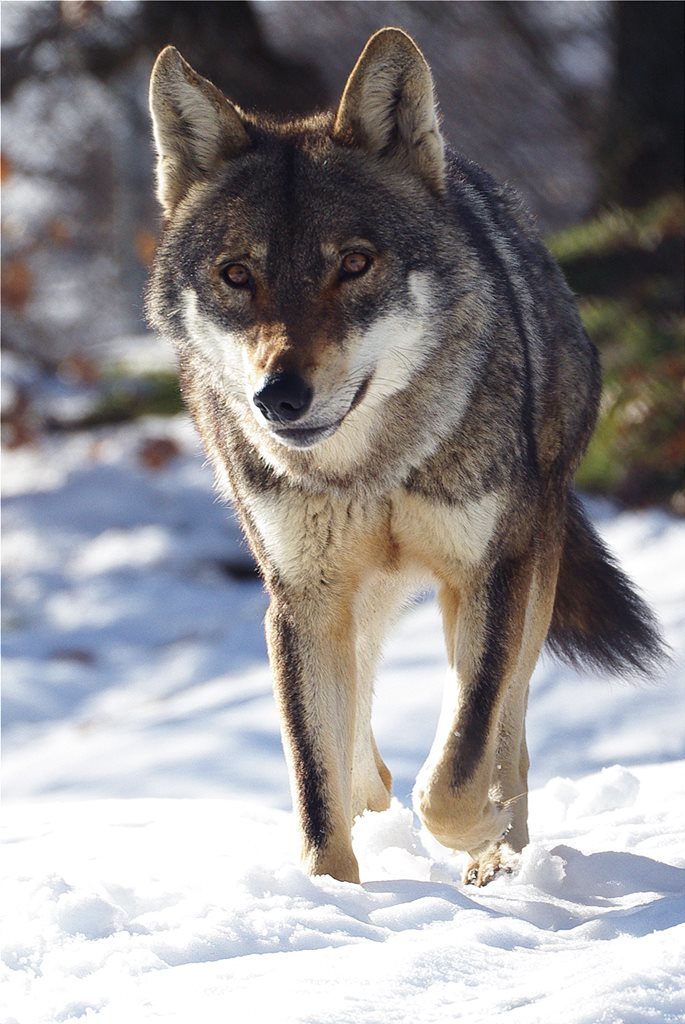 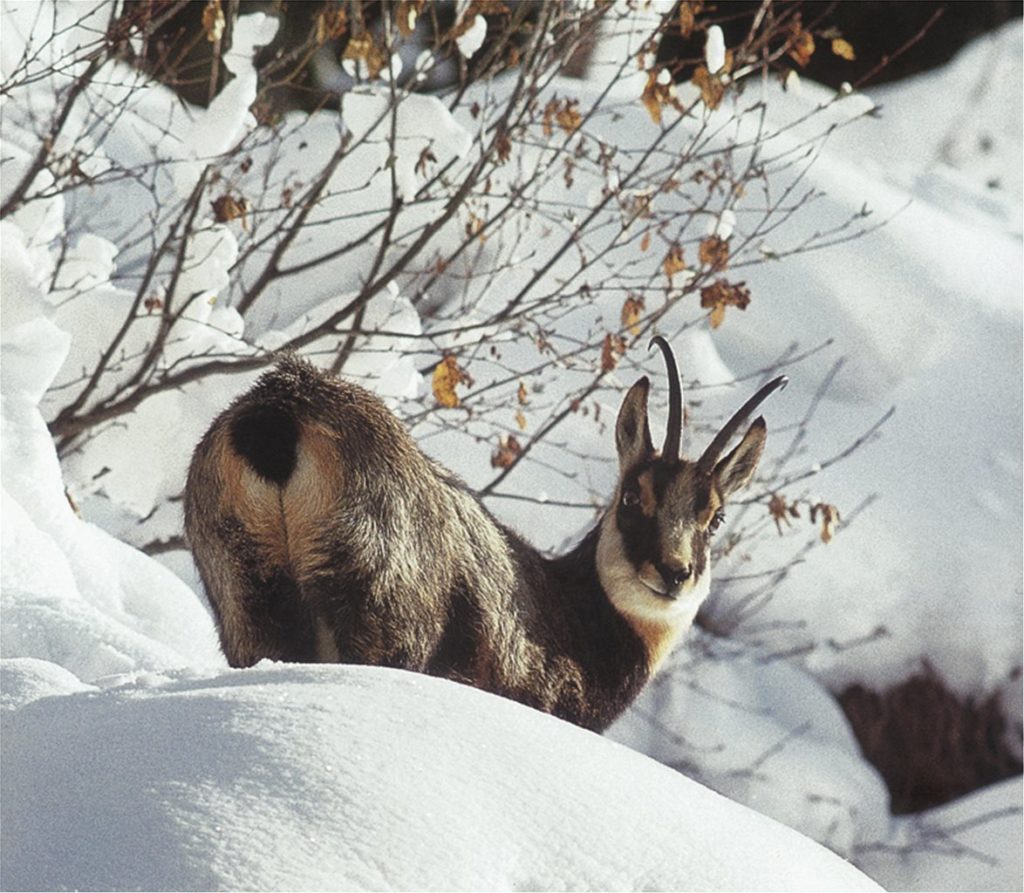 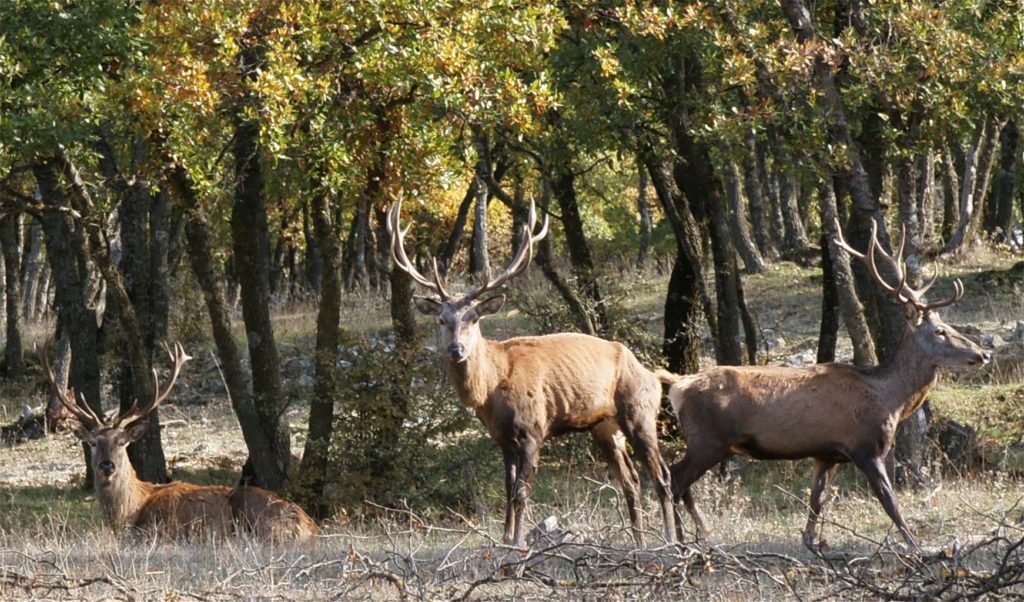 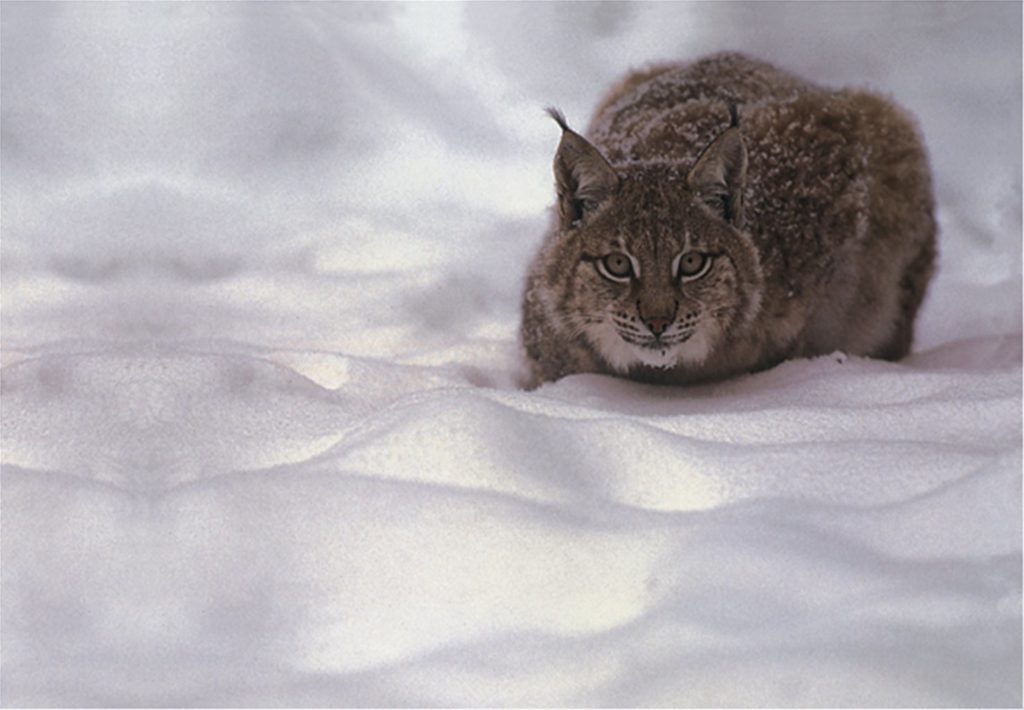 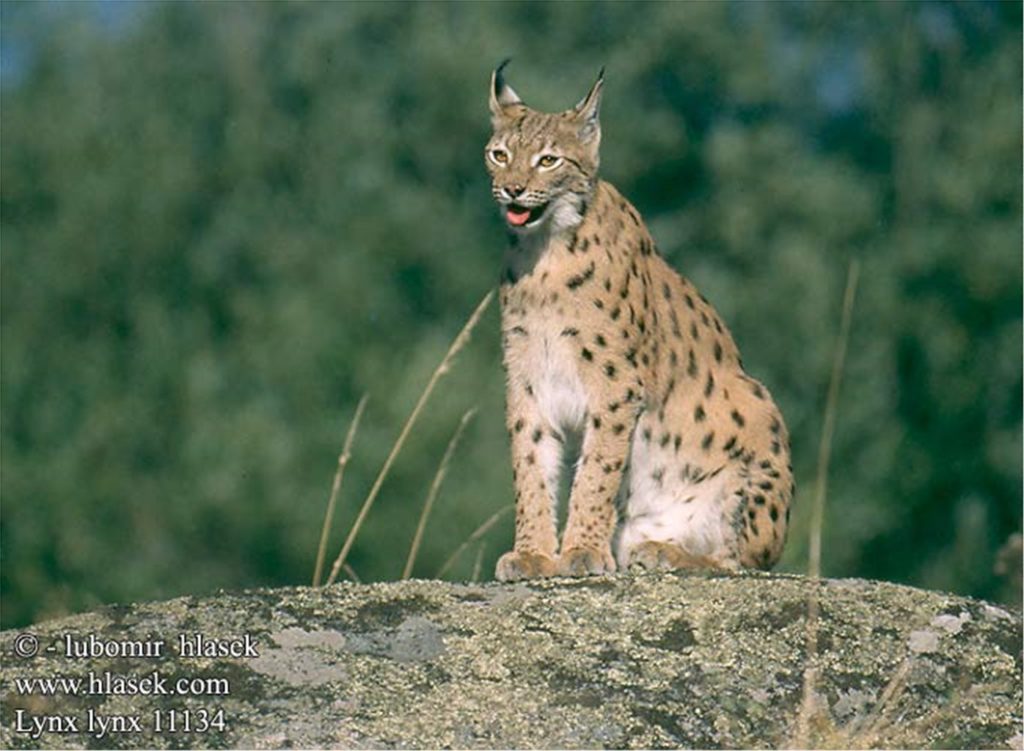 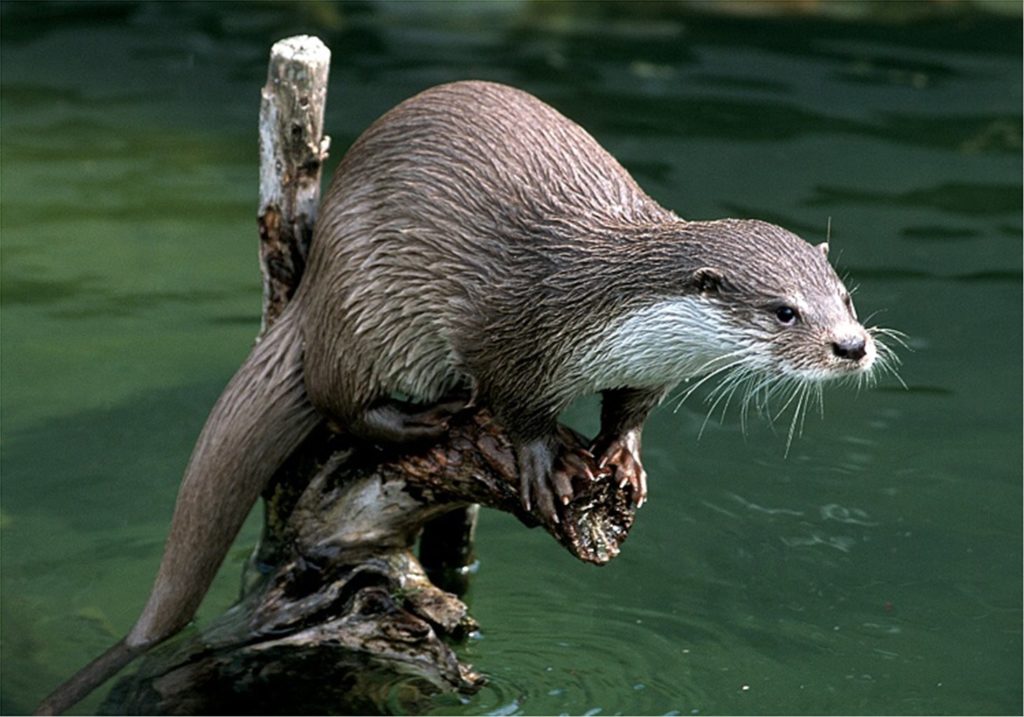 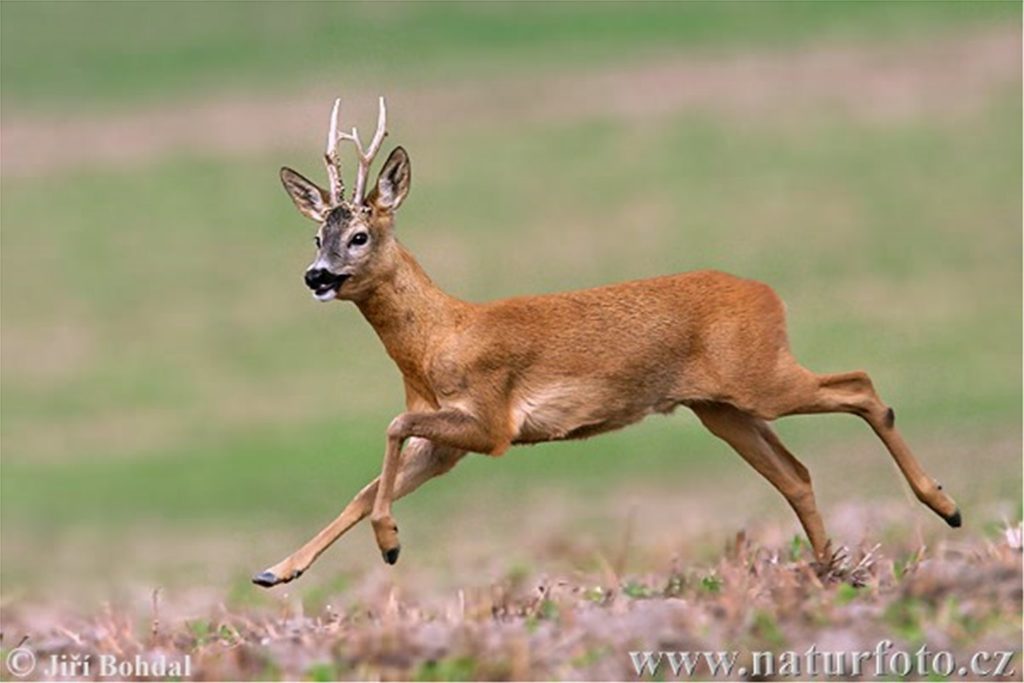 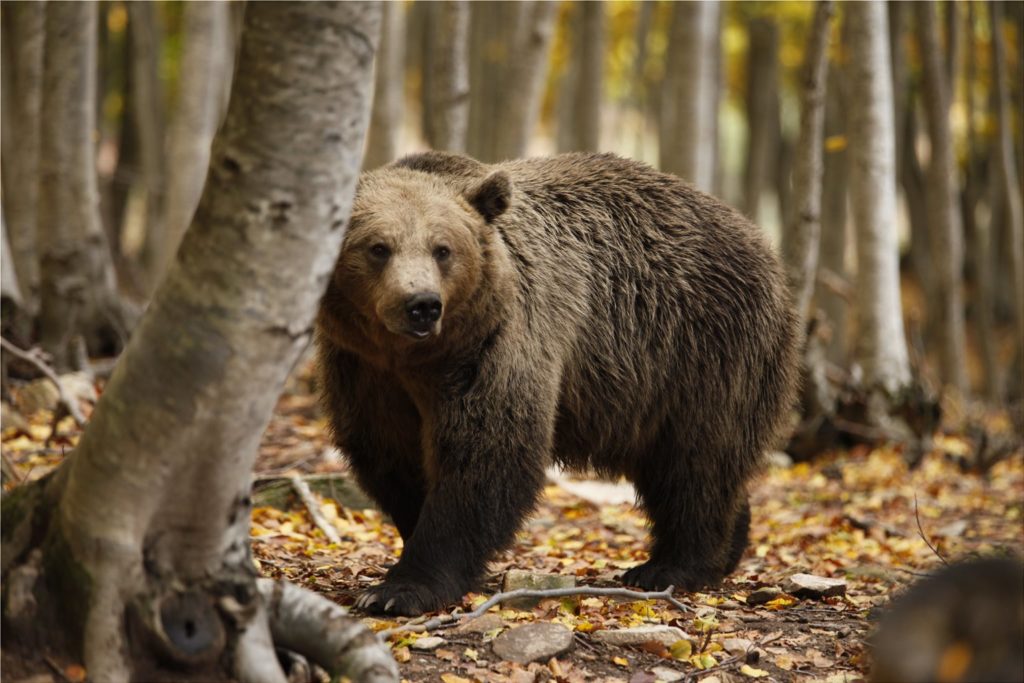