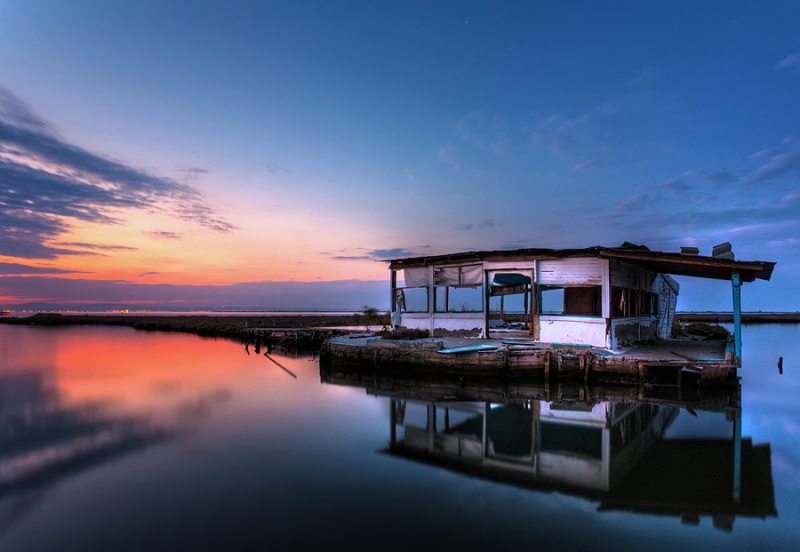 The Axios-Loudias-Aliakmonas National Park is amongst the most important wetland systems both in Greece and throughout Europe. Beginning just 10 kilometres south-west of the city of Thessaloniki, the park extends as far as Pieria, an area of 38,800 hectares.

The case of the lagoon Kalochori is unique in Greece, as it is a ‘new’ wetland created gradually from the mid-’50s, as a result of ground subsidence caused by overexploitation of water from underground aquifers in conjunction with the loose of the soil (Anastasiadis et al 2004).

The lagoon of Kalochori constitutes the northern gate of the National Park. Covering an area of 2,260 acres, the lagoon is considered one of the most important areas within this protected area. This coastal wetland is of special interest since despite being at the edge of a large urban centre with all the pressures that this brings on wildlife; it attracts a huge number of waders, birds and other organisms which gather here all year round.

The lagoon often becomes a place of refuge for large numbers of flamingos, who find ample supplies of food in its shallow waters. It is a special place which offers impressive images, with birds feeding off its water and the urban landscape and the port cranes of Thessaloniki in the background.

Eco-festival in Kalochori lagoon in the company of pink flamingos
The area recently played host to the 7th Eco-festival of the Gallikos River overlooking the Kalochori Lagoon. Organised by the managing authority of Axios-Loudias-Aliakmonas delta, the Delta municipality, the Cultural Association of Kalohori and the voluntary organisation Actions for the Wildlife, craftsmen and biological food producers presented their products, alongside a series of events such as workshops for children and adults, traditional dances, bird watching and horseback riding.

The creation of the lagoon
The case of the lagoon of Kalochori is unique in Greece, as it constitutes a ‘young’ wetland. Before the River Axios was diverted in 1934, the region was covered in extensive marshes. During the years 1955-1980 the Water Supply Company of Thessaloniki performed numerous drillings in the region of the Gallikos River, in order to supply water to Thessaloniki, while many more drillings were performed by private companies. The result was that the underground aquifer of the region dropped by 36 meters since 1976. Also due to its loose composition, the clay soil subsided at many points in the lagoon, even reaching a depth of 3-4 meters below sea level!

Today, the lagoon of Kalochori covers an area of 226 hectares. The bed of the lagoon lies at 0.5-1 metres below sea level. Subsidence is also visible at the estuary of the Gallikos River, where one can see the telephone pillars inside the lagoon, where once a pasture existed. 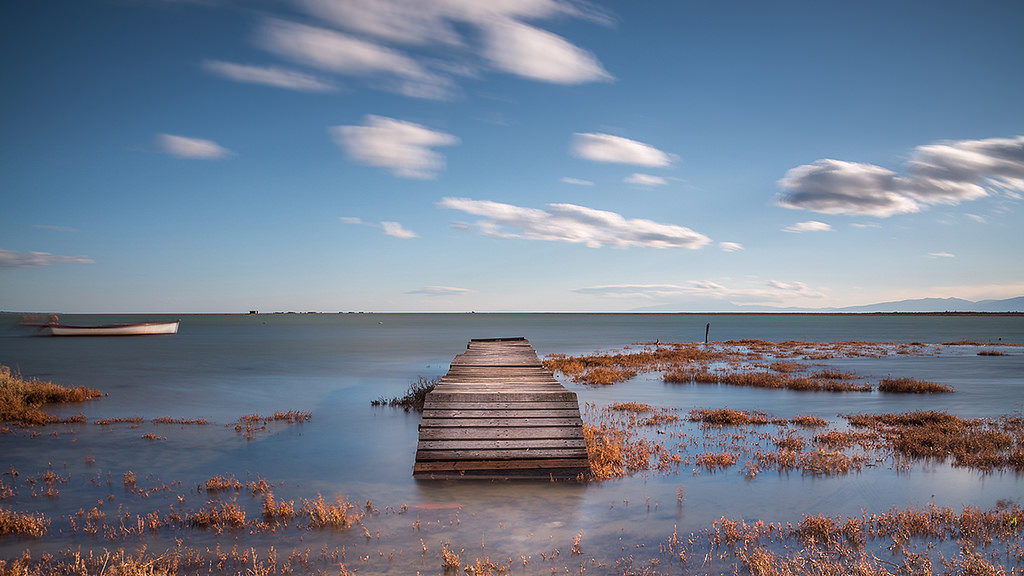 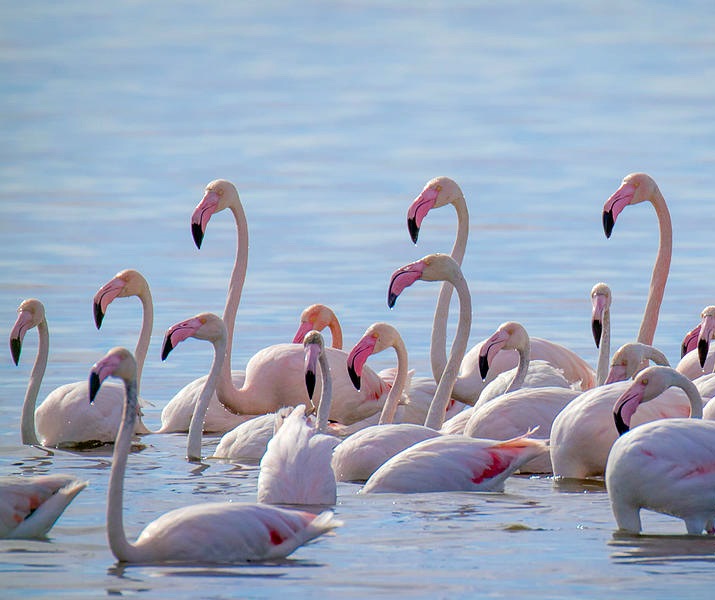 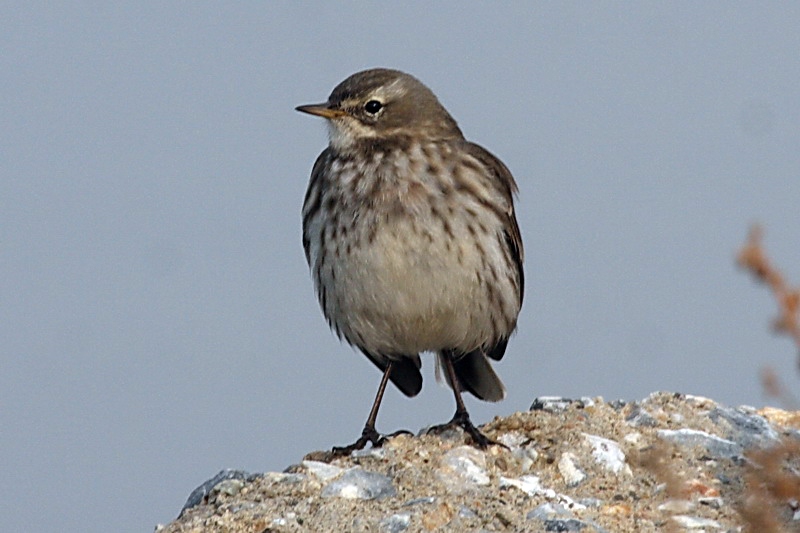 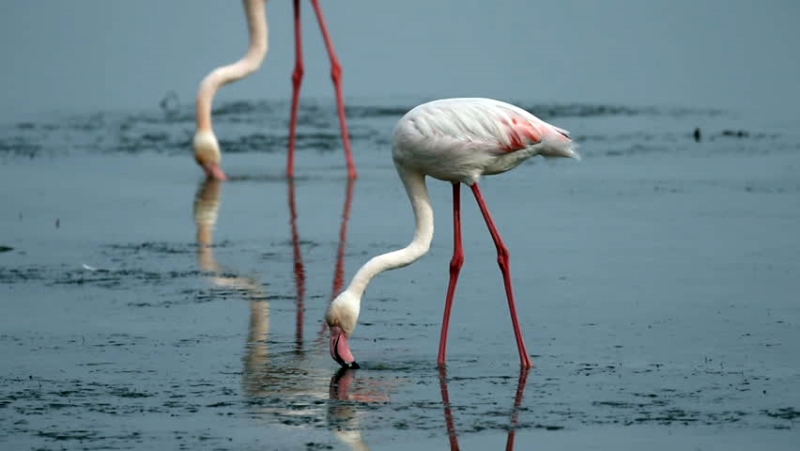 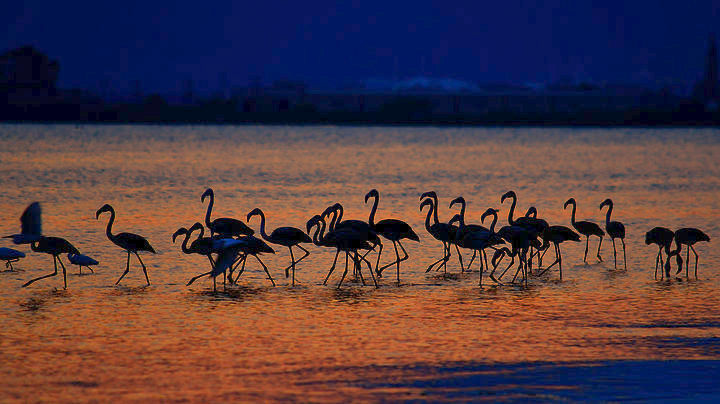 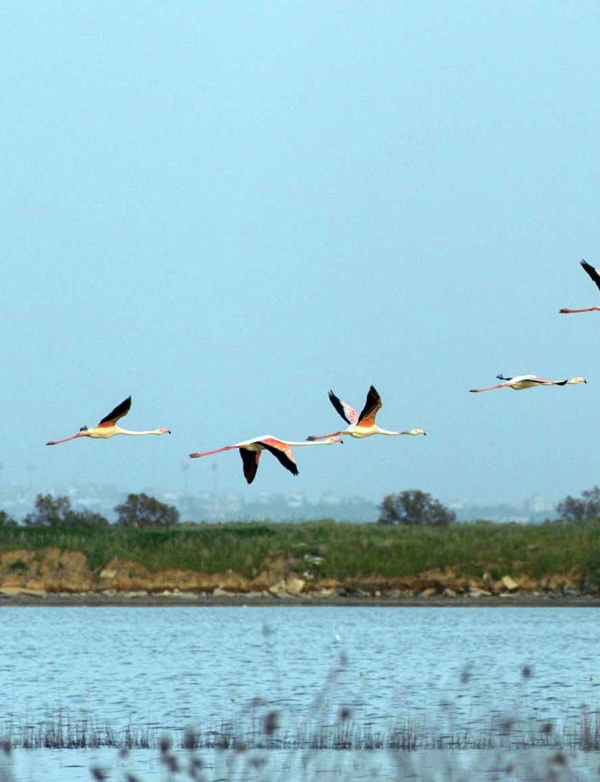 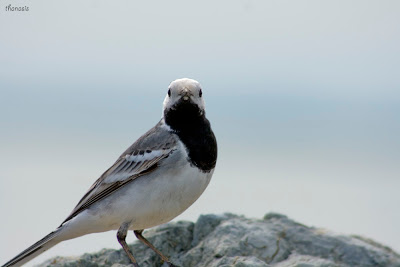 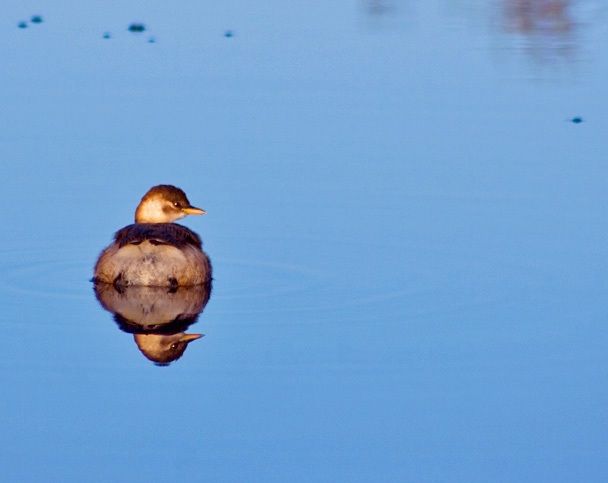 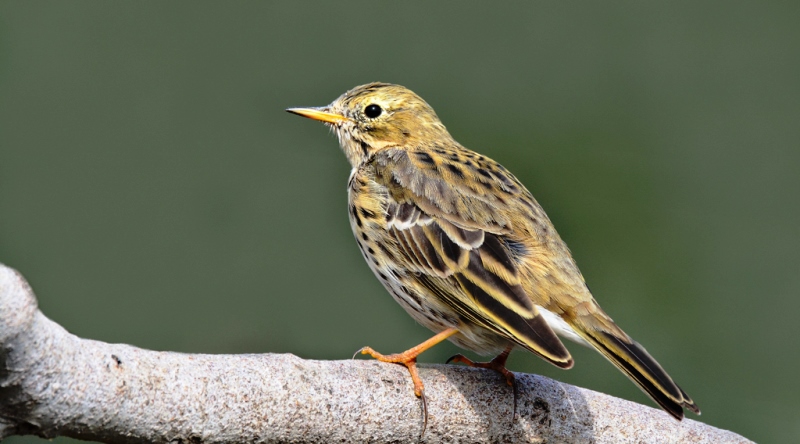 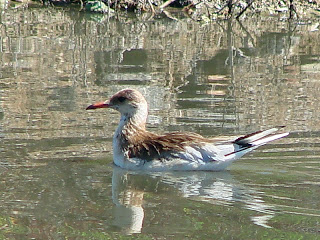 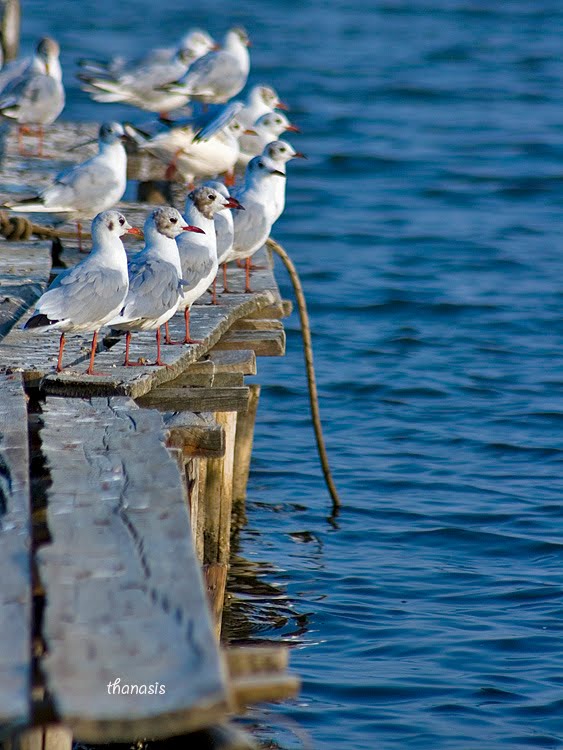 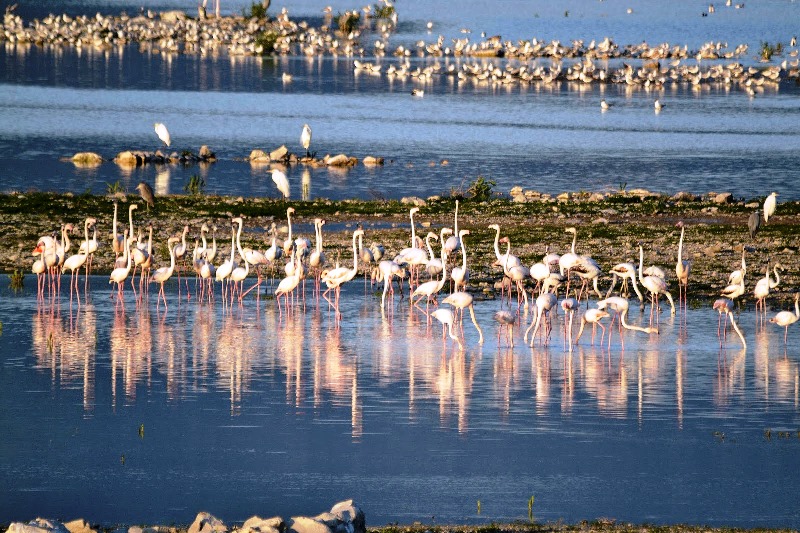 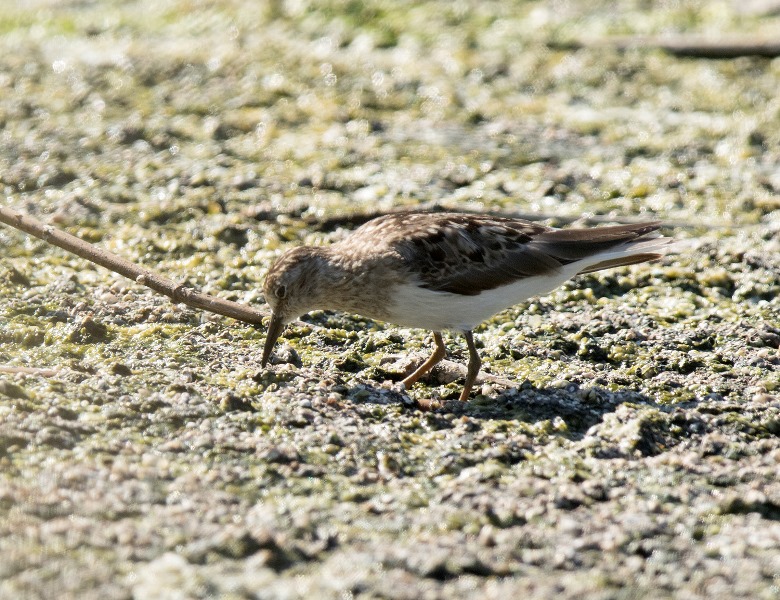 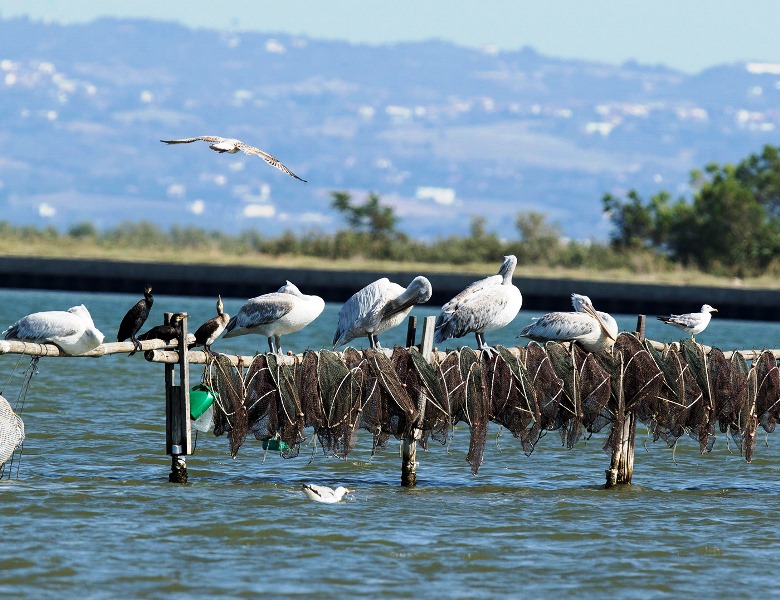 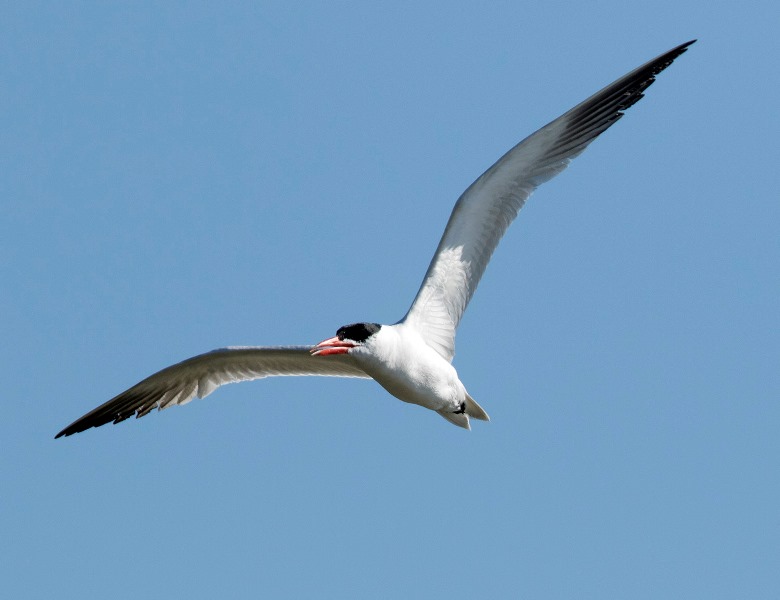 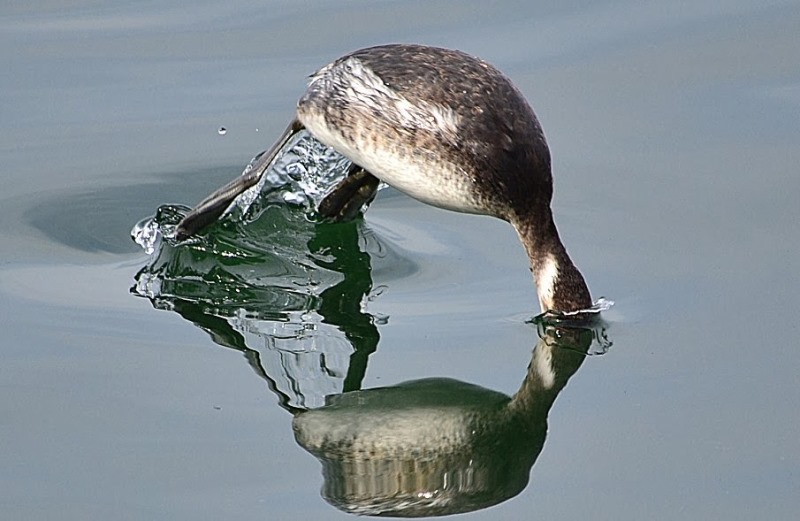 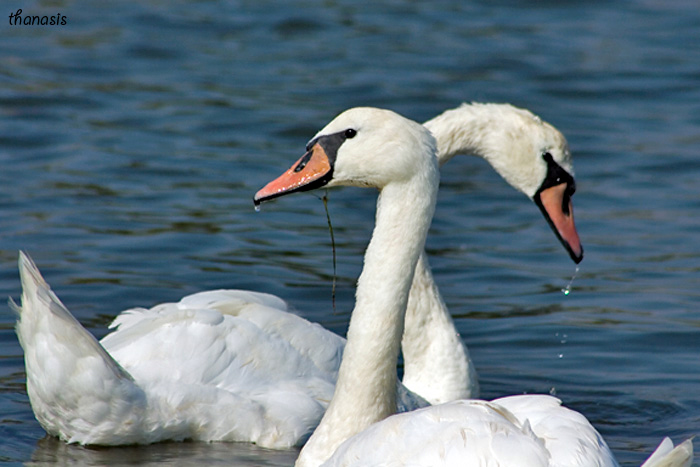 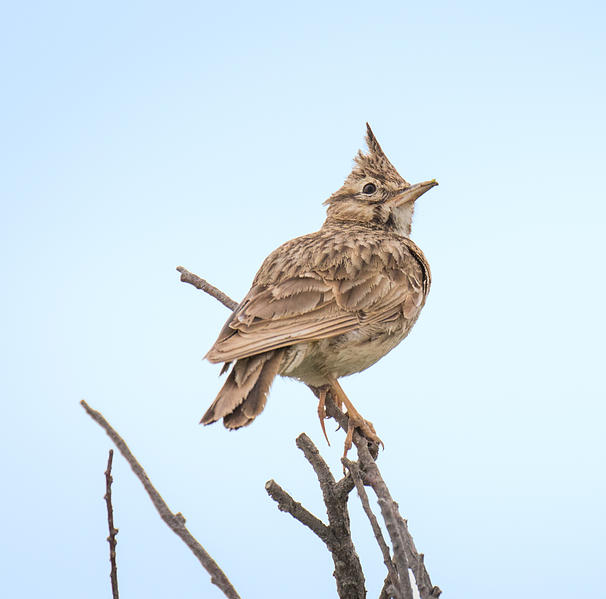 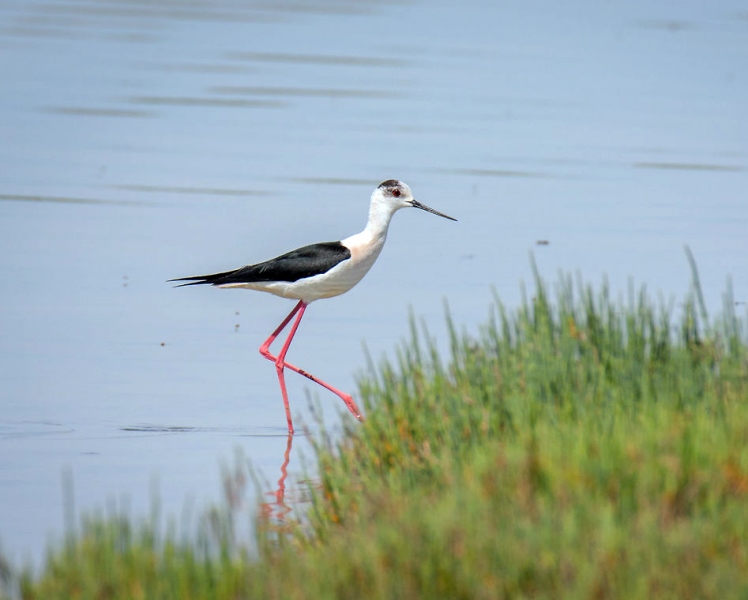 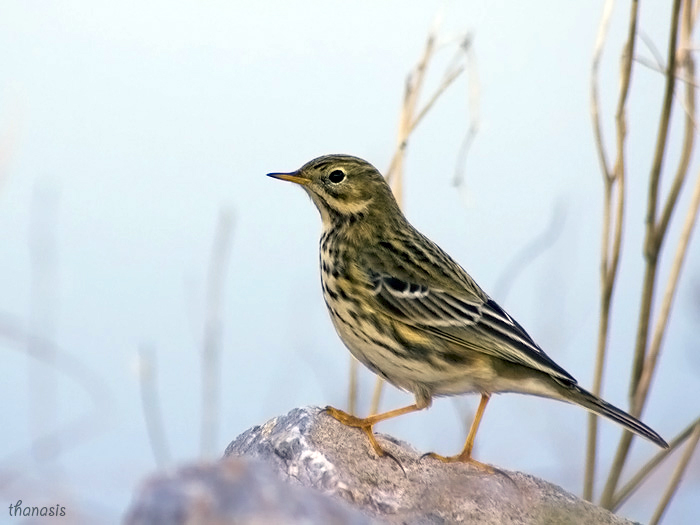 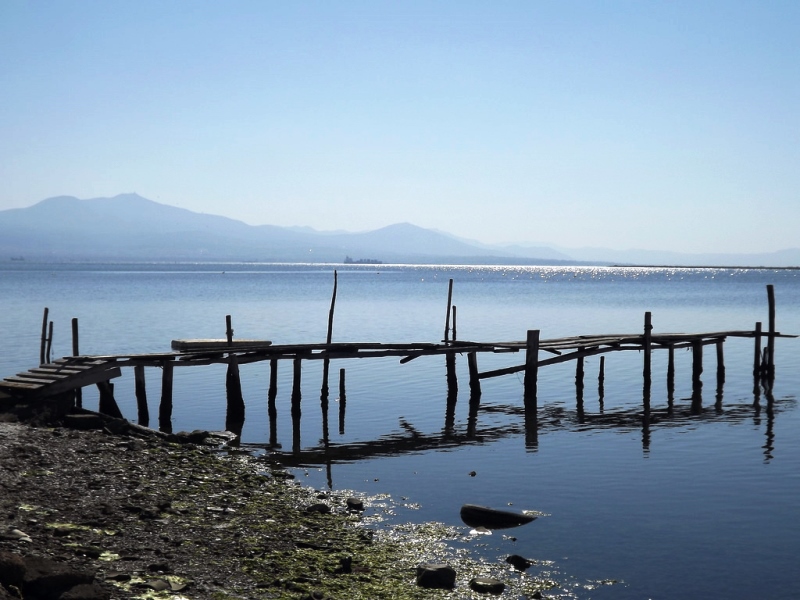 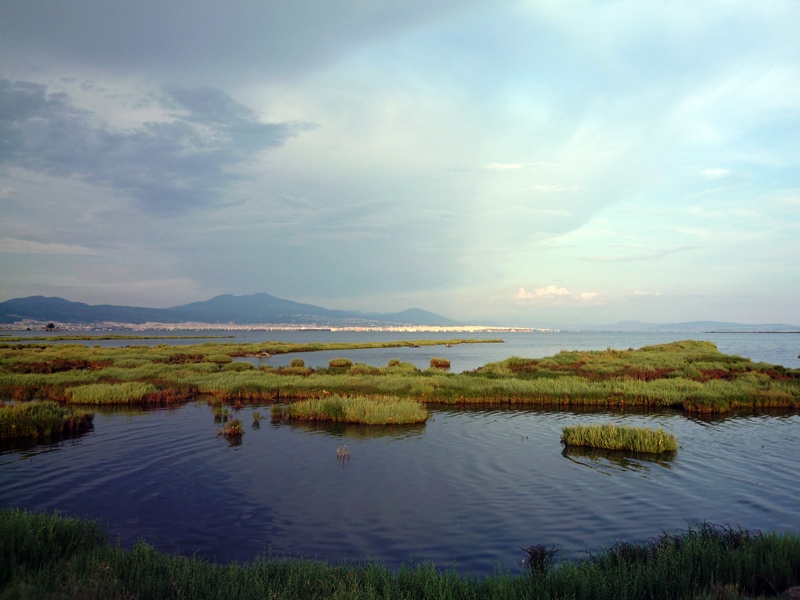 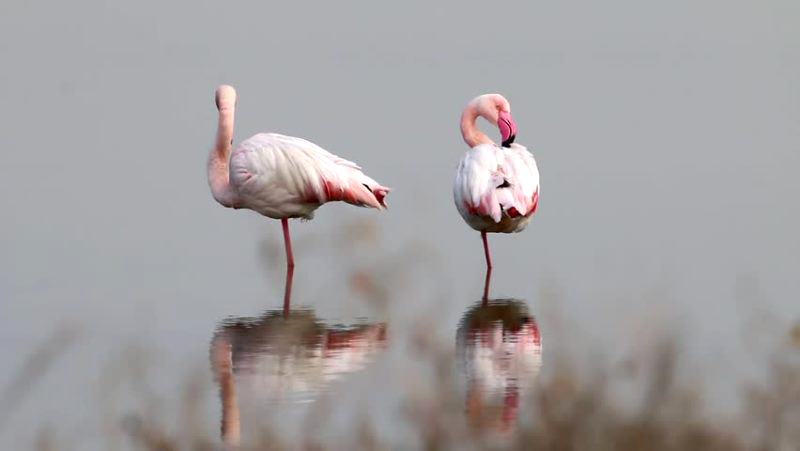