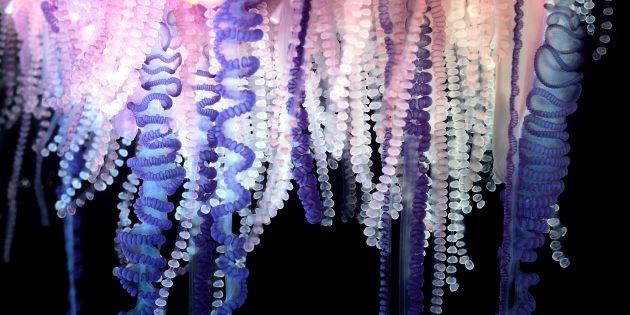 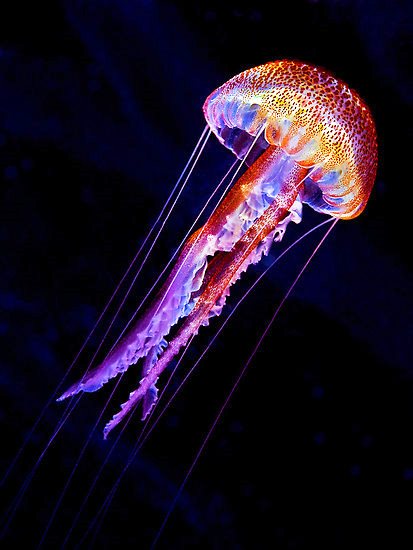 As I took my first dip in the beautiful clear waters of the Corinthian Gulf, I felt like I had been hit by a large surge of electricity on my arm. Yes my first swim of the year had been marked by a jellyfish sting; literally marked, as I still carry the three-striped sergeant rank insignia across my arm! 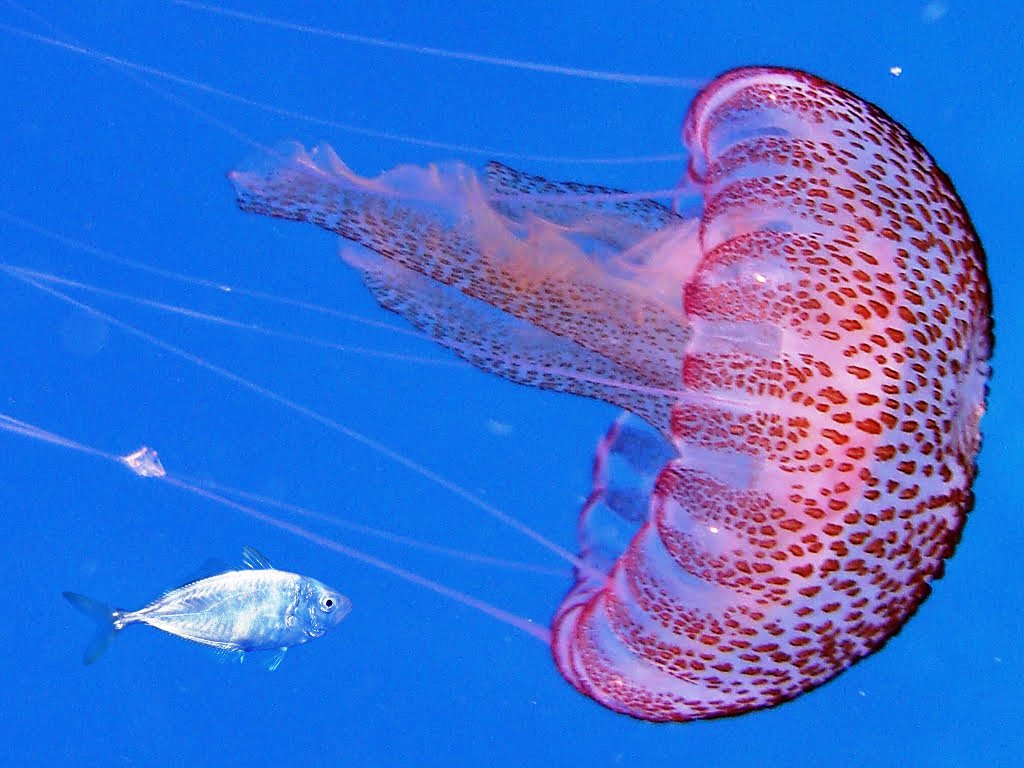 fishing boost numbers of this venomous sea creature. Scientists across the Mediterranean say the surge in the number of one of the most poisonous species, the mauve stinger as it is also known, threatens not just the biodiversity of the Gulf, but also the health of tens of thousands of summer tourists. 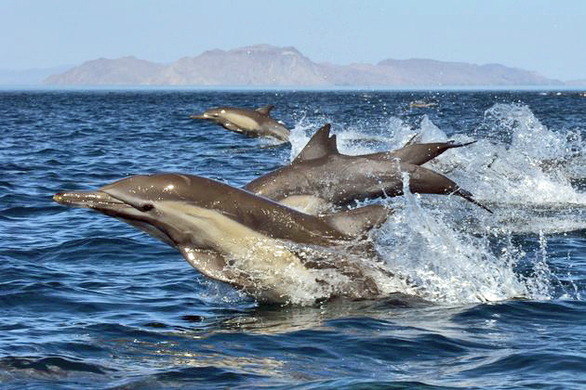 Global warming, over-fishing and human intervention are all blamed. As predators disappear (large fish, dolphins, sea turtles), population surges are happening with greater frequency. It would appear that these fascinating creatures are sending us a message that we need to manage our seas with greater responsibility. 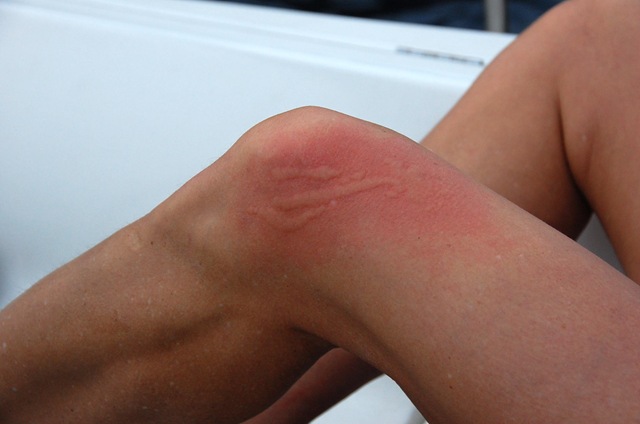 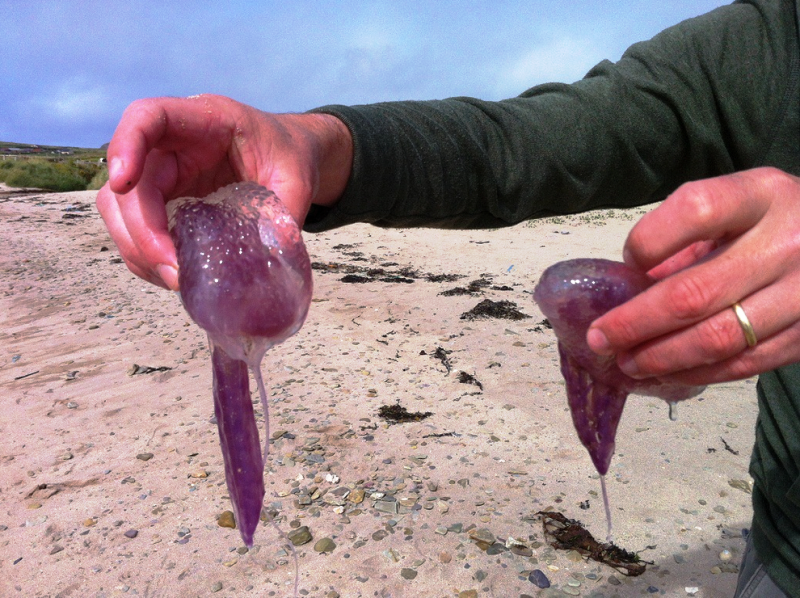 So what to do when stung by a jellyfish? After taking everyone’s advice, from ammonia to ice, I sought a treatment that would work from the internet, and low and behold the versatile vinegar yet again came to the rescue. Apparently, do not pour fresh water on the sting, but rather sea water and then vinegar. I must say that this did help immediately, unlike the other remedies I tried.

As for protection against stings, the best appears to be sun cream, which prevents the venom released by the tentacles from penetrating the skin. 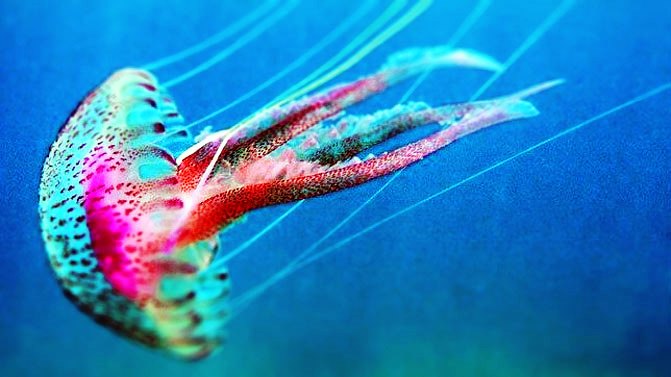 Mind you, not everyone is appalled by the gelatinous creatures and their stings. The Chinese have been eating them for 5,000 years and export some $20m worth each year. Scientists also point to at least one species of Mediterranean jellyfish – the fried egg jellyfish or Cotylorhiza tuberculata – as a potential source of raw materials for cancer treatments and antioxidants.

With their alien-like appearance, jellyfish are notorious for their stinging nature and often dreaded by humans and other sea creatures alike. But the non-stinging C. tuberculata’s touch is relatively harmless to both humans and the juvenile mackerel fish which dart in and out of the jelly mass. Swimmers should not freak out if they see these graceful creatures as you can swim around them and have great fun.