Chief of IOM’s Mission in Greece, expresses satisfaction with the level of relocations being achieved today

The UN Migration Agency’s (IOM) office in Greece reports that, as of 30th April 2017, over 12,000 asylum seekers have been relocated from Greece to other European Union (EU) Member and Associated States.

The total through the end of April was 12,496 asylum seekers who have been relocated from Greece since the launch of the EU Relocation Scheme in October 2015, continuing a clear upward trend.

This year through the end of April, IOM has assisted the relocation of 5,216 people – a 35% increase over the previous four months from September to December 2016, when 3,848 were relocated. The 5,216 relocated through April this year is six times more than in the same period last year (January to April 2016), when some 794 beneficiaries were relocated. 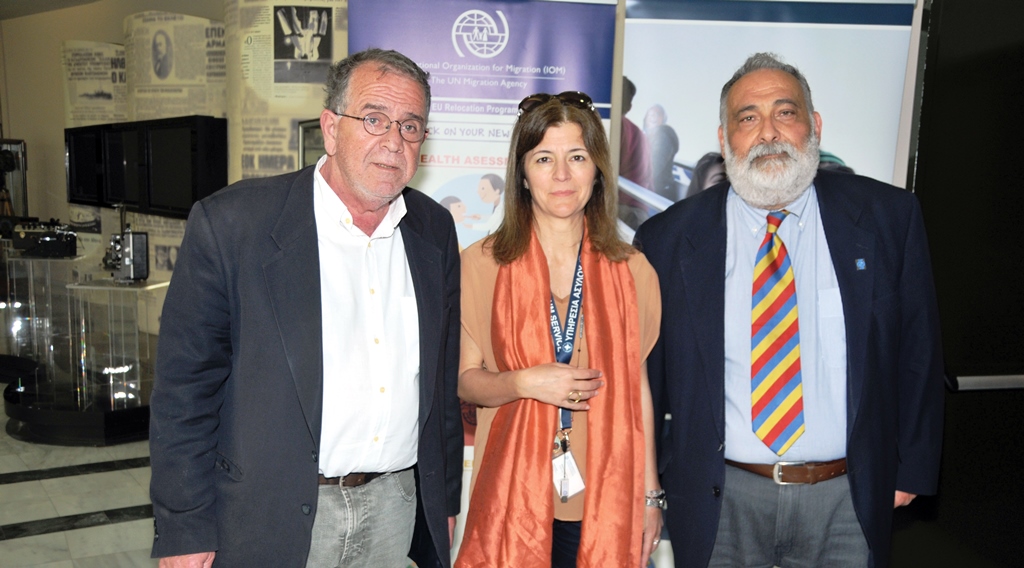 France tops the list of European countries having received most the asylum seekers from Greece with 3,080 people relocated there since the programme’s launch. Germany is second (2,423), followed by the Netherlands (1,211), Portugal (969) and Finland (780). These five countries alone have received almost 70% of the overall number of beneficiaries relocated from Greece under scheme.

According to IOM Greece, actual pledges made by Member States of Relocation (MSRs) to receive asylum seekers from Greece under the programme have also been increasing since the start of 2017. Those increases are 20,917 pledges in April from 15,132 in January.

Relocation requests made by the Greek Asylum Service to MSRs mirrored this trend, with a sharp increase from 15,004 requests in January to 20,837 in April 2017.

Daniel Esdras, Chief of IOM’s Mission in Greece, expressed satisfaction with the level of relocations being achieved today. “Coordination between all partners and Member States has been very good. I believe that by the end of the programme in October 2017, we will manage to reach approximately 25,000 relocations from Greece,” he said.

Crucially, 252 unaccompanied and separated children have also been relocated through the programme from Greece. Finland has received most of them (108), followed by the Netherlands and Spain (26 each), Luxembourg (21) and Norway (20). Ireland, Belgium, Germany, Switzerland and Portugal have also taken a number of unaccompanied and separated children.

The data was presented by IOM Greece – which is implementing the relocation scheme from Greece – at a joint press conference in Athens with the Ministry of Migration Policy and the Greek Asylum Service. 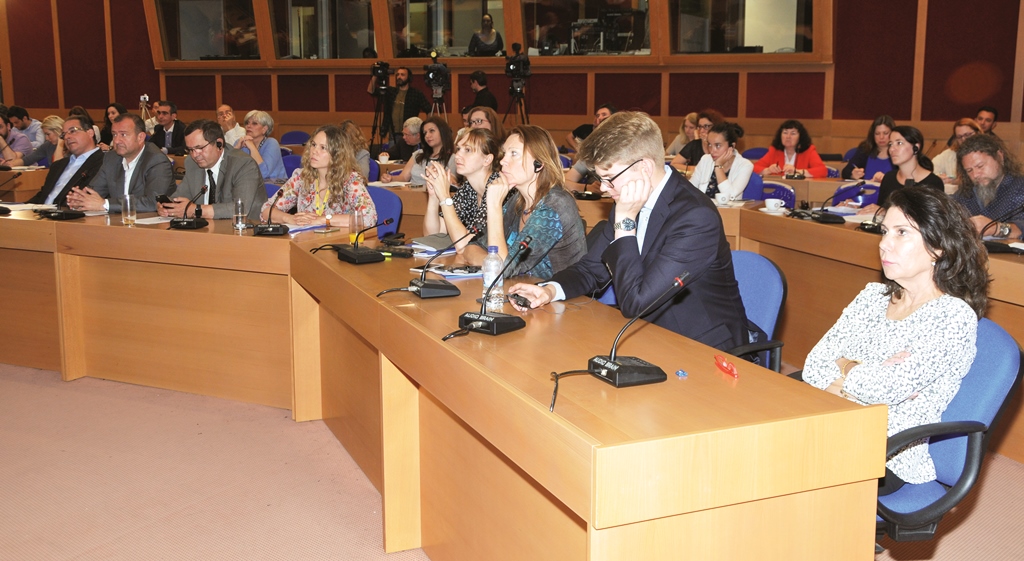 The EU Relocation programme is an essential part of the EU’s response to the migrant and refugee situation in the Mediterranean. This is being implemented by the UN Migration Agency (IOM) in close cooperation with Greek authorities and other agencies and with the continuing support from the European Commission, EU Member and Associated States, the UN Refugee agency (UNHCR), European Asylum Support Office (EASO) and other partners.

To help the beneficiaries with initial reception and integration into their new communities, IOM runs pre-departure orientation sessions, which provide useful information on their rights and responsibilities, as well as on initial post-arrival reception and early integration assistance.

Ilham, a teacher from Syria, told IOM about her dreams for a new life with her family in Germany.

“I dream about living with my family in a proper house, all by ourselves. Certainly, I will need to get a job, as I am very energetic. My daughter needs to get back to school and continue with her education. And of course, I dream of a beautiful life for my boy. He needs to sleep in peace; he has never slept in a calm environment in his short life. I dream of the day that I will be able to buy new clothes for all of us; there is so much I want to do,” she said.

Vulnerable beneficiaries, including unaccompanied children, pregnant women, new-born babies and asylum seekers with medical needs are given additional support and care through specialised services, including best interest assessments for minors and follow-up assistance for persons with medical conditions. IOM also provides medical escorts, as well as escorts for unaccompanied minors or large groups, to assist them during their travel.

Interpreters and cultural mediators are in close contact with beneficiaries throughout the relocation process, to ensure that they understand the procedures and can communicate any concerns or questions in a language they understand. IOM staff are also present at airports to provide assistance during boarding and departure, as well as reception assistance at transit airports and final destinations.

Relocation and Resettlement: Commission calls on all Member States
to deliver and meet obligations
On May 16th, the Commission adopted its 12th progress report on the EU’s emergency relocation and resettlement schemes, assessing actions taken since 12th April 2017.

As a result of the increased efforts of Member States, the number of persons relocated so far in 2017 is almost as many as in the whole of 2016. The total number of relocations now stands at 18,418, proving that relocation works if there is the will to abide by what was agreed together in a spirit of sincere cooperation. However, whilst most Member States are active and relocate regularly, some have still not relocated at all, disregarding their legal obligation.

On resettlement, Members States have continued to make significant progress, with safe and legal pathways being provided to 16,163 persons so far, beyond two thirds of the agreed resettlements under the EU scheme. Building on the recommendations from the previous month, this report focuses on those Member States that are not delivering on their commitments.

Commissioner for Migration, Home Affairs and Citizenship Dimitris Avramopoulos said: “The results so far prove that if there is will and determination of Member States, relocation can work. The success of the relocation scheme cannot depend only on just a few. Solidarity in legal, political and moral terms is not susceptible to different interpretations. I call on those Member States who have systematically failed to deliver on their obligations to start doing so at once. The overall figures on resettlement show what strengthened EU-level cooperation and coordination can do in practice and it is high time we achieved the same for relocation.”