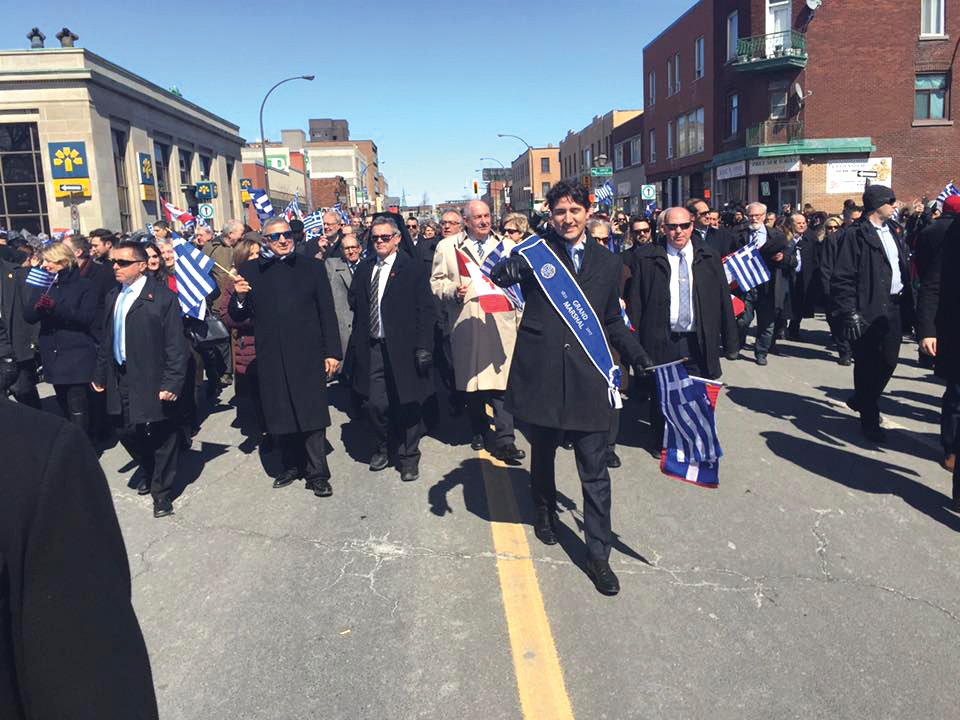 Deputy Foreign Minister Terens Quick, who visited Canada within the context of Canada’s 150th Anniversary and 75 years of Greek-Canadian diplomatic relations – attending events held by the Greek Embassy and by the Greek Communities in all of Canada’s major cities marking the March 25th Anniversary – met with Canadian Prime Minister Justin Trudeau, held bilateral meetings with federal and local officials and met with the country’s major Greek communities. 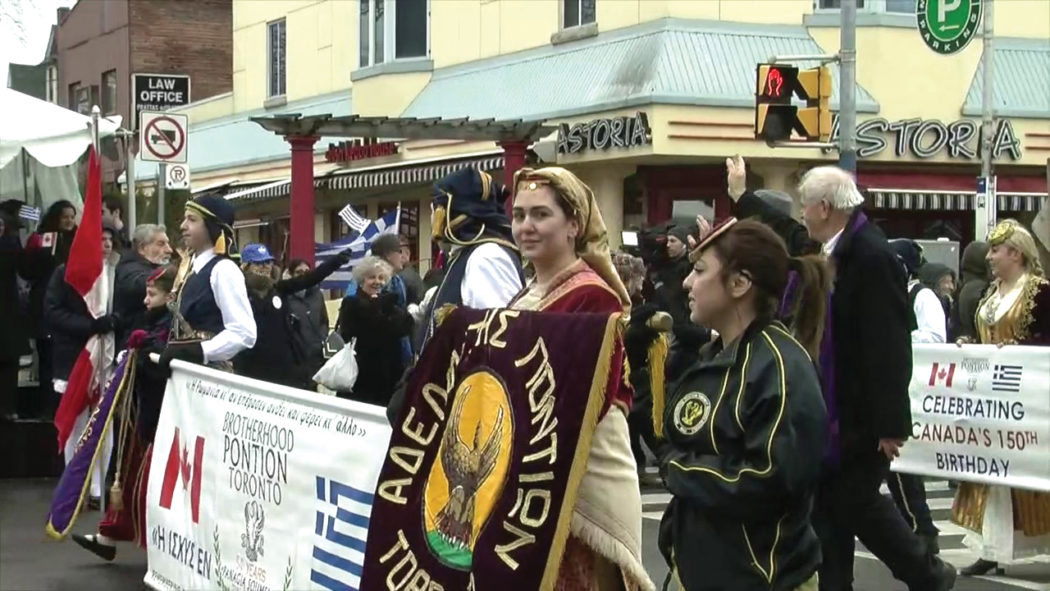 The Deputy Minister arrived in the Canadian capital, Ottawa, on March 21st, meeting with his Canadian counterpart, Deputy Foreign Minister Ian Shugart, whom he briefed on the latest developments in national issues and with whom he discussed issues of bilateral and regional interest. Deputy Minister Quick also met with Greek Canadians who hold various positions in the Canadian administration, as well as with Senator Pana Merchant, who is also Vice President of the World Hellenic Inter-Parliamentary Association (WHIA).

He then travelled on to Toronto where he attended the official ceremonial raising of the Greek flag, which takes place every year to mark the country’s National Holiday, in the presence of members of the local government of Ontario and municipality officials. He was accompanied by the Consul General of Greece in Toronto, Alexandros Ioannidis. Here he also met with His Eminence Metropolitan Sotirios of Canada and with representatives of the area’s Greek Canadian organisations. 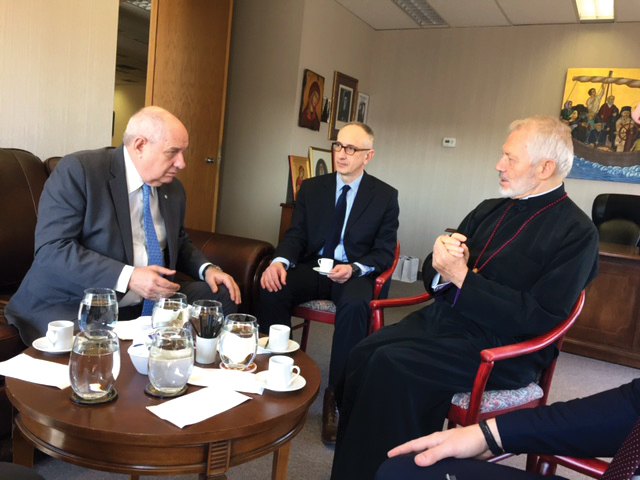 On the next day, the Deputy Foreign Minister was in Vancouver where he visited the ‘Stavros Niarchos Foundation’ Centre for Hellenic Studies at the Simon Frazer University and attended events held by the Greek Community of Vancouver in celebration of March 25th. He also conveyed the proposal from the Municipality of Kefalonia for twinning with the city of Vancouver, as the seafarer Ioannis Phokas (Juan de Fuca), who hailed from Kefalonia, discovered the Juan de Fuca Strait – off Vancouver Island – while heading a Spanish Armada.

Finally, in Montreal the Mr. Quick met with Canada’s Prime Minister, Justin Trudeau, and together they attended events, including a Mass and Parade, that was held by the Hellenic Community of Greater Montreal to celebrate the Greek National Day. This year, the Right Honorable Prime Minister Justin Trudeau, who has attended the parade in the past, was named Grand Marshal of the festivities. The parade has been a Montreal tradition for over 40 years and attracts thousands of spectators who flock to Park-Extension to take in the sights and sounds. The Parade showcased numerous groups, including all schools and departments of the HCGM, Greek associations, educational institutions and various cultural communities. On the same evening, at the Hellenic Community Centre Adrian-Maris, an Official Dinner was held. In a room almost filled to capacity, the atmosphere was full of pride and patriotism. Speeches were given, poems were recited and the Hellene of the Year Award was bestowed to Tassos Xipolitakis, HCGM Fundraising Committee President.

The Doxology was held at the Greek Orthodox Church Evangelismos tis Theotokou, in the Parc-Extension borough, where the Canadian Prime Minister delivered a speech honouring Greek Montrealers. After the parade, HCGM President Nicholas Pagonis and the General Consul of Greece in Montreal, Nicholas Sigalas, hosted a reception at the Hellenic Community Centre Adrian Maris where, among the people gathered, many dignitaries were present.

Medical Tourism initiative|
The Greek Government reaffirmed its interest to support Medical Tourism initiatives through the presence of Deputy Foreign Minister Quick in Montreal where a cooperation was launched between the Medical Association of Athens and the Greek Doctors of Canada Medical Association for the reference of Canadian patients to Greece’s Medical Service. Such as thematic medical tourism, i.e., patients undergoing dialysis, in vitro fertilisation, dental services, ophthalmologic services and laser solutions, plastic surgery and especially thermal treatments.