Official Visit of the Minister of Foreign Affairs of Germany 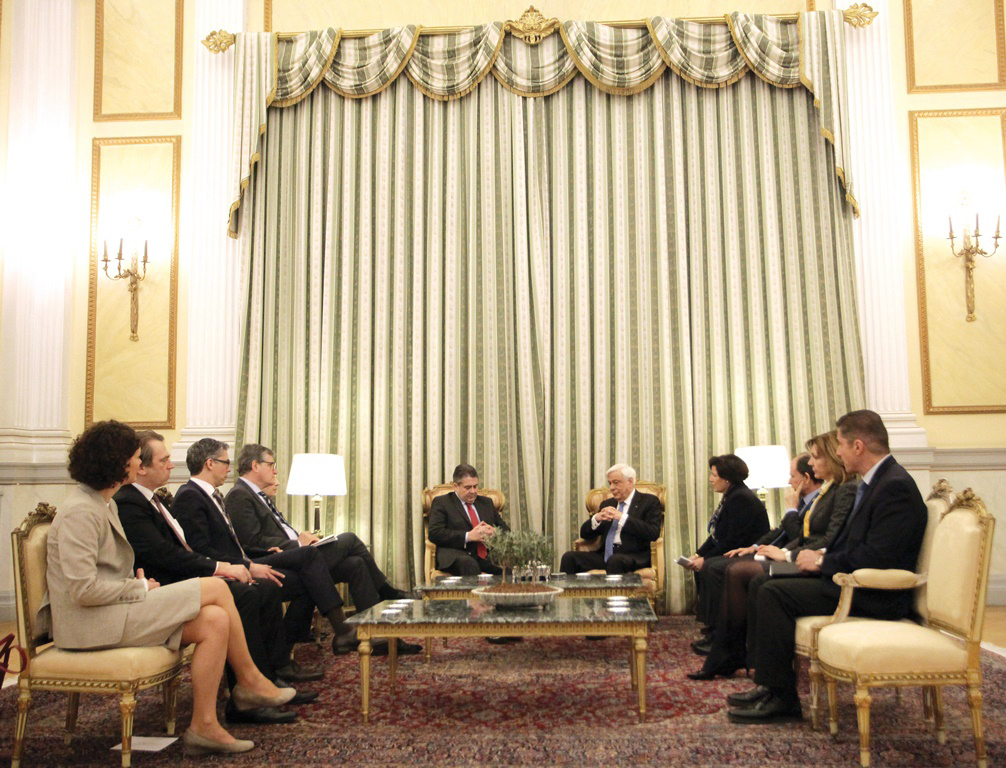 Germany is determined to fight for the cohesion of Europe 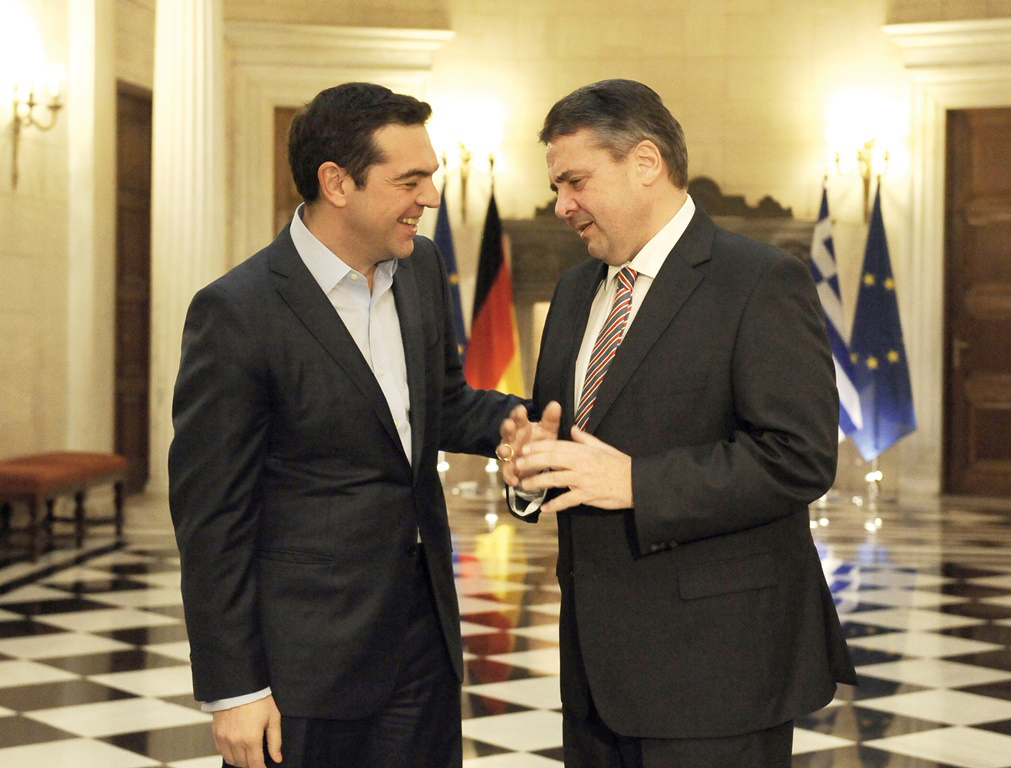 Germany’s Foreign Minister has stressed the importance of maintaining communication with Turkey despite recently souring relations with Europe. Minister Gabriel said that “we must make every effort to persuade Turkey that the path it is on is not the right path, and at the same time keep the channels of communication open.” Tension has increased in recent weeks between Turkey and several European countries after Turkish officials were barred from holding political rallies in some European cities before an April 16th referendum on whether to expand the powers of Turkish President Recep Tayyip Erdogan.

Minister Kotzias said that it was in Europe’s interest to have a democratic and Europe-leaning Turkey, but that Turkey itself would determine its own path. 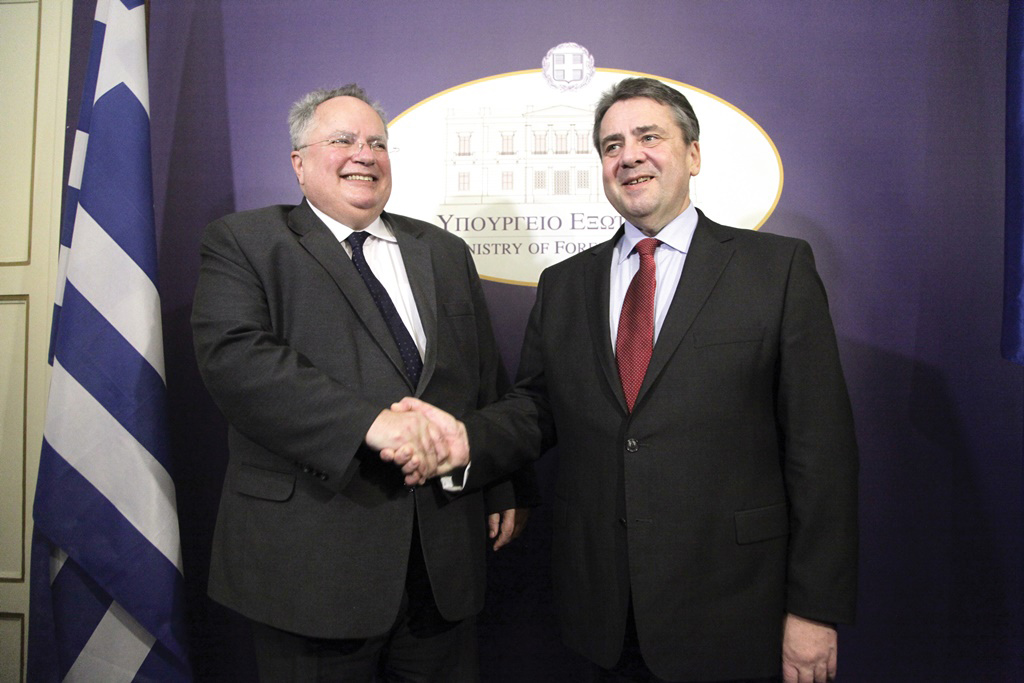 The German Minister was on an Official two-day Visit to Athens, during which time he had a working dinner with Prime Minister Alexis Tsipras and then a series of meetings with the President of the Republic Prokopis Pavlopoulos and Minister of Foreign Affairs Nikos Kotzias. Talks touched upon the regional situation, economic stagnation and focused on the migration and refugee crisis. He also visited the gallery that exhibited works of art in the ‘documenta 14’ art exhibition taking place in Athens and Kassel, Germany. Greece is joining with Germany and with all its partners in the EU to build a prosperous Europe that respects the basic principles and values on which Democracy, the State Law and Social Justice were based, President Pavlopoulos said during his meeting with the visiting German Foreign Minister at the Presidential Palace.

The Greek Head of State congratulated Minister Gabriel for Germany’s positions on the future and the course of the EU, stressing that the fact that Germany is determined to fight for the cohesion of Europe, renders it one of the key pillars of defending the cohesion of Europe and European integration, particularly in view of the Rome Summit to be held for the 60-year Anniversary of the European Union. The President referred to the critical situation in the Greek region, the Mediterranean and especially the Aegean, noting that Greece will implement the Common Foreign and Security Policy and take the necessary decisions for the defence of its borders and the European borders.

On his part, Minister Gabriel stressed the need to make every effort so that in southern Europe, not only in Greece, but also in Italy and Spain, young people yet again have a chance to find work, adding that he also opposed a division within Europe.

The dilemma is whether EU countries will regain the social contract and social acquis or if they will remain stuck in racist slogans which are unfortunately being heard from officials, Prime Minister Alexis Tsipras told the visiting German Minister during their meeting at the Maximos Mansion.

Minister Gabriel said that he agreed with what Premier Tsipras had said on the Greek economy, concluding that “The EU must not be divided. Because even Germany, which has a strong voice, will not be heard and will not be able to face economies such as China, the United States or Russia,” he said.