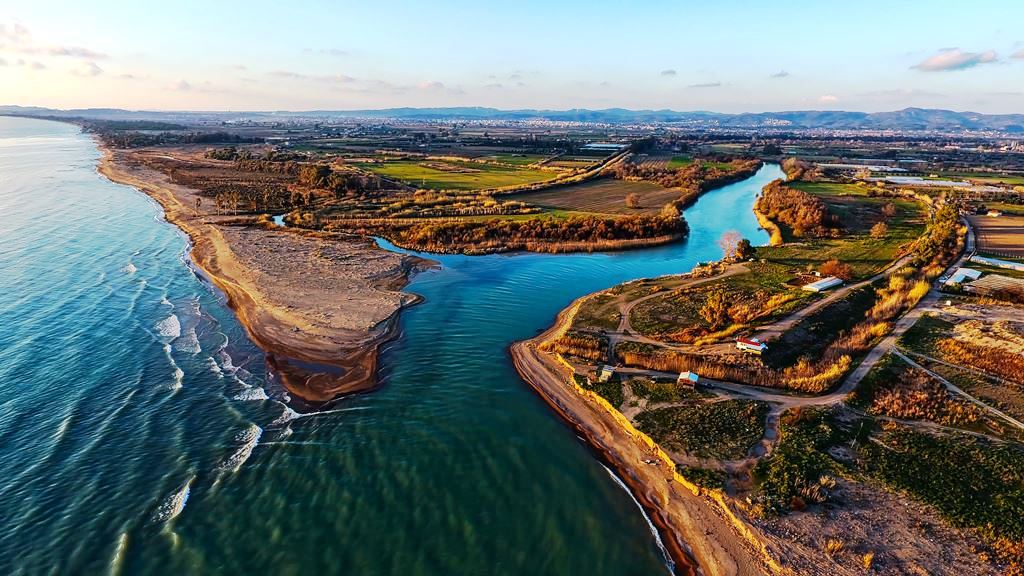 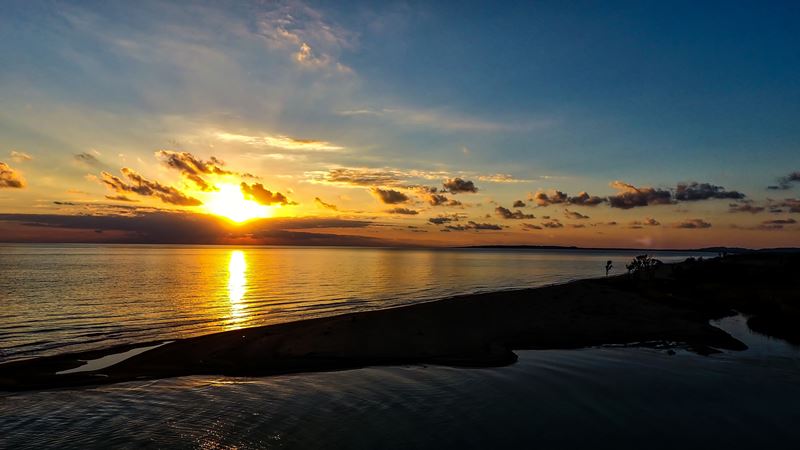 The Alpheus River, also known as Rofias, crosses a large part of the western Peloponnese and it ends into the Bay of Kyparissia. Apart from the enormous ecological value, Alpheus was always connected with the archaeological site of Olympia. 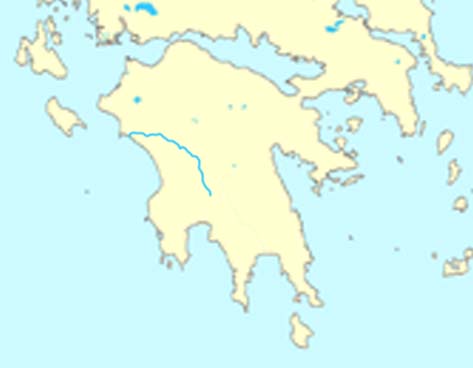 Alpheus River, with a total length of 110 km, is the largest river in the Peloponnese. It stems mainly from the northwest Taygetos Mountain and the plateau of Tripoli. During his journey, Alpheus traces the borders of Arcadia and Elis counties, then it flows impetuously towards the plain of Olympia and finally it ends into the northern part of the Gulf of Kyparissia.

The Alpheus River has many tributaries that drain the highlands of the counties of Corinth, Arcadia and Laconia. The most important are Ladon, Enipeas, Erimanthos and Lucius. 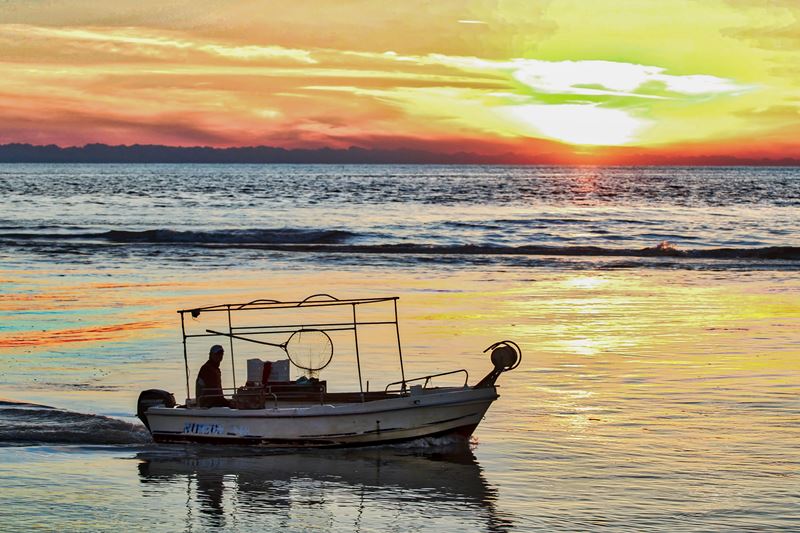 The rich sediments carried by Alpheus and its main tributaries from the mountains of the Peloponnese, shift over time the shoreline towards the sea. Alpheus is responsible for the formation of the Caiaphas lagoon.

In ‘Theogony’, Hesiod claims that Alpheus was one of the sons of Oceanus and Tethys. According to the mythological version of Pausanias, Alpheus was a young hunter who fell in love with the nymph Arethusa. Arethusa fled to Ortygia, a small island near Sicily and transformed into a well. After that, Alpheus was turned into a river, which flows into the Ionian Sea and it keeps moving under the sea until Ortygia, where he meets with Arethusa. 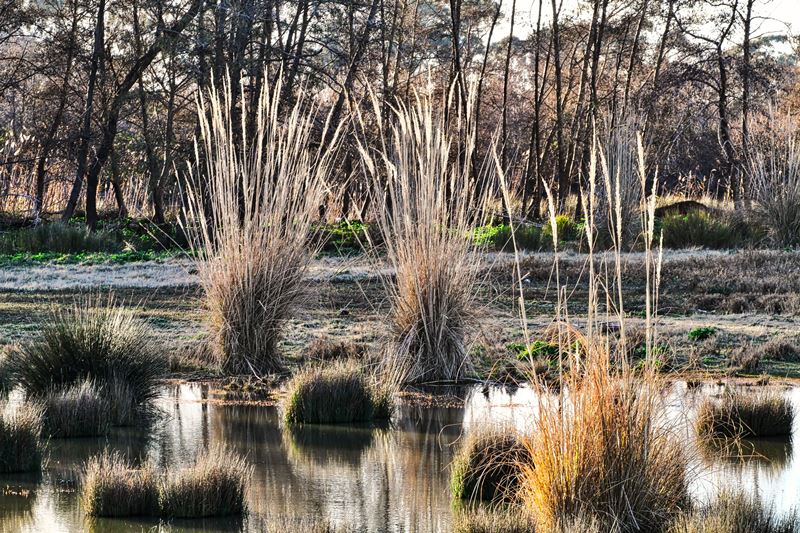 Alpheus was also the river which Heracles, in the fifth of his labours, re-routed in order to clean the filth from the Augean Stables in a single day, a task which had been presumed to be impossible. 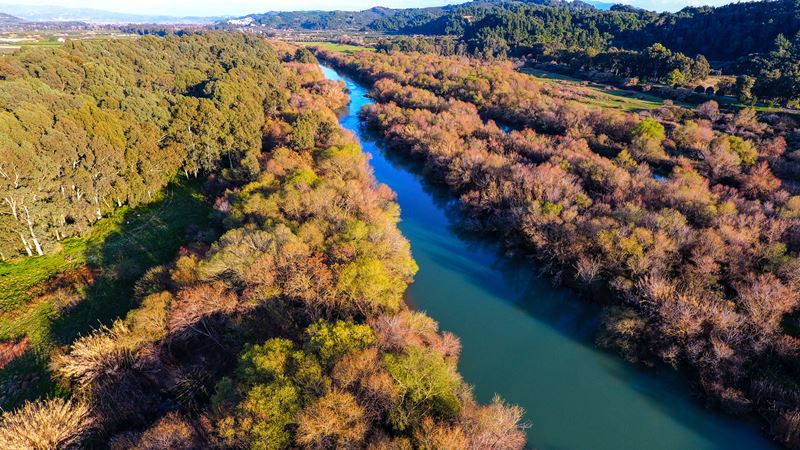 According to the geographer Pliny, Alpheus was navigable from its mouth to Ancient Olympia and it was used by the athletes during the Olympics for their transportation to and from the sports centre.

The Alpheus River is dominated by riparian vegetation with dominant species alders and willows. Characteristic species is the silver willow up to 25 metres tall.

The most important parts of the ecosystem are the ponds and marshes that are isolated from the main branch of Alpheus. In these wetlands many aquatic plants thrive, hosting a variety of species of fish, birds and amphibians. 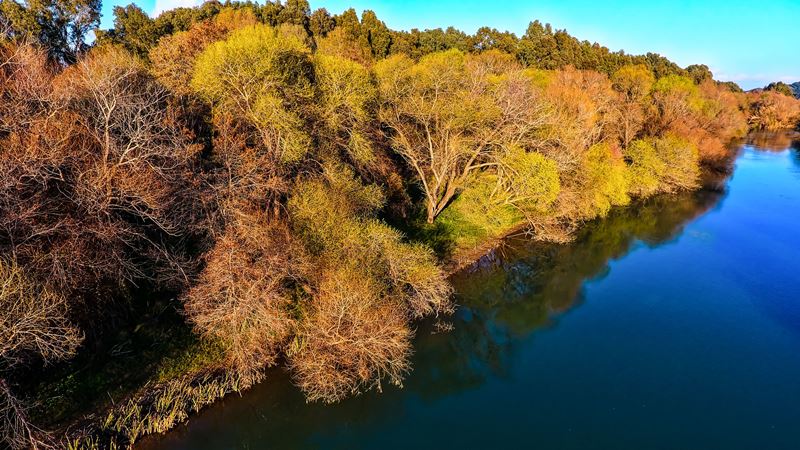 The Alpheus River offers a number of tourist activities. In particular, the river is ideal for kayaking, canoeing and rafting. Paths and dirt roads are ideal for hiking and biking. 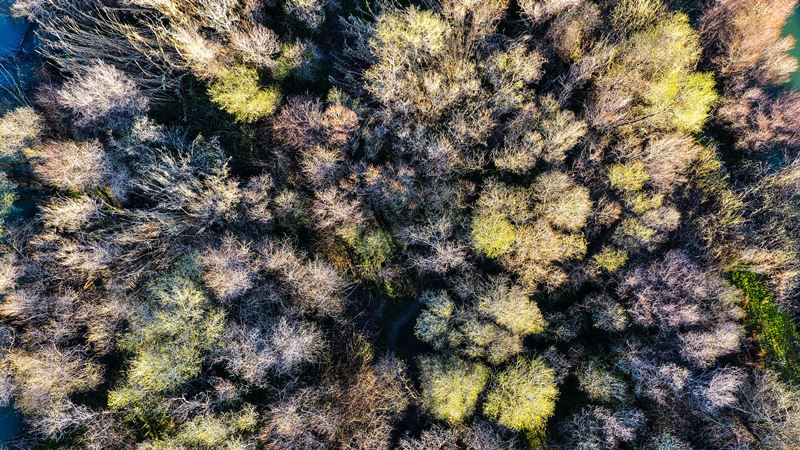 In the valley of the Alpheus are also located Ancient Olympia and the waterfalls of Neda. Finally, every year the Alpheus eco-festival is organised. It is an art festival whose main cause is the protection of the natural landscape of Alpheus. 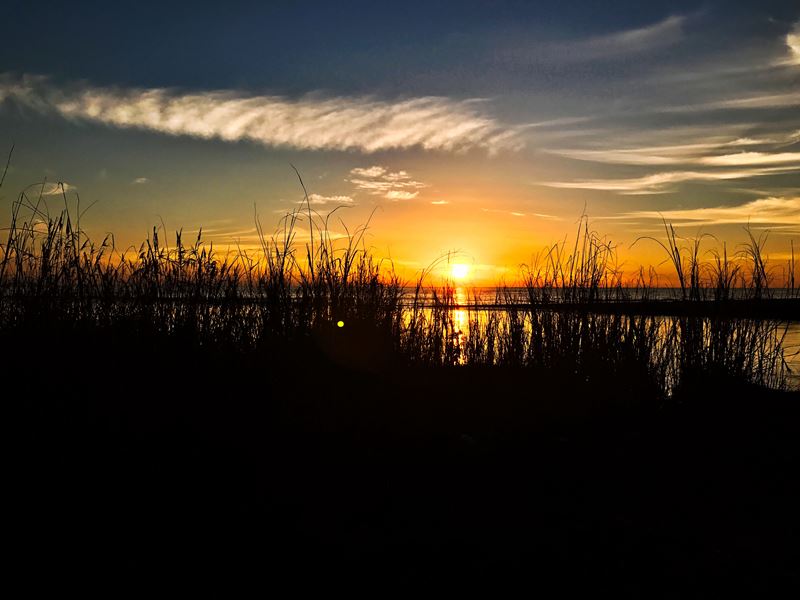