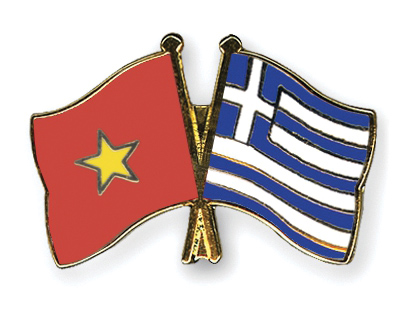 The common will for direct expansion and deepening of bilateral relations between Greece and Vietnam at all levels was confirmed during Foreign Minister Nikos Kotzias’ Official Visit in Hanoi on the Anniversary of 10 years from the opening of the Greek Embassy in the Vietnamese capital and 40 years of diplomatic relations between the two countries. 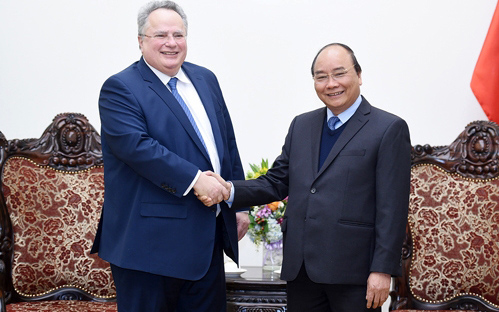 On February 13th, Minister Kotzias met with his Vietnamese counterpart Pham Bhin Minh and with Alternate Foreign Minister Pham Sanh Chau, later being received by the country’ Prime Minister Nguyen Xuan Phuc. On February 14th, the Greek Foreign Minister visited the mausoleum of Ho Chi Minh where he laid a wreath and afterwards visited General Vo Nguyen Giap’s historic residence. Minister Kotzias later visited Ho Chi Minh City, the largest city in population in Vietnam and a very important industrial and cultural centre where he met with the Chairman of the Municipal People’s Committee Nguyen Thanh Phong. Before departing he toured the High Tech Park and the War Museum. 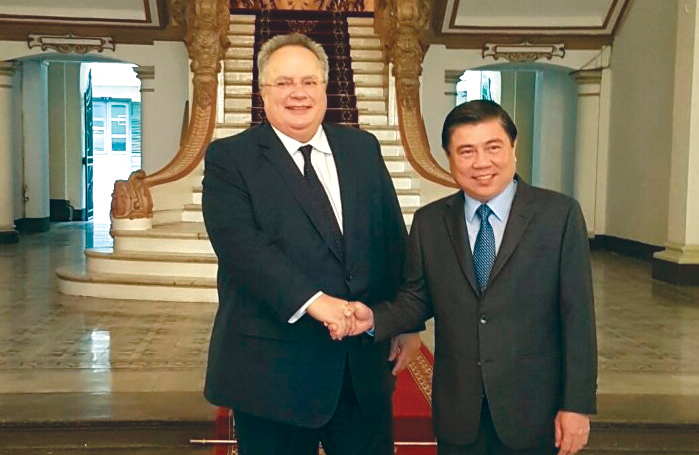 The visit aimed to further strengthen the already very good relations at political level and in parallel to seek ways to broaden cooperation in culture and education. Moreover, the possibility of a bilateral economic and trade cooperation was examined with emphasis on the attraction of investments, as well as the promotion of joint actions.

The visit was part of Minister Kotzias’ active foreign policy through which is sought Greece’s promotion into a stable interlocutor with the rapidly developing countries, independent of their geographic position in order for Greece to become a bridge of communication between these specific countries with Europe and particularly with the European Union.

Vietnam and Greece agreed on the importance of promoting negotiations and will soon sign agreements on the Avoidance of Double Taxation and on Maritime Transport and Visa Exemption for diplomatic passport holders. Greece wishes to strengthen cooperation in all fields with Vietnam, Minister Kotzias told Deputy Prime Minister and Foreign Minister Pham Binh Minh. During their talks in Hanoi, adding that Greece appreciates Vietnam’s increasingly important role in the region and the world and the country’s achievements in national defence and socio-economic development. 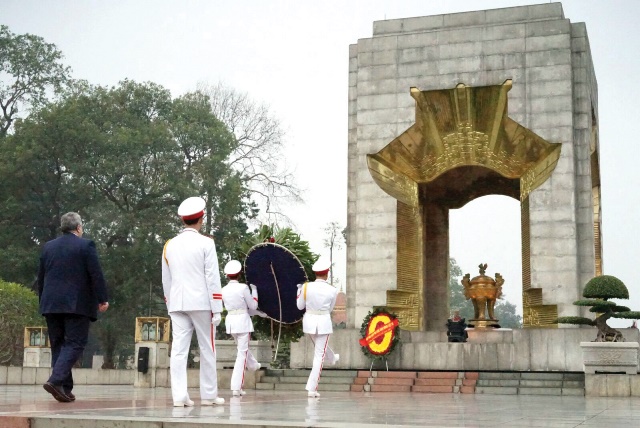 Deputy Premier Minh expressed his belief that Minister Kotzias’s current visit to Vietnam will contribute to deepening friendship and cooperation between the two countries.

Among the most important agreements is the one to promote cooperation between the two countries in multilateral forums – including the United Nations, the Association of Southeast Asian Countries (ASEAN) with the EU and the Asia-Europe Meeting (ASEM) ASEAN-EU, with Vietnam saying that it is ready to act as a gateway to further promote and facilitate cooperation between Greece and ASEAN, as well as the EU and ASEAN, but also Greece and Vietnam in its relations with the EU, acting as a gateway to Europe.