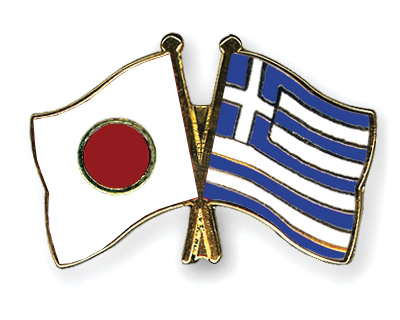 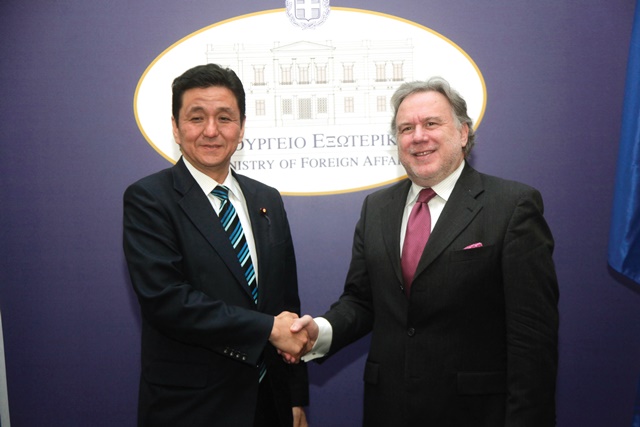 Minister Kishi and Alternate Minister Katrougalos expressed their joint desire to further cement Greek-Japanese relations during their meeting, with emphasis on economic affairs, culture and sports ahead of the Tokyo Olympics in 2020. During the meeting, Alternate Minister Katrougalos also passed on an invitation from Prime Minister Alexis Tsipras to the Japanese Prime Minister Shinzō Abe to visit Greece. “We had an opportunity to reaffirm the excellent level of relations and discuss ways to develop these further in all areas,” Mr. Katrougalos said after the meeting. He noted that a visit from the Japanese Premier would be a new milestone in relations, “sealing the new momentum that we wish to give to them.” Minister Kishi also referred to the importance of relations between Greece and Japan and a desire to develop these further, especially in economic affairs. 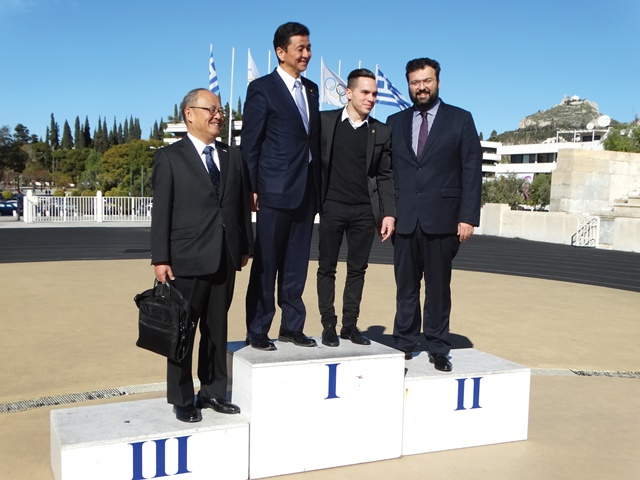 The Greek Alternate Minister further noted the excellent prospects for closer cooperation in economic affairs and trade and said that they had also discussed ways to promote bilateral trade and increase trade transactions. He also informed the visiting Japanese dignitary of the “significant investment and business opportunities presented by the recovering Greek economy” and the quality of services in tourism, which could make Greece a top destination for Japanese tourists. 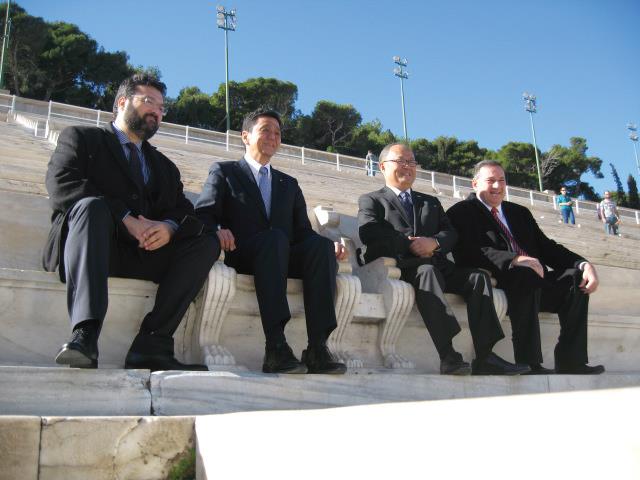 They agreed on the signature of a memorandum for bilateral cooperation in sport and culture, ahead of the 2020 Olympic Games in Tokyo. Greece can contribute to the success of these Games, not only because it is the matrix of the Olympic Ideal, but also because of the organising experience gained from hosting the 2004 Olympic Games. The two Ministers also referred to maritime cooperation, with emphasis on the need to observe International Law and establish the Rule of Law at Sea. They further agreed that the two countries share common principles and values, including adherence to International Law, which is the compass of their foreign policy. They also agreed to join forces with other important maritime countries to work together to consolidate the Rule of Law at Sea, because, as they pointed out, international problems and challenges should be treated within this context. 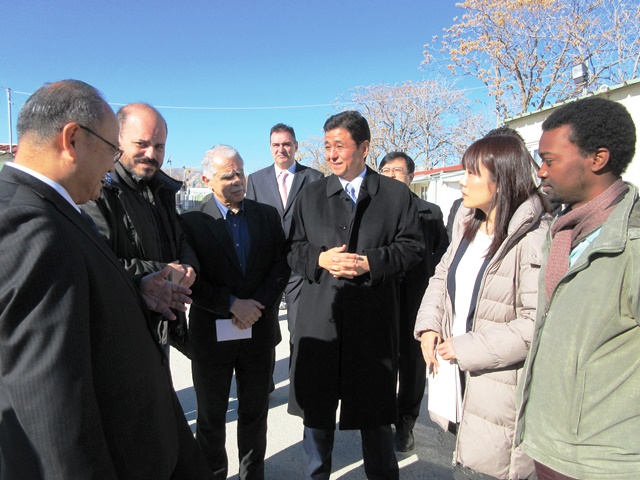 State Minister Kishi also expressed Japan’s solidarity with Greece and Europe in the challenge posed by the refugee crisis, highlighting his visit to the Elaionas refugee centre in Athens. During this visit, the visiting Japanese official was accompanied by Deputy Migration Minister Yiannis Balafas. Here Minister Kishi conversed with the refugees for an hour and held a briefing with UNHCR staff, interpreters and social workers. “My country has already given more than 1.65 billion Dollars to assist refugees in Syria, Iraq and neighbouring countries in the region that are a source of refugees. We will continue to work for a solution to this problem,” he said.

During his stay in Athens, State Minister Kishi, accompanied by the Hellenic Olympic Committee President Spyros Capralos, also visited the Panathinaikon Stadium and had the opportunity to exchange views with Greeks associated with the Olympic Committee as part of the promotion of the progamme «Sport for Tomorrow» prepared by the public and private sector of Japan. This programme is an initiative by the Japanese Government and aims to disseminate the Olympic Ideals to at least 10 million people from 100 countries, promoting the Olympic Movement to all generations.

(Photographs by C.Bonis/Eurokinissi & Embassy of Japan to Greece)

Previous Reuniting Europe: the Maltese Presidency of the EU Council
Next President of the Italian Republic pays State Visit to Athens