The heart of Greece: the Prefecture of Fokida

It wouldn’t be too much of an exaggeration to call Fokida prefecture the heart of Greece. From olives to fresh fish, from skiing to bathing, from culture to magnificent nature, Fokida has it all. 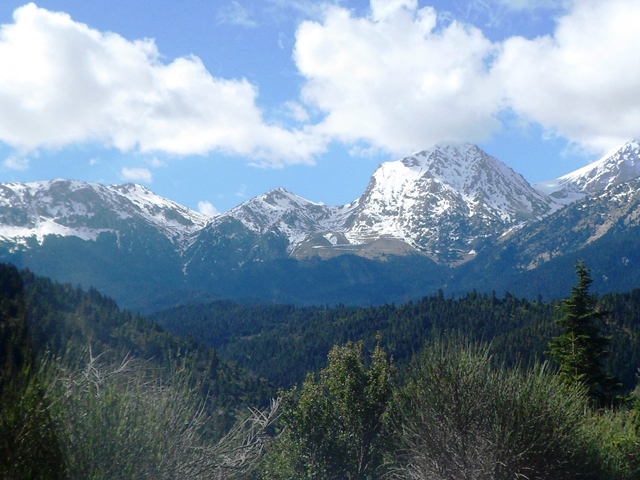 Everybody knows Delphi, the mystic oracle site that clings to the sides of Mount Parnassos, a magnet in ancient and modern times? Yet not much is known about the wider region called Fokida. 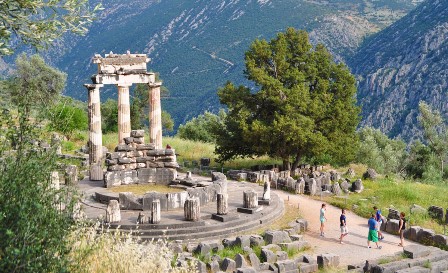 The Fokida prefecture lies literally in the heart of Greece, the geographical centre of the land with supreme samples of Greece’s mountains, beaches and archaeology. Bounded on the south by the Gulf of Corinth, Fokida is one of those places that offers plenty of unspoiled pleasures just a few hours out of Athens.

Fokida owes its name to Fokis (or Phocis), a mythical figure believed to have first settled this wild and craggy area. According to legend, the settlers were people originally from the island of Aigina. Sometime in the distant past, Delphi became an important religious centre and gradually helped other towns arise. Even today, there is something majestic about the lay of the land around Delphi in the south of Fokida. Mount Parnassos rises like a grand theatrical backdrop to the plain of Itea, where olive groves cover the ground like a vast carpet before ending at the deep blue sea. The many miles of coastline, from Cape Makronikolas in the east to near Nafpaktos in the west, provide plenty of unspoiled beaches for bathing. 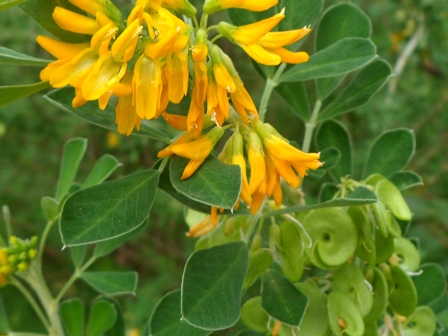 The beaches at Kirra, Itea, Galaxidi and the wooded islet of Trizonia are all easily accessible by the road that hugs the north shore of the Gulf of Corinth and offer a panoramic view of the Peloponnese opposite.

Farther inland, just a half hour from Itea or Delphi, lies Amphissa, the home of one of Greece’s prime varieties of olive. Amphissa olives are large and round and rather juicier than olives from more southern parts of Greece. 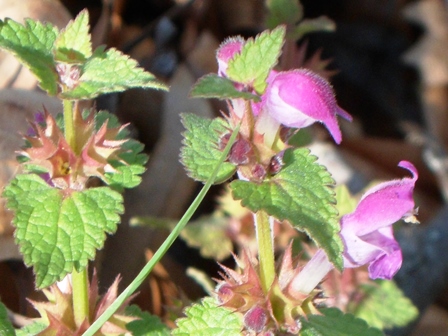 From Amphissa, following the northbound road through a deep gorge brings you to Gravia, a small town that has always been a key strategic point. Gravia entered history in May 1821 when Greek rebels fighting for independence stopped a larger Turkish force that was about to march through the gorge towards the Gulf of Corinth.

Winter holidaymakers will find Greece’s largest and best-equipped ski centre high on Mount Parnassos. There’s a good road leading up there, with many rest stops on the way. The Parnassos Ski Centre has a full range of pistes, hotels and services. 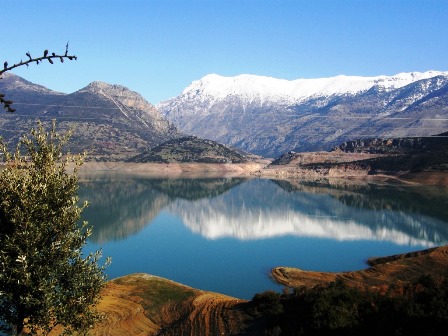 Those looking for a less conventional mountain holiday, though, would do well to go deeper into the heights, starting from Amphissa or Galaxidi. The Vardousia mountain range begins to the west, starting where Parnassos leaves off. One of the villages in the Vardousia foothills, Krokylio, is worth savouring for its traditional architecture and atmosphere. In this and other villages, the Greek National Tourism Organisation has built hostels and rooms for those who, summer or winter, like to trek and cycle through the endlessly fascinating winding mountain roads, where you come upon something new at every turn. 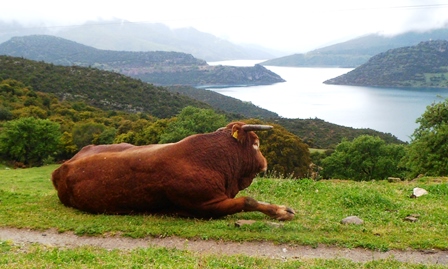 You can spend some time at Lidoriki, a flourishing country town, well-watered by the streams flowing from the mountains and into the Mornos reservoir that helps meet Athens’ water needs. Also nestling in the mountains is Kallieis, a summer vacationer’s paradise with villages nestling among fir-clad heights, plus plenty of wild life. To the east there is Desfina, a picturesque community whose old monastery was a rebel stronghold in the Greek Independence war. 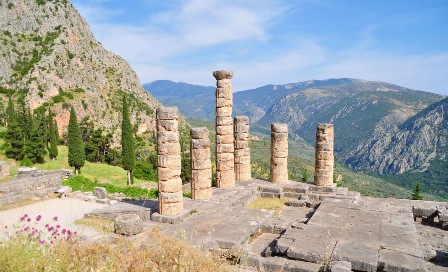 But of course, no account of Fokida can be complete without its piece de resistance, the world-famous site of the Oracle of Delphi. The ancient Greeks used to call Delphi the Navel of the Earth. Here ancient and modern live cheek-by-jowl in perfect functionality. The modern small town of Delphi, which grew up to the west of the ancient site, provides enough hotels, tavernas, bars and souvenir shops to suit even the most experienced traveller.

The ancient site itself is just a short walk east down the winding road, under the beetling cliffs of the Phaidriades. The paved path takes you up through the remains of what were once wealthy shrines and treasuries up to the remains of the stadium. The Delphi Museum contains several masterpieces of ancient Greek art such as the acclaimed bronze Charioteer that has been the model of sculptors from that time to this. 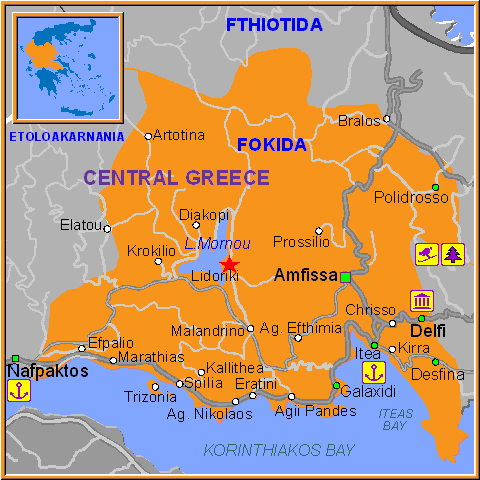 Seaside Holidays
Even those who prefer a maritime, island-type atmosphere would love Galaxidi, a former commercial seaport on the coast. Right across the bay from Itea, with Delphi and the mountains forming a formidable backdrop, Galaxidi still retains some of its old-world atmosphere. There are sturdy stone-built old churches and mansions in the old port quarter, and several very good beaches such as that of Kalafati, where excellent fresh seafood can be consumed.

Galaxidi, like every other large town in Fokida, has its own well-appointed archaeological and historical museums.