Indonesian Spice Trail; The Quests that Transformed the World 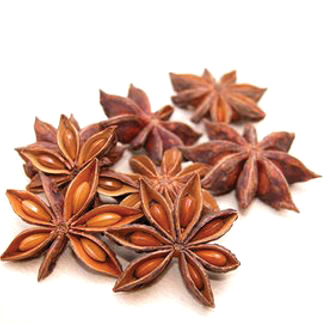 “We are as accustomed to thinking of European civilization as the vanguard of the world that we forget that for much of human history, the European peninsula was at the receiving end of the miracles of the East.

Over the millennia, innovations such as Mesopotamian agriculture, the Phoenician alphabet, Greek philosophy and Arab bookkeeping, all flowed from east to west. Both Christianity and Islam followed the same route; so did wheat, olives, sugar and spices.”

Michael Krondl, The Taste of Conquest: The Rise and Fall of the Great Cities of Spice (2007). 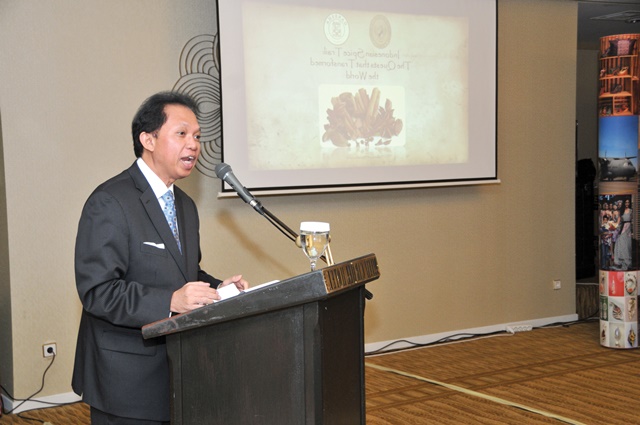 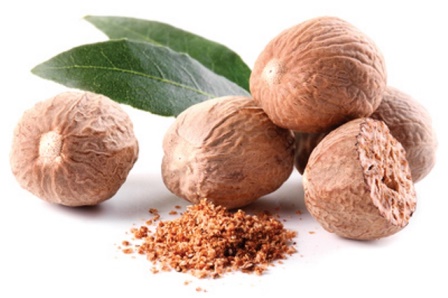 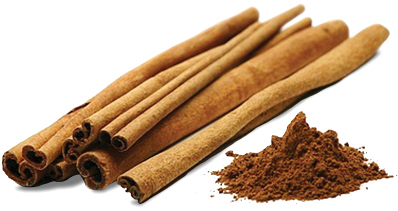 As declared by Krondl, spice has changed the course of the world’s history, particularly during the 16th Century. The quests to locate the Far East, especially the Spice Islands (Mollucas and Banda Islands in Indonesia), led to the unintentional discovery of other parts of the world, such as America. The interaction between Europeans with the peoples of the spice-producing countries, as well as their surrounding areas, also triggered cultural exchanges in terms of cuisine, language, customs, even religion.

In order to rejuvenate the recognition of the significant historical role of the Spice Road between Southeast Asia and Europe during the 1500s, the Indonesian Embassy in cooperation with GANESHA – the Hellenic Indonesian Friendship Association (HIFA), recently organised a presentation on ‘Indonesian Spice Trail: the Quests that Transformed the World’.

Ambassador of Indonesia in Greece, H.E. Benny Bahanadewa, and the President of GANESHA-HIFA, George Roupas, delivered the opening remarks, followed by a presentation by Dr. Amalia Chiotakis and videos about the varieties and history of Indonesian spices. The event was attended by 90 spice traders, alongside representatives of the Hellenic Federation of Enterprises (SEV), academicians, journalists and members of GANESHA-HIFA. 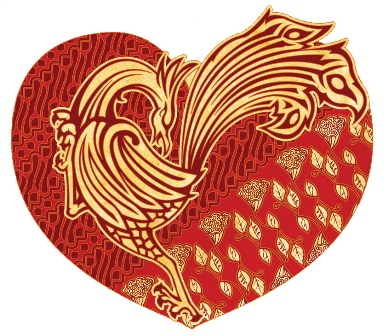 Meanwhile the total export of Indonesian spices to Greece reached 647 tonnes or 13.32% of the overall spice importation of Greece. Out of that number, 553 tonnes was Indonesian cinnamon. Another Indonesian spice possessing a significant presence in the Greek market was nutmeg, with a market share of 20.59%. 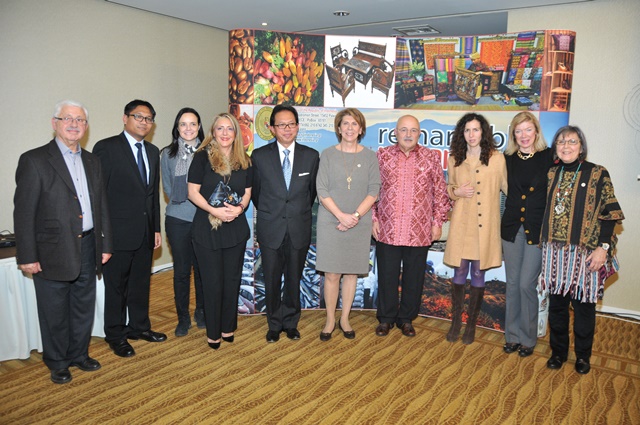 Economic Section, Embassy of the Republic of Indonesia

Ambassador of the Republic of Indonesia, Benny Bahanadewa addresses his captivated audience; with the Ambassador of Korea, Ahn Young-Jip; with Embassy staff and GANESHA-HIFA members. (Photographs by GDL)