State Visit of the President of the United States of America 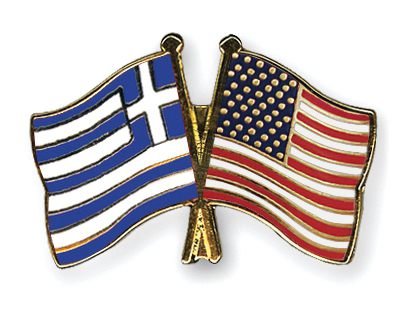 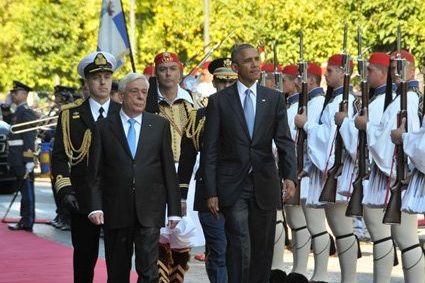 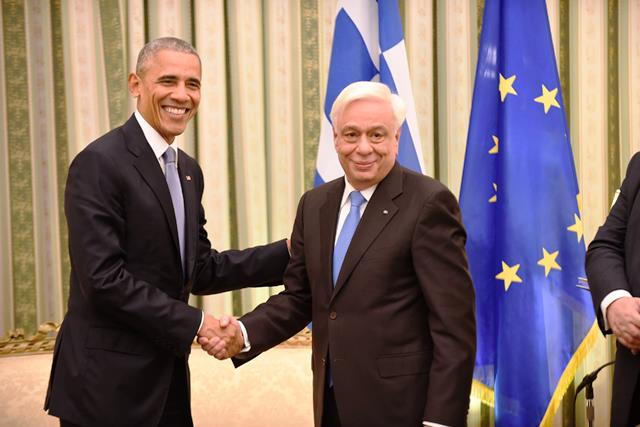 President of the United States of America, Barak Obama, paid a two day visit to Athens on November 15th-16th, bringing a message of support and hope as he had pledged ahead of his visit from the White House: “austerity does not bring prosperity and the young must have equal opportunities,” he said after meeting with Prime Minister Alexis Tsipras.

As part of his visit to Greece, the American Head of State was received by the President of the Hellenic Republic, Prokopis Pavlopoulos, who, after the conclusion of their talks, told the Greek President that he was looking forward to visiting the Acropolis and museum, which as he said, should be a vital part of anyone’s visit to Greece. 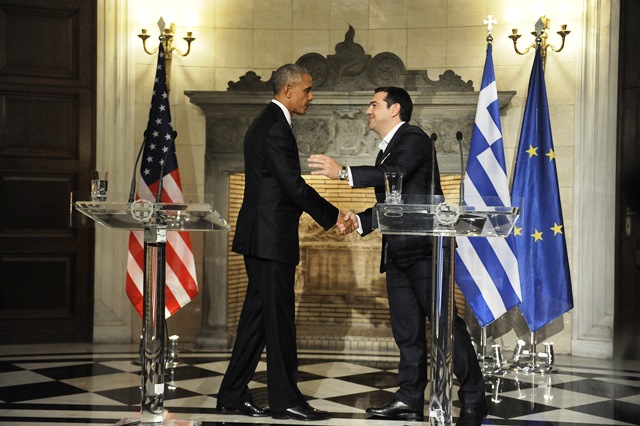 “Despite the difficulties, the country is still standing,” Premier Tsipras said in welcoming President Obama to the Maximos Mansion. “We hope that the labours of the people will soon pay off and that important issues during the negotiations on the debt crisis will proceed on a positive note.” The outgoing US President underlined that for there to be sustainable development, there must be meaningful debt relief. He also expressed his gratitude to the Greek people for their on-going efforts in the refugee crisis and stressed the need for a long-term solution to the issue, adding that it “does not affect one single nation,” but that it must involve cooperation on all fronts and by all countries. 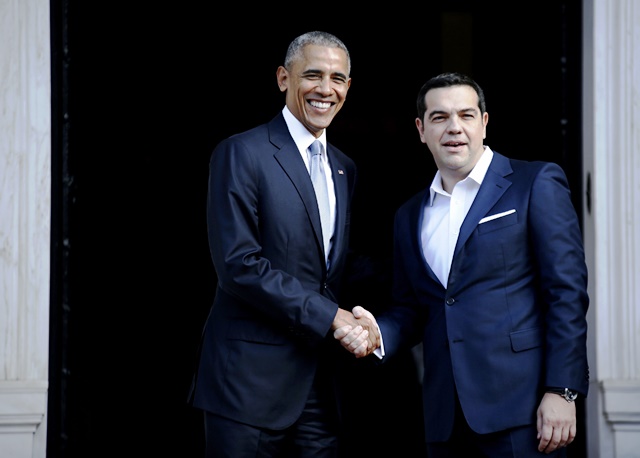 In a long press conference with Premier Tsipras which touched upon many issues, President Obama referred to Greece as a “reliable ally” in its commitment to NATO, even under the tremendous strain from the country’s debt crisis. “We are proud to count Greece as one of our closest allies and one of our greatest friends,” he said.

President Obama concluded his visit to Greece speaking at the Stavros Niarchos Foundation Cultural Centre. Here he once again highlighted the need for Greece’s creditors to agree to debt relief, in accordance with the advice of the International Monetary Fund, noting that the country, and especially its young people, needed to see hope and a future. 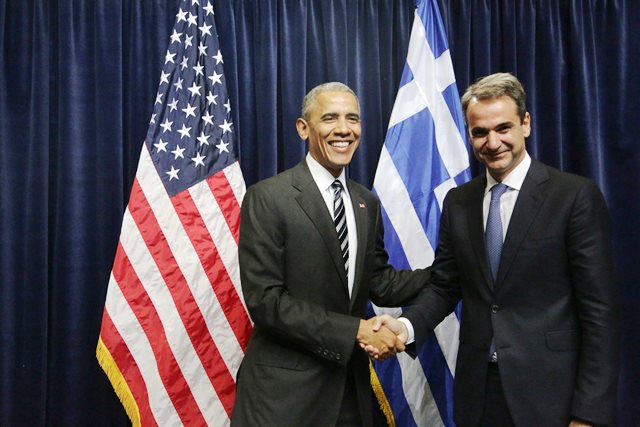 “The IMF has said that debt relief will be crucial to get Greece back to growth. They are right. It is important because if reforms here are to be sustained, people here need to see hope and they need to see progress.” Young people, in particular, need to know that there is a future, there is education and jobs that were worthy of their potential, he added. “You don’t have to travel overseas, you can put roots right here in your home, in Greece, and succeed. And I am confident that if you stay the course, as hard as it has been, Greece will see brighter days,” he said in a message to the country. 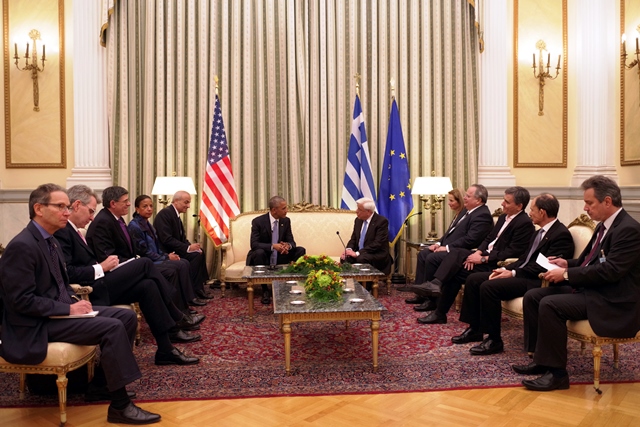 “Part of the purpose of my visit was to highlight for the world the important steps that had been taken here in Greece,” he said, noting that the Greek budget was back in surplus and that Parliament had passed reforms to make the economy more competitive. “I want to commend Prime Minister Tsipras for the very difficult reforms his Government is pursuing to put the economy on a firmer footing,” President Obama added, promising that Greece will continue to have the full support of the United States as it continues to work to put the economy on a stronger foundation. “I will continue to urge creditors to take the steps needed to put Greece on a path toward sustained economic recovery,” he said.

The rest of Obama’s speech was devoted to challenges presented to democracies by an increasingly globalised world and the fears and tensions this generated. “How do we ensure that our diverse, multicultural, multi-racial, multi-religious world and our diverse nations uphold both the rights of individuals and a fundamental civil adherence to a common creed that binds us together? Democracy is simplest where everybody thinks alike, looks alike, eats the same food, worships the same God. Democracy becomes more difficult when there are people coming from a variety of backgrounds and trying to live together,” he pointed out. 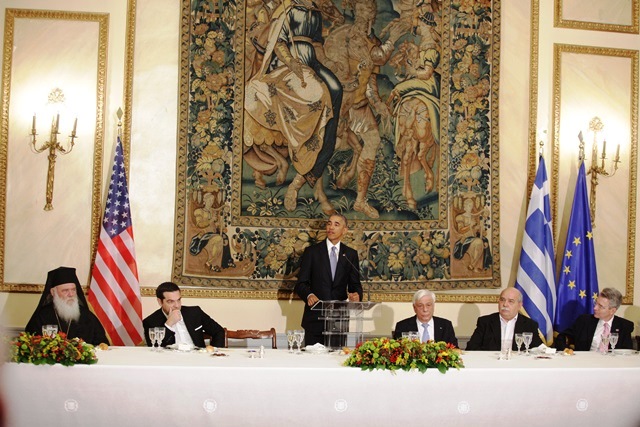 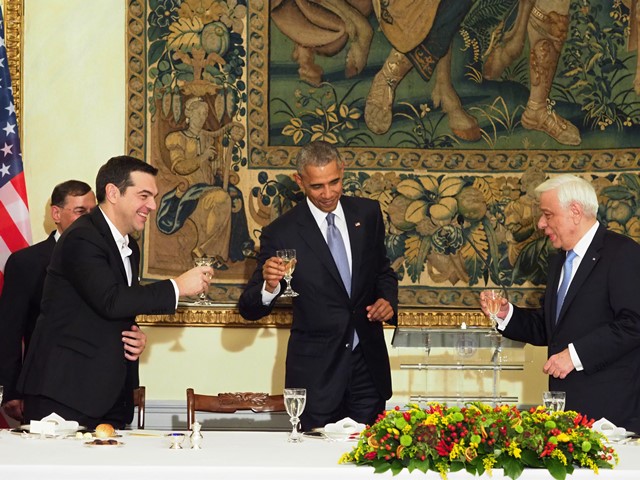 He added that in the information age, the unprecedented exchange of information could also accentuate differences or seem to threaten cherished ways of life. “Faced with this new reality, where cultures clash, it is inevitable that some will seek a comfort in nationalism or tribe or ethnicity or sect,” he said. At the same time, widening inequality had led to “a growing suspicion or even disdain for elites and institutions that seem remote from the daily lives of ordinary people.” The answer according to President Obama were an “inclusive political and cultural strategy” and governments that were more open, more efficient and more effective in responding to the daily needs of citizens. “People have to know that they are being heard,” he emphasised, noting that this was also one of the challenges now facing Europe. 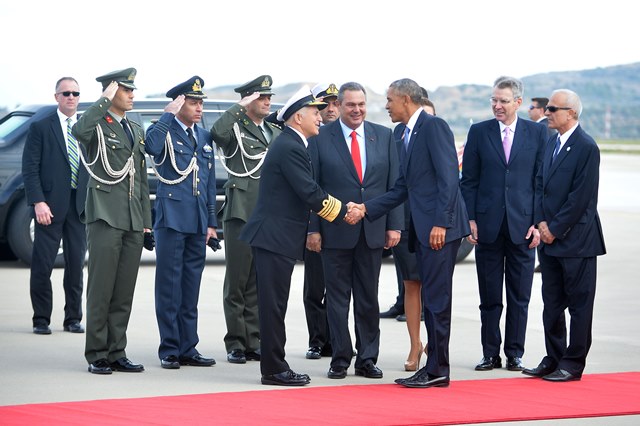 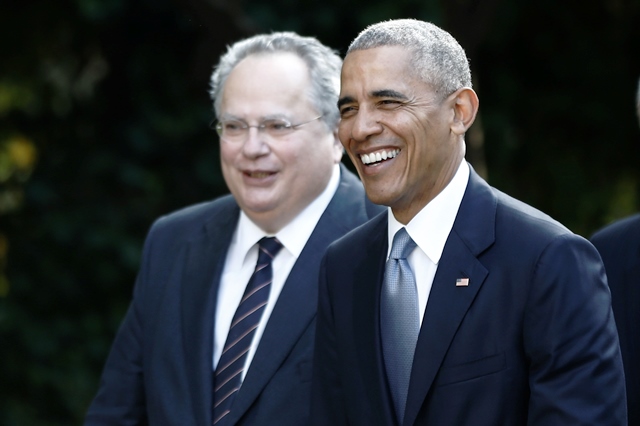