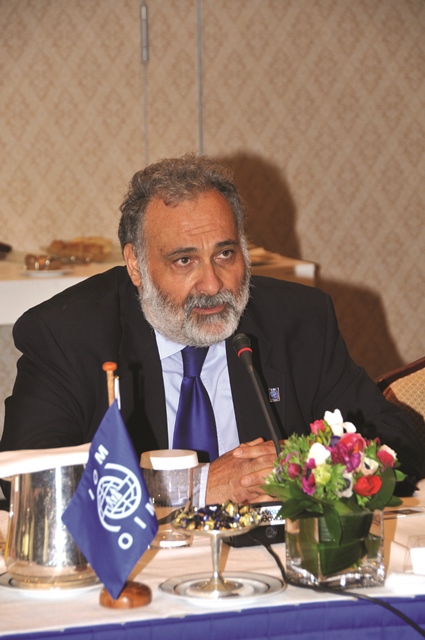 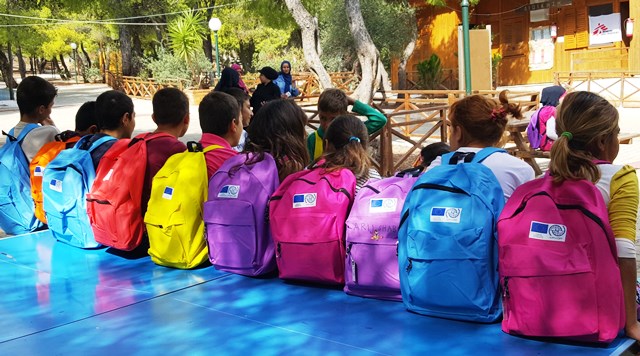 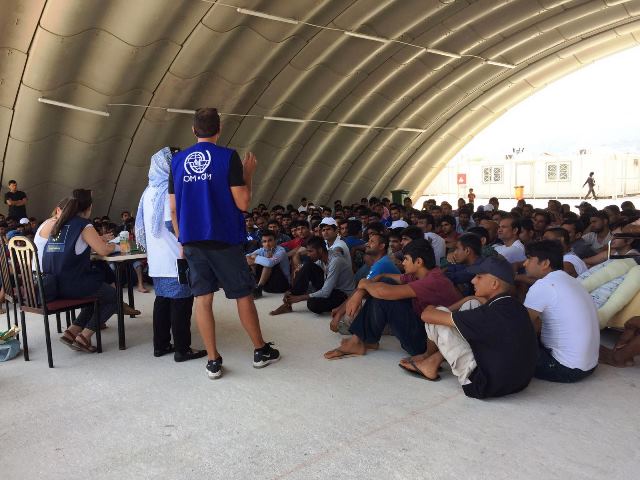 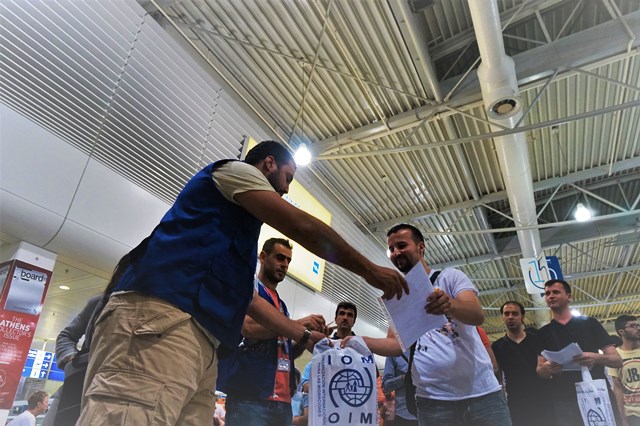 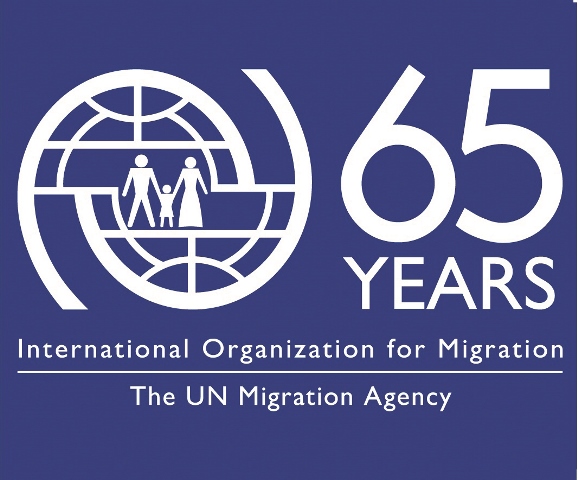 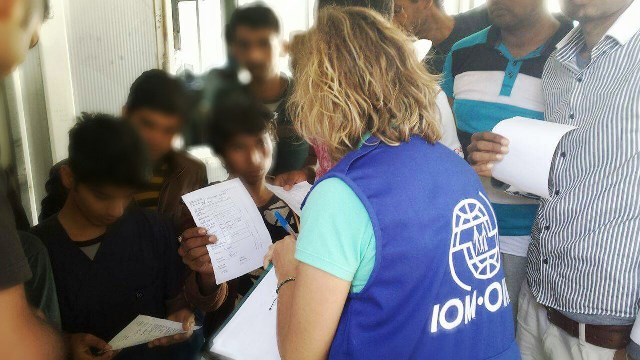 Previous Interview with H.E. the Chargé d’Affaires of the Republic of Lebanon, Mirna Khawly
Next Interview with Daniel Esdras Chief of Mission, IOM Greece