The ‘Athos. The Holy Mountain’ exhibition 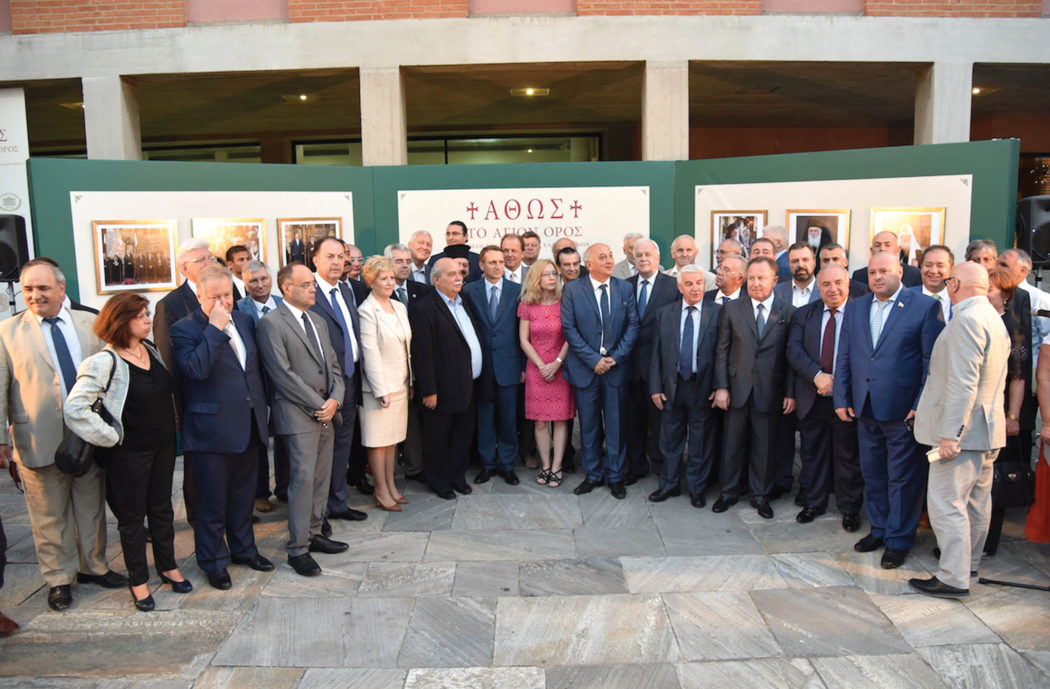 The Interparliamentary Assembly on Orthodoxy (IAO), on the occasion of the festive cultural year ‘Year of Greece’ in Russia and the ‘Year of Russia’ in Greece, as well as the Anniversary of 1,000 years of Russian monks’ presence on Mount Athos (1016-2016), presented the photo and engravings exhibition: «Athos. The Holy Mountain» at the Hellenic Parliament on May 26th. The exhibition includes historical material originating from the Mount Athos Gallery of the Holy Monastery of Simonos Petra with very rare photographic representations of persons and historical events related to Mount Athos, pictures from daily life, photos of Holy ascetic monks, patriarchs, abbots, senior visitors, in a period ranging from the 19th Century up until its millennial anniversary (1963). It also includes an exhibition of unique engravings of Mount Athos from the same collection.

The inaugural greeting address of the Exhibition was presented by the President of the Hellenic Parliament, Nikos Voutsis. During the opening ceremony, speeches were also presented by the IOA President of the General Assembly, Sergey Popov and the IAO Secretary General, Ioannis Amanatidis. Inspiring messages were read on behalf of His All Holiness the Ecumenical Patriarch Bartholomew and His Beatitude Ieronymos, Archbishop of Athens and All Greece.

On April 4th, the exhibition had travelled to Moscow where it was opened by Chairman of the State Duma Sergey Naryshkin, the Greek Government’s Spokeswoman Olga Gerovassili, Deputy Foreign Minister Giannis Amanatidis and the Parliament Vice President, Tasos Kourakis. 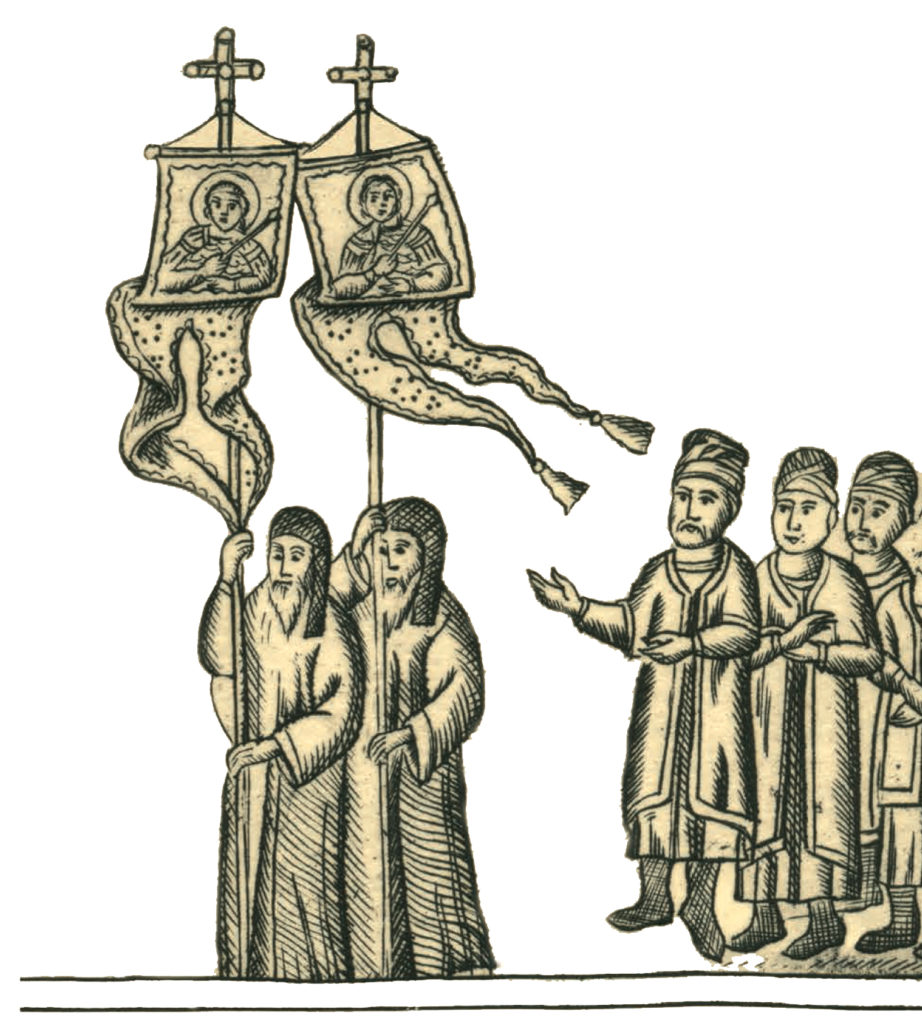 At the beginning of July, and on the sidelines of the 23rd IOA General Assembly, the Speakers of the Hellenic and Russian Parliaments, Nikos Voutsis and Sergey Naryshkin respectively (pictured above left), officially opened the exhibition at the Museum of Byzantine Culture in Thessaloniki. They were accompanied by the IAO President, Deputy to the State Duma Sergey Popov and the IAO Secretary General, Deputy Foreign Minister Ioannis Amanatidis (see group photo above).

The Annual IAO General Meeting was held for the first time in Thessaloniki (4th-8th July), with the participation of 120 parliamentarians and parliamentary delegations from 25 countries and five continents.

Previous Interview with H.E. the Ambassador of the Republic of Panama, Cristina Liakopulos de Papadikis
Next The United Arab Emirates and Greece enhance ties