An inspiring speech to bridge the gap of centuries in silence 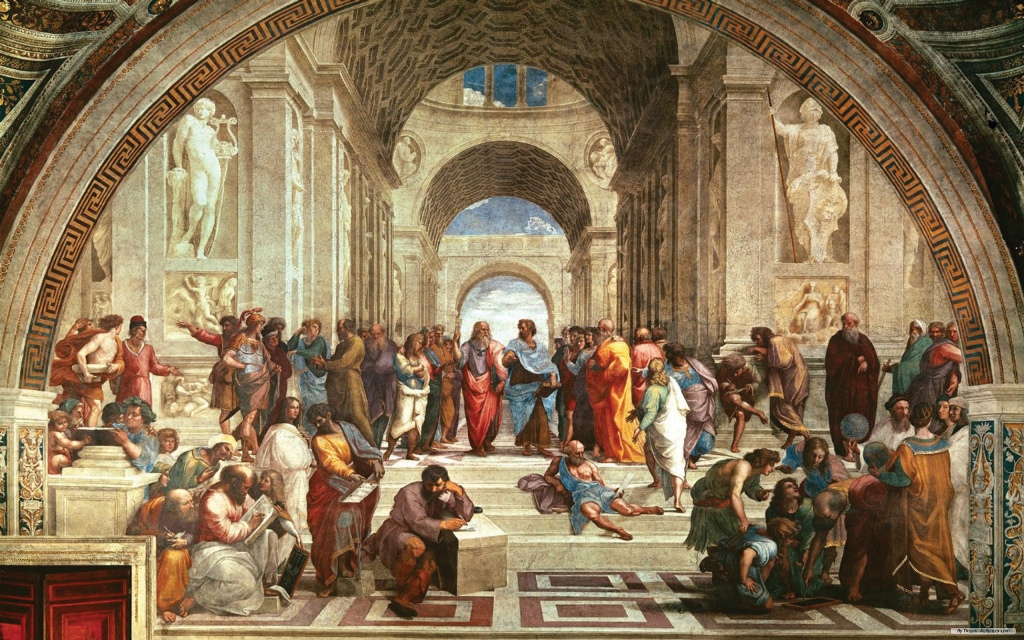 1487 years after Emperor Justinian’s closure of the School of Athens in 529 AD, the ancient site of the Platonic Academy recently welcomed again philosophical debates and a ‘scientific walk’ on the occasion of the opening ceremony of the 3rd International Symposium on Restorative Justice under the theme ‘Disciplining and Taking Restorative Justice Forward: From Research & Theory to International Policy & Practice’. The Symposium then culminated on the island of Skopelos, Greece.

It was organised by RJ4All (a UK-based international institute that generates and disseminates knowledge on restorative justice, while providing capacity building, research evaluation and advice to governments, organisations and individuals on restorative justice) in collaboration with the Cultural Organisation of the Municipality of the City of Athens at the exact original archaeological site where the Authentic Academy of Plato had been founded in 387 BC and subsequently closed in 529 AD.

Keynote speaker, Greek Plastic Surgeon MD and Honorary Consul of Brazil in Piraeus, Dr. Ioannis Lyras delivered the first formal speech in the authentic Academy of Plato in almost 15 centuries. With his accredited speech Dr Lyras introduced the international delegates in Plato’s original ideas about justice and beauty. In front of international delegates from Australia, Canada, the United States of America, Latin America and Europe, Dr. Lyras repeated his “proposal for the reopening of Plato’s Academy” in the form of an international University of Philosophy, where in modern times, research and the teaching of beauty, justice and moral governance would again be performed for the good of mankind. He analysed Plato’s theory about the higher inner beauty and noble values, good thoughts and the just ideas that lead to great deeds, recognising at the same time, the power of external beauty in human history. “Beauty is a key factor in Platonic philosophy. According to Plato ‘our beauty dazzles with brilliance’. It is a global idea. It is absolutely visible. Love achieved through beauty leads to stunning spiritual elevation. This is what we call Plato’s aesthetics.” Aesthetics, according to Plato, is the Philosophical inquiry into art and beauty. Beautiful things remind souls of their own mystery and no other visible objects can do this as beauty does. Dr. Lyras’ profound belief is that it is high time for “aesthetic education” as the solution to the problem of “ugliness” both around and inside of us and that under new circumstances, based once again on Platonic philosophy, ideology, aesthetics and theology, a “wise and beautiful” new world is possible.