Greece is a brand name in tourism 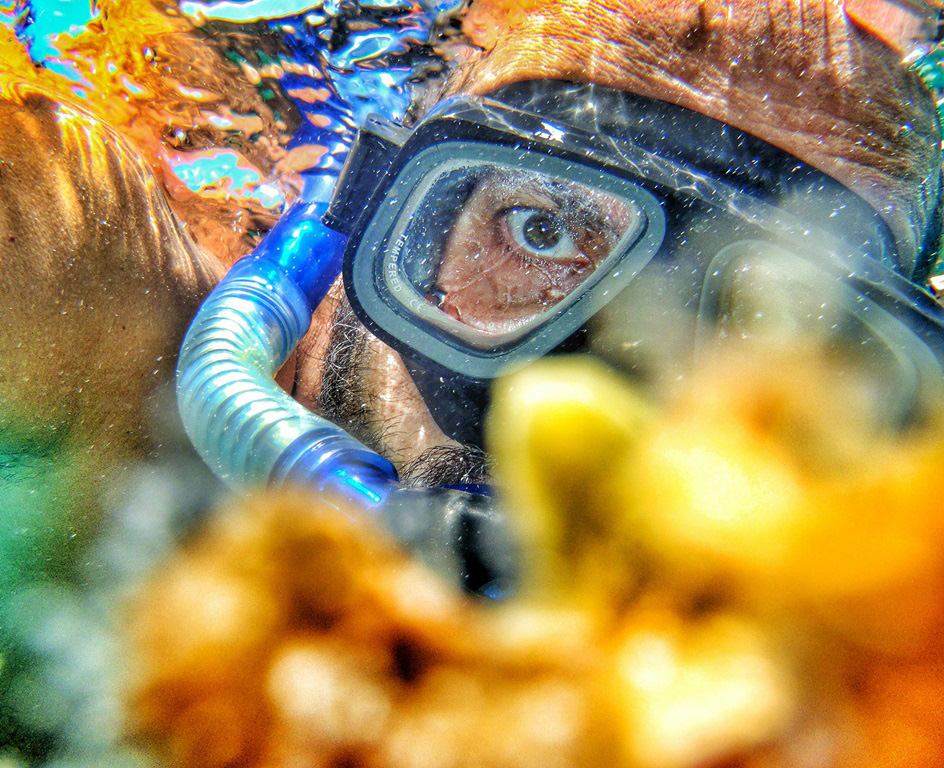 If you haven’t had the chance to deep your feet into the crystal clear waters of Greece, here’s a photo of one of our colleagues enjoying a day in the sun as he cools off and explores an underwater hidden world in Kavouri.

This year the country has been the recipient of several awards relating to tourism, including Chios among the top 10 best scuba dive sites in Europe and the Peloponnese Region voted the number one place to visit summer 2016 by Lonely Planet.

According to Trivago, Santorini, Corfu and Crete are the Top 3 Greek Destinations for Foreign Tourists, with Austrians choosing Greece as their top holiday destination this year.

In a bid to boost bilateral economic and tourism ties, Greece has named Turkey, Israel, Russia and the United States as ‘honorary countries’ in 2016. In line with this framework, tourists from these countries will benefit from a 20% discount in all businesses that have participated in the programme. There are thousands of participants in dozens of touristic areas across Greece.

Every year four countries are selected by Greece as ‘honorary’ and their citizens enjoy additional benefits and discounts at all affiliated sites. In 2017, the ‘honorary countries’ and regions will be the EU, China, Iran and the Western Balkans.

It is with initiatives such as these that the tourist industry in Greece grew two to three times faster than in Spain, Portugal, Italy or France last year. This year the country is expecting around 4.5 million visitors in Athens alone and an estimated record 27 million tourists throughout the rest of the country.

Tourism is a key contributor to the Greek economy. According to the Association of Greek Tourism Enterprises (SETE), it comprises more than 20% of the country’s GDP and accounts for one out of every five jobs (source: VOA).