The nature in Greece is of great diversity and variety 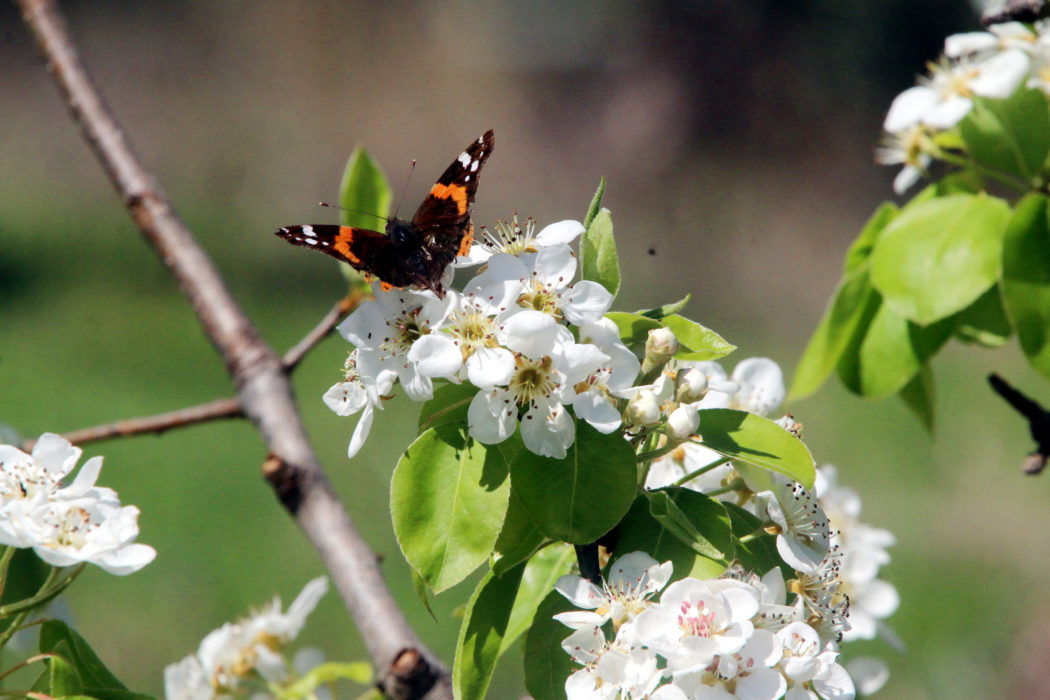 Many pharmaceutical plants and other rare plants and flowers considered botanical treasures flourish in here, with vegetation varying according to altitude. Over 1,700 species of plants have been recorded on Mount Olympus alone which represent 25% of all Greek flora.

Explore Greece and you will not be disappointed. The pictures of true beauty and the charm of Greek nature will become one of your favourite memories to recollect.