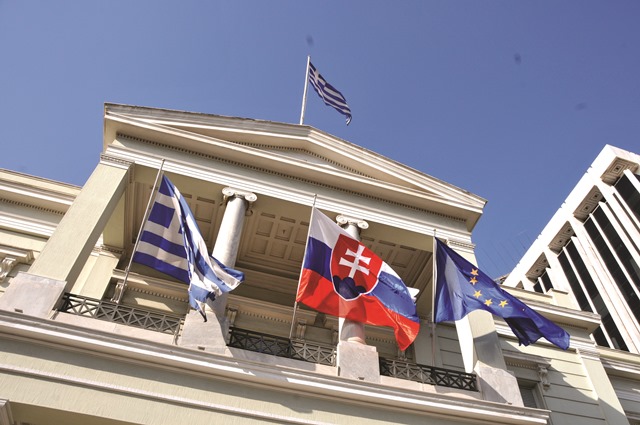 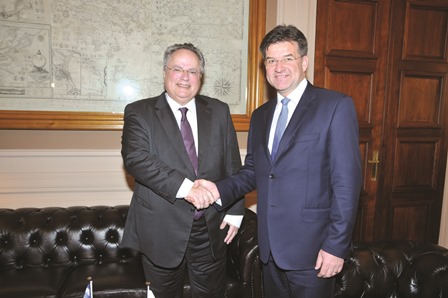 Slovakia’s interest in constructive bilateral cooperation and an active dialogue during Slovakia’s Presidency of the Council of the EU has been conveyed by Miroslav Lajčák, Minister of Foreign and European Affairs of the Slovak Republic, to the Greek leadership in Athens. Minister Lajčák, on a working visit in Greece, held talks with his counterpart, Nikos Kotzias and was also received by the President of the Hellenic Republic, Prokopis Pavlopoulos. According to Minister Lajčák, Slovakia’s Presidency of the Council of the EU will also be an opportunity to consolidate the common efforts for a stronger and more united Europe.

During their meeting, Minister Lajčák briefed his Greek counterpart on the priorities of Slovakia’s Presidency of the Council of the European Union in the second half of this year. The meeting was followed by a working dinner, hosted by Minister Kotzias in his Slovak counterpart’s honour. 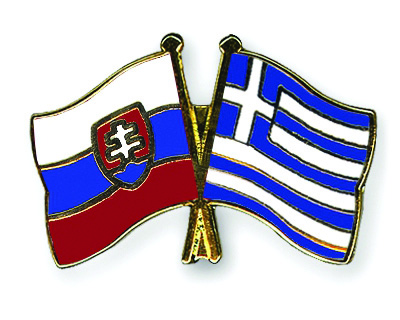 “Greece is our important partner and ally and we want to continue cooperating in the spirit of the long tradition of friendship and responsible partnership,” stated Minister Lajčák. This is also the reason why Minister Lajčák’s first foreign visit in his new term was to Athens.

“Our traditionally good relations with Greece are based on Cyril and Methodius and anti-fascist traditions, on sharing the same value-orientation, on our common EU and NATO membership and on cooperation in pursuing common interests. Slovakia’s upcoming Presidency of the Council of the EU also presents a good platform for intensive dialogue and cooperation,” stated Minister Lajčák as he explained Slovakia’s preparations and priorities for its six-month Presidency. 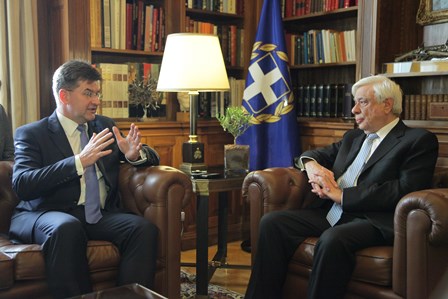 Both Minister Lajčák and Minister Kotzias agreed that certain priorities overlap with Greece’s current domestic priority issues, such as unemployment amongst the youth, strengthening the common market and energy. Slovakia’s Presidency of the Council of the EU, according to Minister Lajčák, will also be an opportunity to consolidate the common efforts for a stronger and more united Europe.

A focus of his discussion with Minister Kotzias and President Pavlopoulos was the topic of the migrant crisis and how the entire situation is perceived by Greece, including implementation of the EU-Turkey agreement on returning migrants from Greek territory. Other timely European and global issues such as the situation in the Balkans and in the Middle East, was also covered. Minister Lajčák ended his visit by extending an invitation to Minister Kotzias for an official visit to Slovakia.