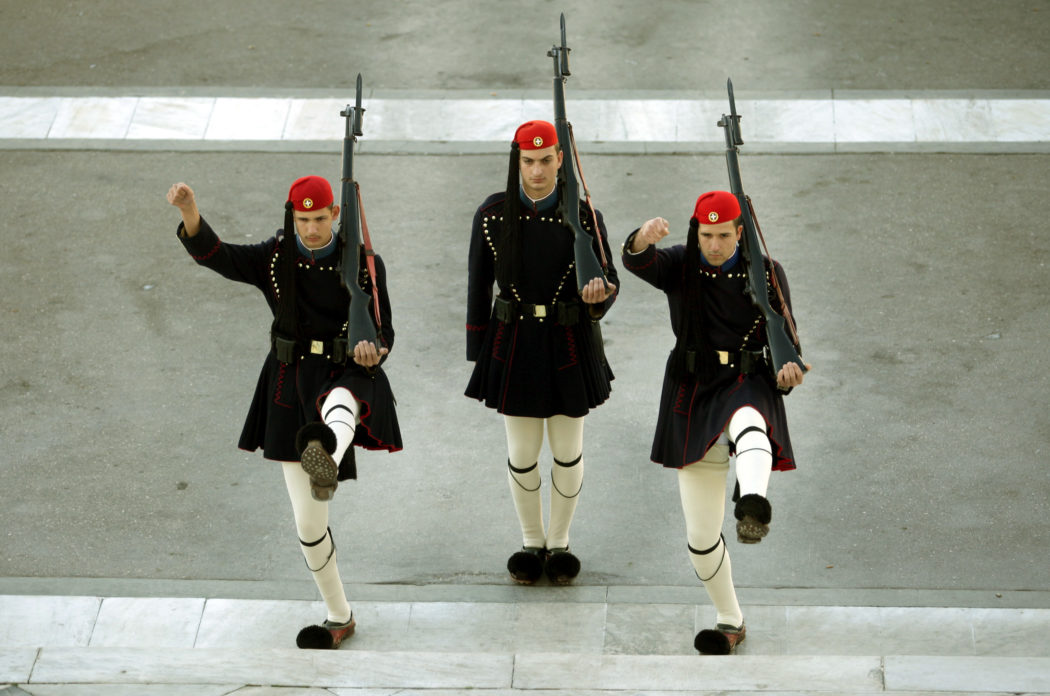 Greek Independence Day, the national holiday celebrated annually in Greece on March 25th, commemorates the start of the War of Greek Independence in 1821. It coincides with the Greek Orthodox Church’s celebration of the Annunciation to Theotokos, when the Archangel Gabriel appeared to the Virgin Mary and told her that she would bear the son of God.

In celebration of Greek Independence Day, towns and villages throughout Greece hold a school flag parade, during which schoolchildren march in traditional Greek costume and carry Greek flags. There is also an armed forces parade in Athens.

In addition to Greece and Cyprus, Greek Independence Day is also celebrated by many Greeks overseas with large parades common throughout the world where Greeks have made their homes. Each year, the US President marks the occasion with a proclamation reminding citizens of the contributions of Greece to democracy and of the on-going contributions of expatriate Greeks in their new communities throughout the world.

We welcome readers to send us their photos to highlight, reflecting their life in Greece.